Home / News / Want a slurpee with your farm? Zynga branches out with FarmVille-themed food

Want a slurpee with your farm? Zynga branches out with FarmVille-themed food 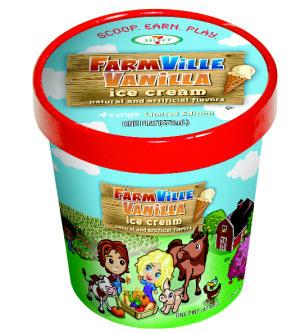 The promotion will start June 1 and last for six weeks. Three of Zynga’s games will be featured: FarmVille, YoVille and Mafia Wars.

Rita Bargerhuff, chief marketing officer at 7-Eleven told GamesBeat that the campaign one of the most unique campaigns in the chain’s history as it gives more than 30 product incentives to Zynga’s 239 million monthly active users.

This isn’t the first time Zynga has dabbled in the “real world.” The company also partnered with Green Giant on FarmVille-themed packages of vegetables. People who buy the vegetables could redeem a code on the package to earn extra Farm Cash to spend in the game.

[via GamesBeat and Farmville Freak]