Ubisoft’s Approach to Second Screen in a Word: Restraint 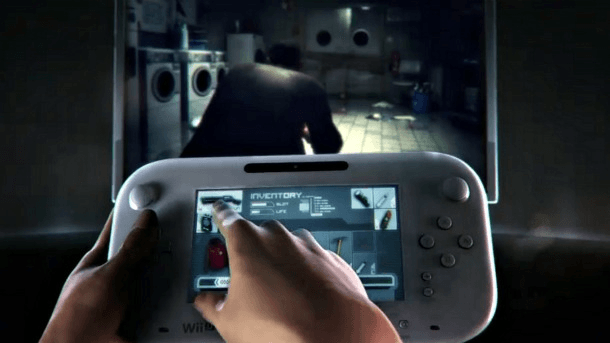 During Ubisoft’s typically polished press conference and booth presentations at E3 this year, the company showed it had a good handle on how a second screen could be used to enhance its upcoming lineup of console and PC games. It just didn’t make a tablet the centerpiece of any of these shows.

For an understanding of why that’s significant, let’s rewind to E3 2012. One of the prominent games at the Ubisoft booth last year – and not only because it had a zombie dressed like a member of the Queen’s Guard – was ZombiU.

As a launch title for the Wii U, ZombiU flaunted the second screen functionality of the console’s GamePad. The developers were eager to show off how to scan lockers for supplies with the controller’s screen while still being wary of the undead who might be approaching to attack on the TV. It was cool, creative… and also very much a gimmick, something that became the story instead of helping to tell it.

This year, the Ubisoft offerings all seem to have something to offer players who own a tablet, but they’re designed to supplement the action rather than take it over. The Assassin’s Creed IV: Black Flag demo was a perfect example, using its mobile app to display the image of a treasure map found on one of the game’s randomly generated islands. Since the map only showed landmarks and visual clues to its buried treasure, holding it up side-by-side with the images on the big screen made the perfect use case for a tablet.

For the car racing meets MMO title The Crew, players will be able to customize their rides away from the game using a mobile app. Since style is a big part of the game, this is another excellent way for a tablet to enhance the overall experience while leaving the core gameplay firmly on the big box. Add in the ability to coordinate group missions through the app and it’s shaping up to be a nice complement. 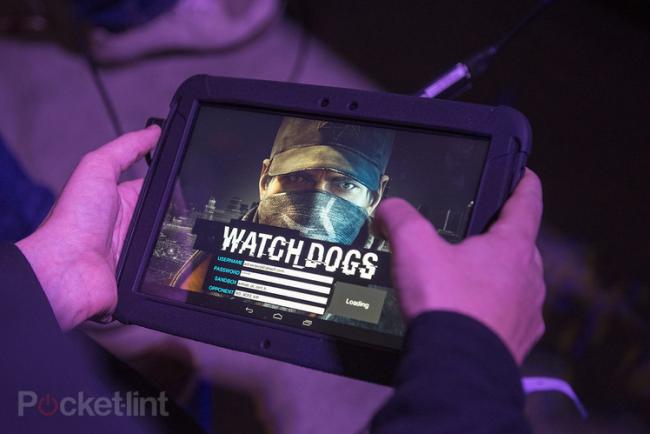 The one game that will take the role of a tablet farther is Watch Dogs, where it can be used to affect the games of friends in real time. But even there, Ubisoft made it clear that it’s optional, something that can make interacting with other players more immediate and convenient. With Watch Dogs’ hacking theme, it’s not hard to think of ways the company could have run wild with a second screen, yet it opted for restraint.

Just like comic book fans resent being forced to buy tie-in issues to a crossover event that don’t add much to the main story, gamers don’t want a tablet or other device to be a distraction that pulls them out of the game, and they really don’t want it to be mandatory. It took a year, but the creators at Ubisoft are giving every signal that they’ve figured that out.

XCOM: Enemy Unknown is headed to iOS this week