Home / News / Twitch: Soon broadcasting from a mobile phone near you 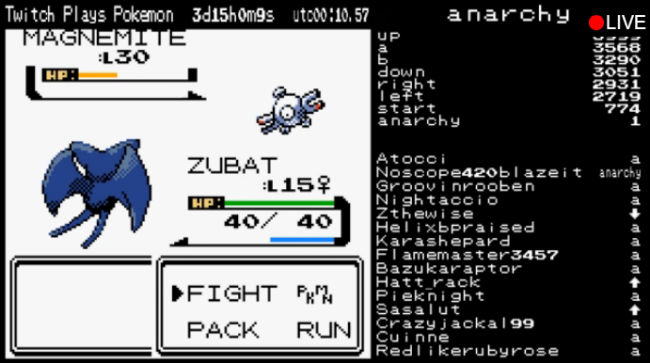 The future of mobile gameplay may be broadcasted and recorded, if Twitch has its way.  Today, Twitch announced it is releasing a mobile SDK to enable the live broadcasting, video capture, and archiving of play in mobile games.

So what?  Startups Everyplay and Kamkord have been doing this for years.  The big deal is that Twitch is so ginormous that I’m using the term ginormous instead of big.

How ginormous?  Twitch attracts 45 million viewers per month.  That’s bigger than Hulu.  It’s mobile app has been downloaded 10 million times, with an equal amount between iOS and Android.  It’s game streaming and broadcast service has created the genre of Let’s Play videos on the PC, taken esports mainstream, and made League of Legends a household name. A recent Pokemon game on Twitch attracted hundreds of thousands of players.

And now Twitch is coming to the mobile phone.

With such a huge audience, this could be a game changer in the distribution of mobile games, on the same scale as when Facebook decided it was no longer a games platform and instead a multi-billion dollar ad network for mobile apps.

Imagine a world where all those people who were tweeting their Flappy Bird scores instead were recording and sharing their gameplay experiences on Twitch.   Where game developers could record, broadcast, and share live tournaments that happen in their games every week for the world to see.  And where Twitch could turn on a switch to start selling video ads within its video broadcast streams and become a leading mobile distribution and ad platform overnight.

The question, of course, is if there is a crossover between Twitch’s audience and mobile (which there is0, and if developers are willing to integrate Twitch SDK (which they are).  Right now there are probably 1000 Flappy Bird clone developers waiting in queue for this SDK.

Twitch may be big on the PC, but it could be ginormous for mobile games.

Of course, we already knew that. That’s why we’ve been streaming mobile games on Twitch for months now! Be sure to give us a follow at twitch.tv/gamezebo.

WhatsApp with games and chat?

OUYA’s next phase: ‘It’s ready to be embedded in other people’s devices’