Hot on the heels of their much-publicized emancipation from the Facebook platform, and self-proclaimed conversion to the church of mobile, social gaming mainstay CrowdStar is ready to take their show on the road, expanding a couple of their most popular franchises into the (ironically named) Wild West of mobile gaming: Southeast Asia. How will they make it out there? With the a little help from their friends, of course.

In an announcement given to Gamezebo, CrowdStar revealed a couple of major partnership agreements that will allow them to leap headfirst into two vibrant Asian markets. The first, with megapublisher Tencent (of “we bought Riot Games and have 200 million mobile users in China” fame), will see localized versions of CrowdStar favourites Top Girl and Tower Town distributed in “People’s Republic of China, Hong Kong, Macau and Taiwan.”

In addition to bolstering the success of their iOS offerings, CrowdStar has also turned to GAMEVIL in an effort to go make their multi-country showing a multiplatform showing as well. The prolific developer – who CrowdStar reminds us is the “highest-earning mobile games developer in South Korea,” but who we cherish more for their baseball dating sims – will be localizing the existing Android version of Top Girl for promotion on KTelecom, KT and LG: South Korea’s three biggest carriers.

On the surface, this looks like sharp deal making from a company throwing itself off of Facebook and betting it all on mobile. And it is. CrowdStar is definitely putting itself in a position to exponentially accelerate the already-explosive growth of their IPs. With that said, however, I’d argue that it’s more necessary deal making than anything.

With the Asian mobile space actively populated by a myriad of different App Stores, and a mobile customer base with a proclivity towards piracy, very few developers have knowhow to simply jump into the marketplaces abroad and succeed. As a result, a whole industry has spawned out of publishers and developers leveraging their local footholds to act as brokers of success. That a developer as well-funded as CrowdStar went straight for the big fishes in Asian mobile is – in a weird way – a sign of the continued divide, and the room that exists to disrupt it. 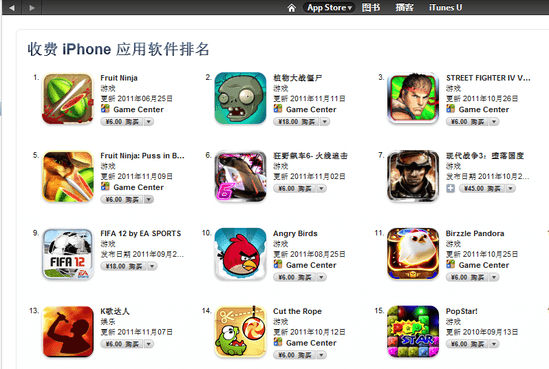 So while I’m extremely interested to see what the future holds for a mobile-only, globetrotting CrowdStar, I’m even more excited to see if we’ll be one day hearing about a local developer taking steps to make in-routes to Asia more accessible from our own backyard.

Big Fish Games celebrates Mother’s Day with 50% off all games!