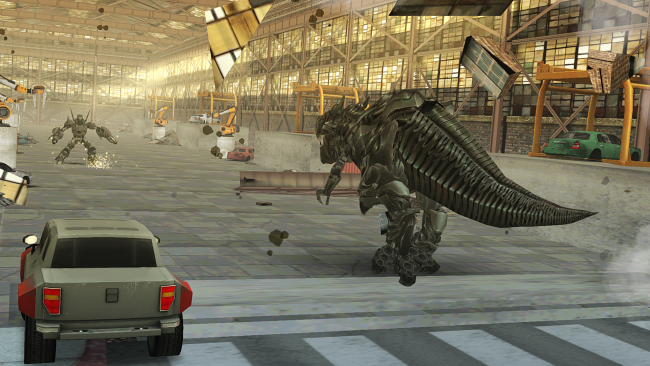 …and it’s not a card battle game! Hot off the success of their earlier partnerships with Hasbro (Transformers: Legends, GI Joe: Battleground), DeNA has announced today that they’ll be bringing a mobile game based on the upcoming summer blockbuster to market later this year.

Unlike their past collaboration (which were of the Rage of Bahamut card game variety), DeNA will be tackling this one as a runner. Early screens have revealed Optimus Prime, Bumblebee and Grimlock to be playable characters.

And let’s be frank – the only reason you care about Age of Extinction is Grimlock. I don’t care if it took three garbage movies to get to this point – WE’RE GETTING DINOBOTS, PEOPLE.

There’s no word on a release date, but considering the film will be in theatres on June 27, I wouldn’t be surprised if we saw the game hit iOS and Android around the same time. 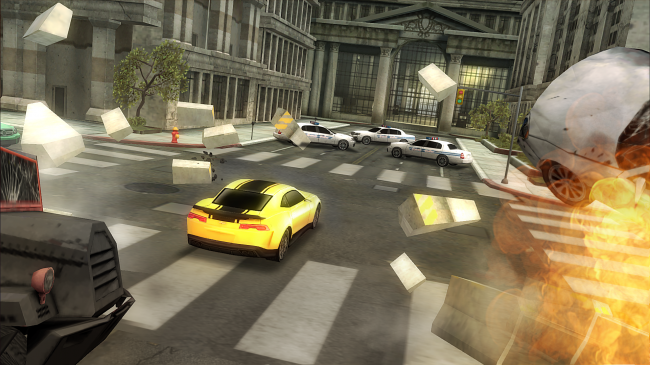 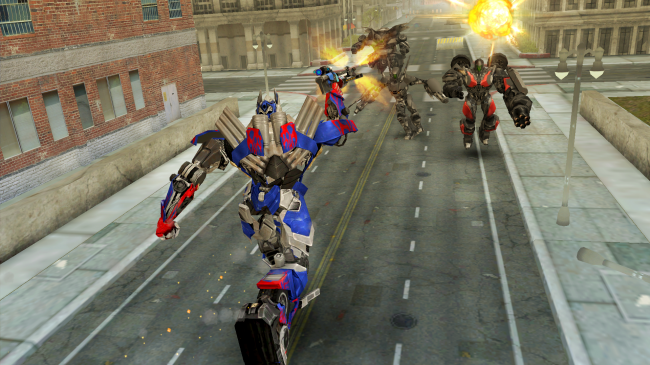 Al Roker has an iPhone game, because why not?