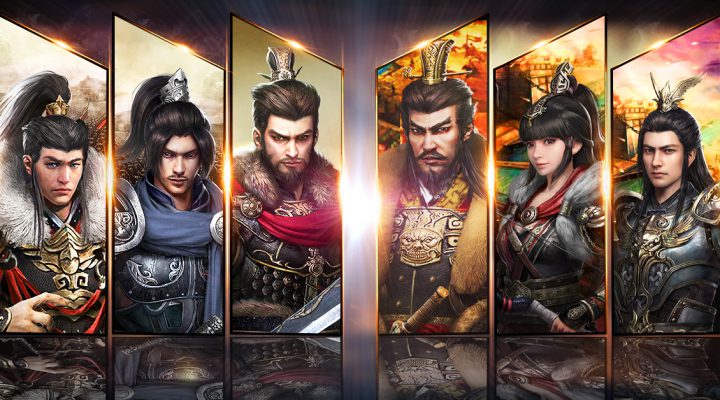 Total Warfare – Epic Kingdoms is a real-time strategy game featuring not just one but three entire kingdoms. Your goal is to unite them through the time-honored methods of total war, espionage, and cunning diplomacy.

You take on the role of a warlord, responsible for a small corner of the game’s huge open world map. You need to construct your city, build your army, and send your troops out to expand your territory.

To acquire the resources you need for your military adventures you’ll need to to gather food, mine silver and iron, and keep recruiting fresh blood to your cause. There are 1,440,000 resources to conquer, across 14 different states. 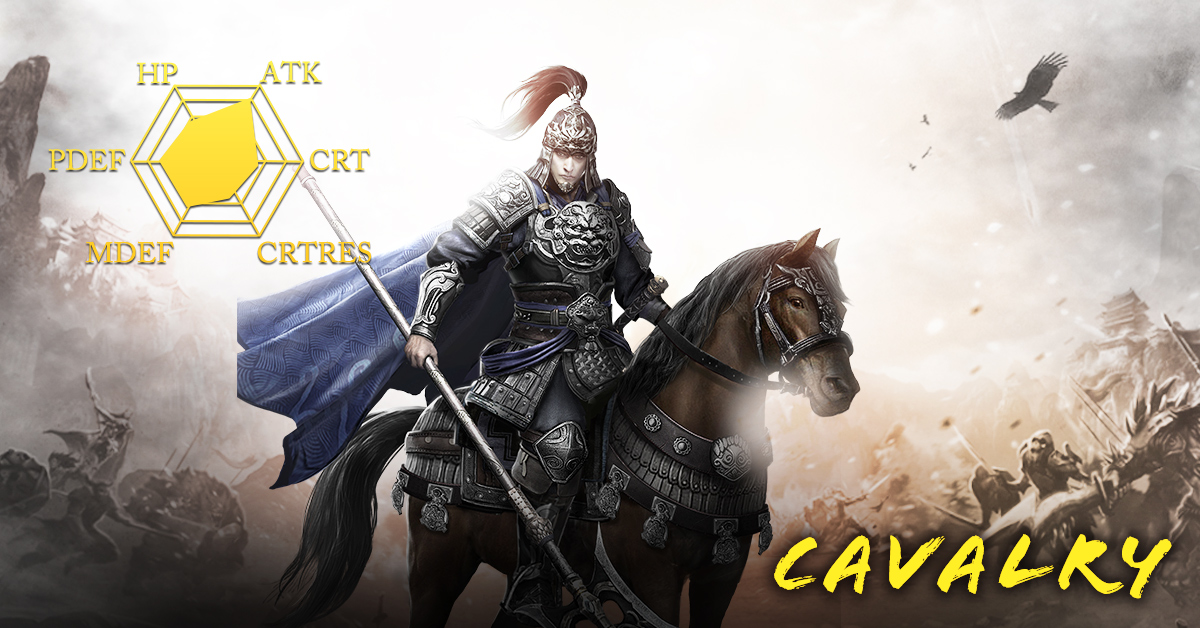 Interestingly, there’s also a deep RPG element to the game as you choose how to level-up your lord’s talents.

But mostly you’ll be at war. Armies are organised along traditional lines, with cavalry, archers, and infantry to command on the battlefield, and there are hundreds of different warriors to choose from, each with their own distinct attributes and abilities.

Every kind of military engagement is represented, too, including sneak attacks, feints, sieges, defensive battles, alliance battles, and much more. You’ll also be able to undertake other more dastardly activities, such as scheming, scouting, and sowing discontent among your enemies. 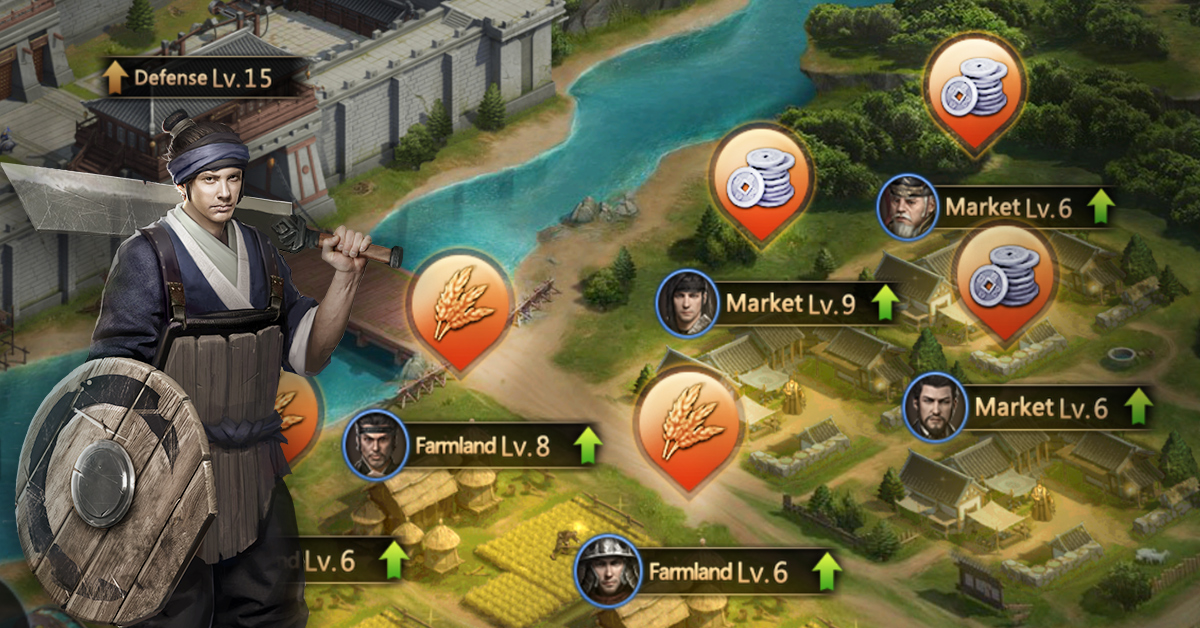 All of these takes place in a vast real-time sandbox, and the action is even governed by seasons that you have to take into account when planning your military operations. For instance, you get 25% more soldiers by recruiting in spring, while harvesting in autumn will yield 20% more food.

As you can tell, Total Warfare – Epic Kingdoms is an incredibly detailed, challenging gameplay experience, and it looks gorgeous too, with plenty of polish in its intricate battlefields and character designs.

Download Total Warfare – Epic Kingdoms for free right now on Google Play or the App Store. You can also check out its official Facebook page here.