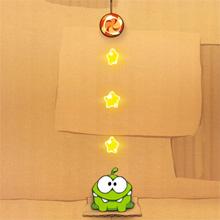 There was a time when toy stores were filled with ridiculous items like shoddy Mario alarm clocks and Sonic bath toys. It may not have been pretty, but it was the golden age of games merchandise. Companies like Rovio and PopCap have tried to carry the torch, providing us with items like plushies based on game characters. But a whole slew of games have missed out on what we consider obvious merchandising opportunities, and we’re here to fix that.

In all honesty, this list practically wrote itself. And we could have easily expanded it to 10, 20, or even 100 items. But in the interest of being brief, we kept it to just 5. If there are any items you’d love to see — like a Fruit Ninja sword, for example — let us know in the comments! 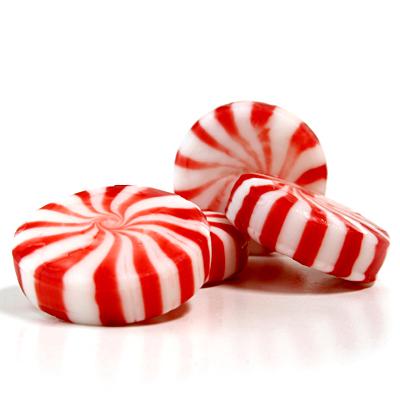 This idea makes an absurd amount of sense. Possibly even too much sense. Cut the Rope plushies and toys are available in stores all over, but the creators have yet to dive into the ostensibly wild world of candy manufacturing. Surely there’s a reason, right? Perhaps they don’t want to be accountable for the influx of cavities, or maybe they just don’t have a sweet tooth. Whatever the reason may be, they’re denying themselves bags upon bags of money. And perhaps an even worse crime: they’re denying us bags upon bags of candy.

I can’t help but wonder how Omnom would feel about all this. 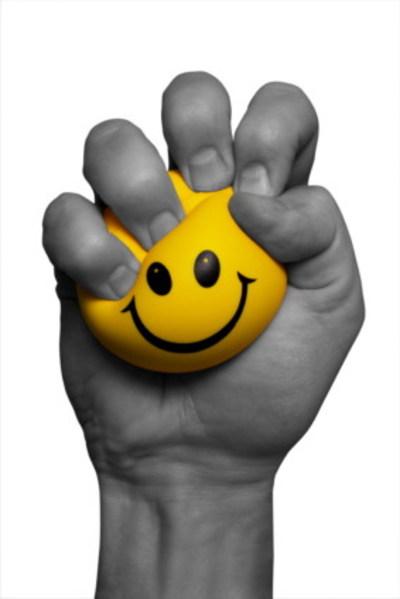 Super Hexagon is an absolute blast to play, but it can get incredibly stressful. Like when you manage a score that trumps all your previous ones by a long shot, only to realize you can’t make it that far again. The worst, right? That’s why a branded stress ball has the potential to sell like hotcakes. It could also save a lot of iPhones from being thrown against a wall in anger, which is always a good thing.

I realize a stress hexagon would make a good deal more sense, but that sounds like a design nightmare waiting to happen. 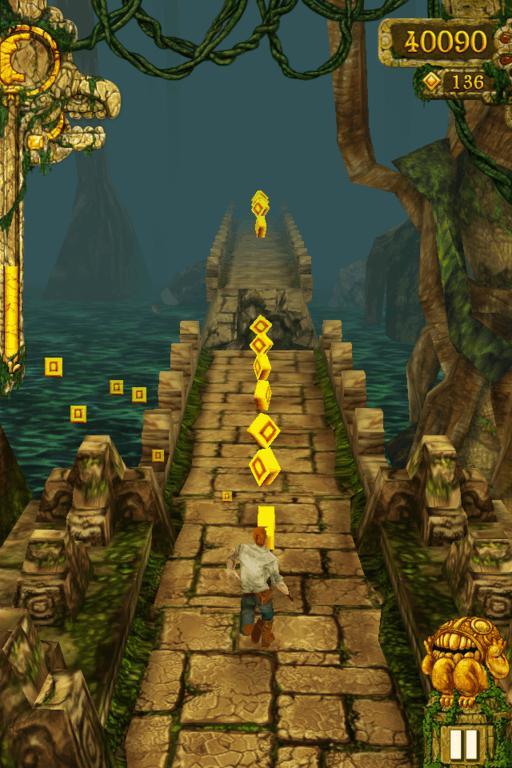 Have you tried running endlessly in real life? It’s a task that presents a whole lot of problems – exhaustion, cramps, ankle injuries, to name but a few. Temple Run sneakers certainly wouldn’t fix this problem, but they’d give you an extra dose of motivation when you’re on the cusp of giving up. It’s the next best thing to evil monkeys pursuing you, and a lot less dangerous! 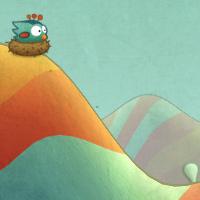 It’s possible this idea is offensive to some, although that certainly wasn’t our intention. We just love Tiny Wings almost as much as we love good food, so why not marry the two? There’s a lot of potential for a franchise like Wing Stop to partner up with the game’s creator to conceive some sort of themed menu item, like a box of chicken that plays soothing music when you open it. Or maybe multi-colored chicken wings!

Clearly, this is the future of chicken. 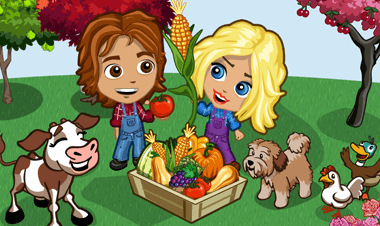 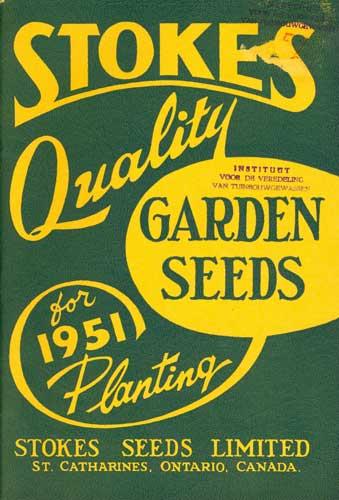 FarmVille has entered the merchandise territory in the past, but never in a way that actually made sense. What, for example, does ice cream have to do with farming? Precious little, I’d wager. Seeds for planting crops, on the other hand, would pack a one-two punch of possibly selling like crazy and teaching kids about growing their own food in the process. A big part of me wants to make a joke here, but I’ll refrain. More kids learning methods of self-sustenance would be a pretty great thing. And as an added bonus, teaching your kids how to garden could lead to your pantries and fridge being filled to the brim with delicious fruits and vegetables.