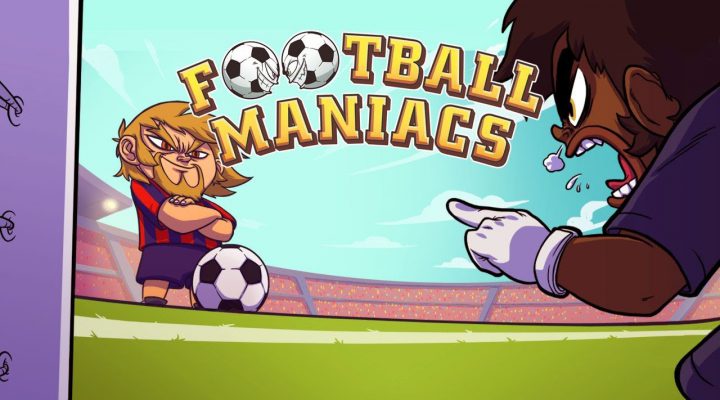 Tiny Thief was, for lack of a better word, pure delight. The debut title from 5 Ants Games was so hotly anticipated that they even managed to snag Rovio as a publisher. And yes, it was hugely successful.

Maybe that’s why it’s so surprising that their second release went largely unannounced. Football Maniacs Manager quietly snuck onto the App Store last night, and as you can gather from the name, it’s about as far from Tiny Thief’s puzzle gameplay as you can get.

That doesn’t mean it’s bad, however — just aimed at a different audience. If you’re the type of footie fan who loves a good simulation like Championship Manager, this will probably be right up your alley.

Give it a shot and let us know what you think in the comments below. After all — you’re not really over your World Cup fever yet, are you?