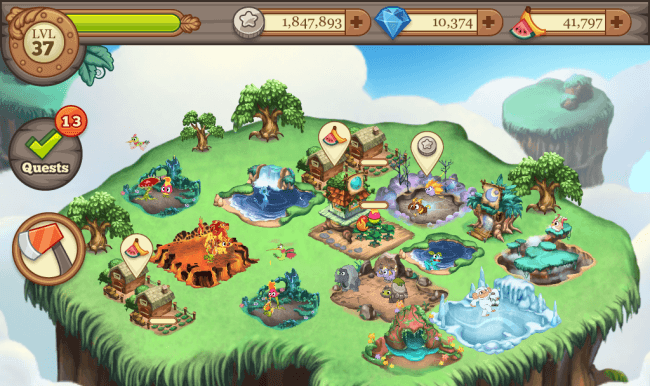 Another day, another gaming studio that’s trimming the fat to move ahead with its latest business strategies. This time around, mobile developer TinyCo has announced that they will be laying off a handful of their employees to tighten up the reins as they forge ahead for their company’s future. TinyCo found early success in the mobile games space around 2010 and 2011, with their hit simulation titles Tiny Chef and Tiny Monsters.

Tech Crunch is reporting that TinyCo will be laying off 27 employees in total across their offices in San Francisco and Argentina. In a statement on the layoffs, TinyCo CEO Suleman Ali has said: “We’ve moved 10 steps forward on executing a specific strategy around how we build games and what games we build. To execute this strategy, we decided to consolidate game development out of our SF office and reduce our staff.” Specific details about this new strategy and why it is resulting in the loss of so many employees have yet to be revealed, although Ali promises that additional news about a new game launch will be coming up in the near future. 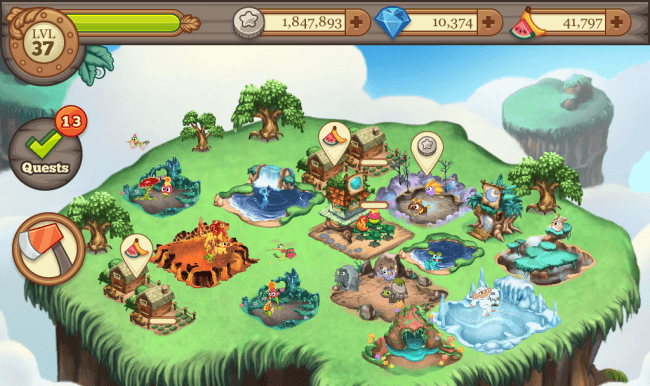 Despite receiving $18 million in funding from Andreessen Horowitz back in 2011 for the funding of mobile game development, will early studios like TinyCo still be able to exist in today’s fast-paced mobile game world alongside the likes of current gaming juggernauts such as Supercell, King, and Kabam? Tech Crunch notes that other successful mobile game developers in 2011 such as Pocket Gems and Storm8 have not been able to continue that same level of success today that they once held in the earlier days of mobile gaming.

There is no word yet on whether or not TinyCo has plans to help relocate the 27 employees to other parts of the industry.