Tiny Death Star: From the makers of Tiny Tower 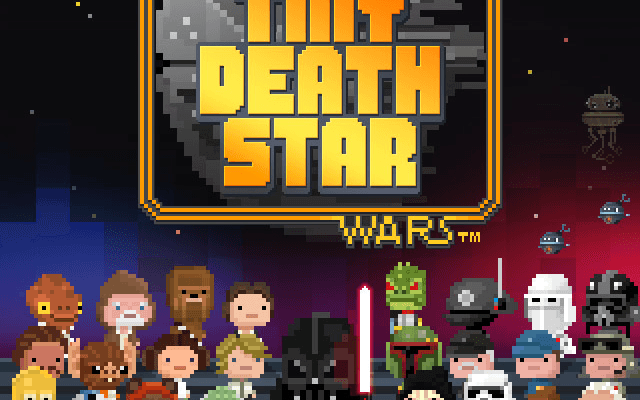 NimbleBit have done some pretty amazing things in short time that smartphone gaming has been a thing, though none of their subsequent releases have managed to reach quite as high on the popularity scale as 2011’s Tiny Tower.

Now, more than two years after their top game’s release, NimbleBit are taking us on a tower-building adventure in a galaxy far far away. Star Wars: Tiny Death Star will, as the official press release puts it, let players “live life on the dark side and join Emperor Palpatine and Darth Vader on a mission to attract Galactic bitizens, run intergalactic businesses, and build an all-new Death Star.” 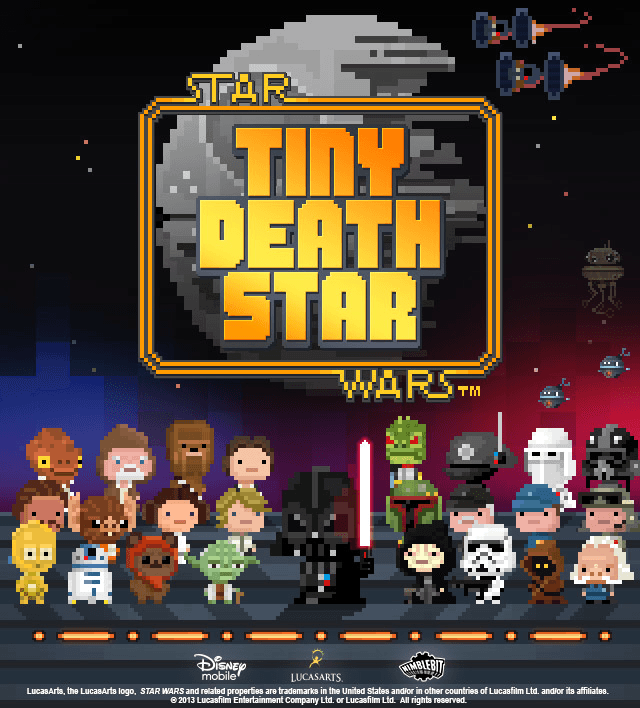 This isn’t the first collaboration Disney had made with a popular studio in recent months. My Muppets Show was a re-working of My Singing Monsters, tackled by the game’s original developer Big Blue Bubble. And let’s not forget Imangi tackling games like Temple Run: Brave and Temple Run: Oz for the House of Mouse.

There’s no word on an exact release date for Star Wars: Tiny Death Star quite yet, but Disney are saying that we can expect a worldwide release “soon.” Though if you ask me, it can’t be soon enough. JUST LOOK AT THOSE LITTLE JAWA BITIZENS!!

The Simpsons: Tapped Out gets new Treehouse of Horror update