Home / News / Time to dust off your steering wheel, Asphalt 9: Legends is on the horizon

Time to dust off your steering wheel, Asphalt 9: Legends is on the horizon 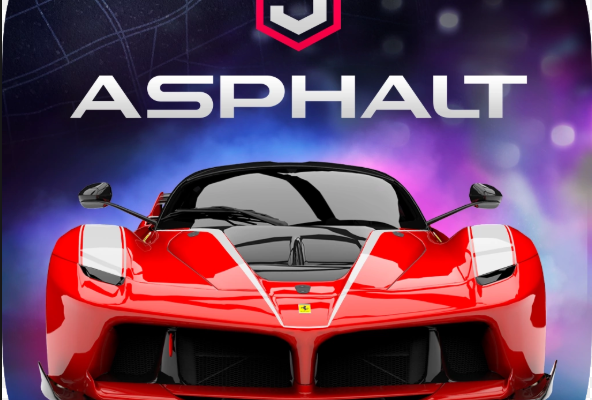 That’s right racing fans, the wait for the latest addition in the Asphalt series is nearly over. Today at 4PM UTC the dev team will hold a live stream showing off the new game and the release date.

Join the dev team of @Asphalt9:Legends today for their livestream at 4PM UTC!
The release date is going to be anounce as well as many surprises! 🔥

But what is Asphalt?

I didn’t think it was possible for anyone to not know about this incredible franchise, but I’ll spell it out for the noobies. Gameplay is all about speed and skill, the aim of the game is to win and unlock as many cool cars as you can.

Asphalt doesn’t take itself too seriously regarding gameplay. Although the vehicles are based off real life supercars, gameplay consists of unique mechanics like insane acrobatics and nitro boost to contest with. The music in the series has also been one to mention, with tracks designed to make your heart beat that little faster.

Can’t wait to give it a go? Then feel free to check out the incredibly popular Asphalt 8 available from the App Store and Google Play.

It’s not too late to pre-register, which rewards all pre-registered members with weekly in-game items like coins and packs.

Play and earn – how to profit from your favourite games