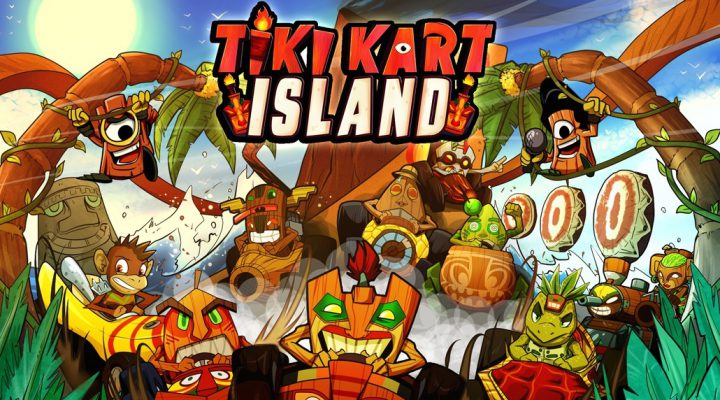 Way back in 2008, when the App Store first came online, one of the first games to show off the limitless gaming potential of smartphones was a kart racer starring cavemen.

Tetris and Bejeweled on a touchscreen was one thing, but here was a 3D, accelerometer-controlled arcade title, showing everybody how the future would look 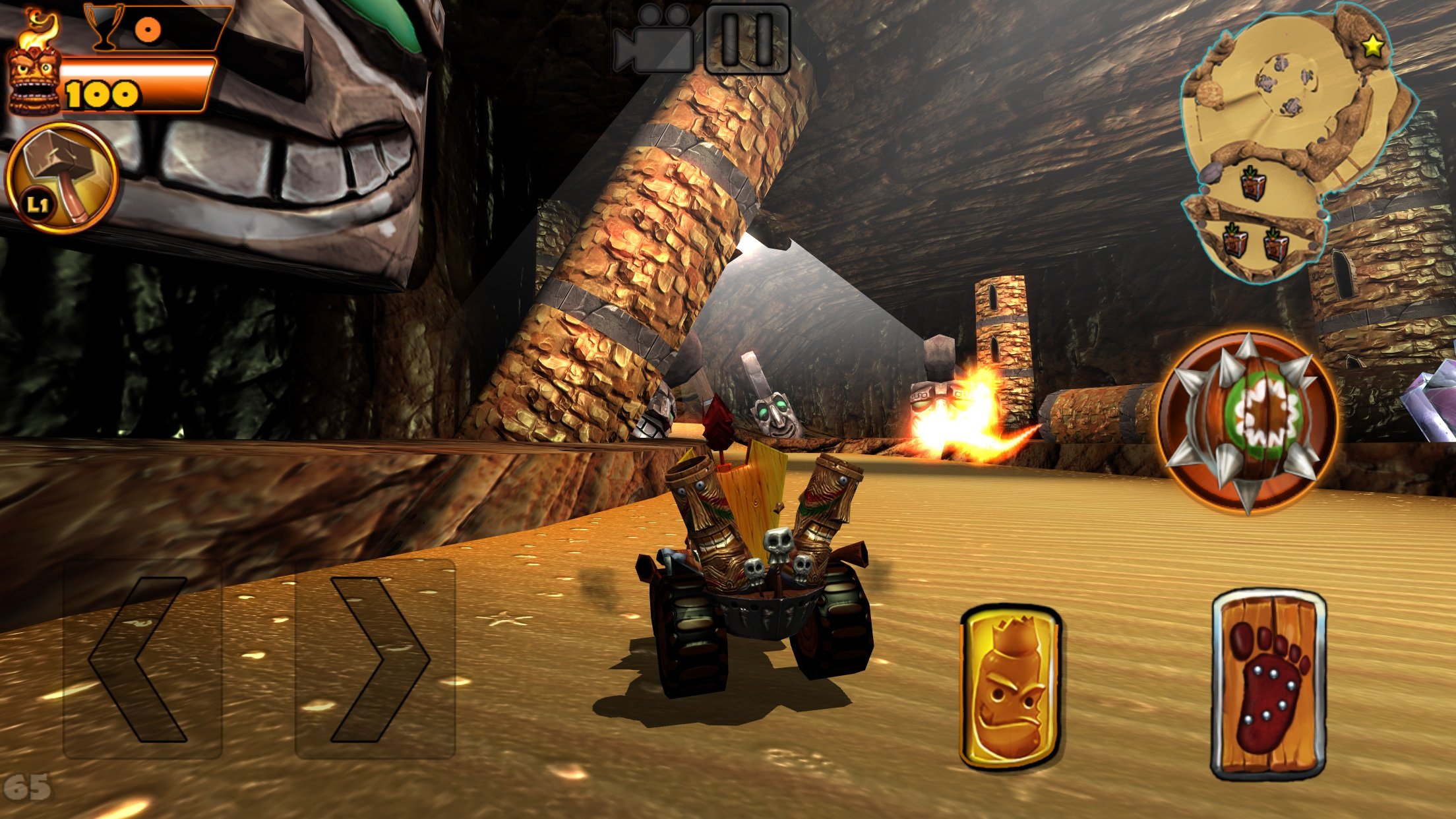 This long-awaited follow-up to Tiki Kart 3D from developer Arb Studios is exactly what you’d expect ten years of rapid progress to look like: a stunning, state of the art kart racer with peerless visuals and a huge array of features.

The game sees you racing to save Tiki Kart Island through the campaign mode, which contains a whopping 60 locations. But the campaign is just one part of the experience.

There’s also a suite of innovative new kart racing gameplay types, including Crazy Boulder Chase, the Moon Jump, Totem Rammer Racing, Boss Battles, Burn the Village Down, and, to balance that last one out, Save the Village, plus a lot more. 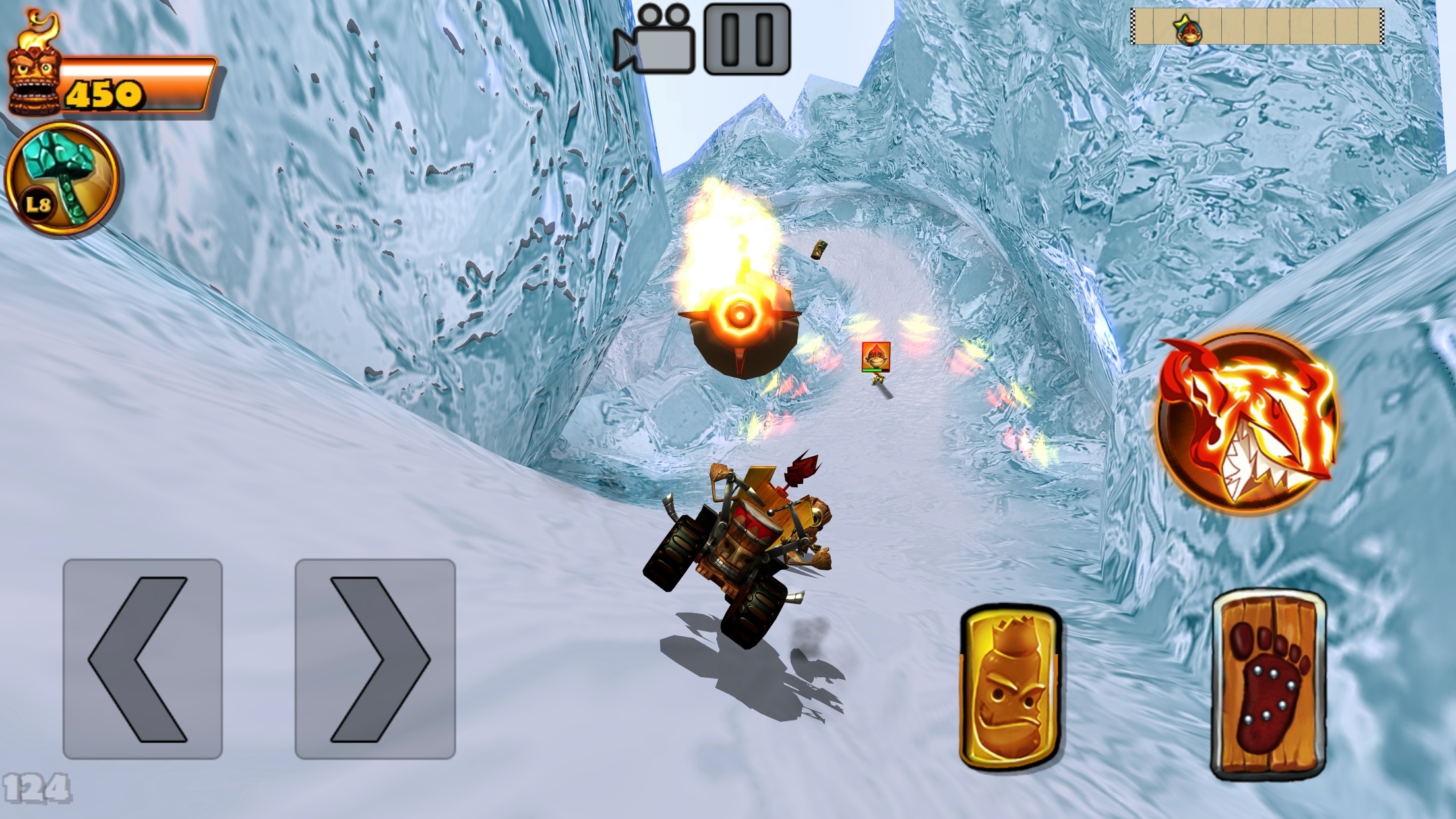 Of course, kart racing is always at its most fun when you’re taking on other players, and Tiki Kart Island boasts a real-time online Battle Arena, where you can show off your driving prowess and infuriate your rivals with a battery of weapons and traps.

But our favourite thing about Tiki Kart Island is the Track Creator. Which lets you create your own tracks and share them with others, giving you literally infinite possibilities for fun and mayhem.

It sounds like there’s plenty to keep you busy in Tiki Kart Island, and it looks absolutely stunning, so grab it for free on Google Play and the App Store right now.