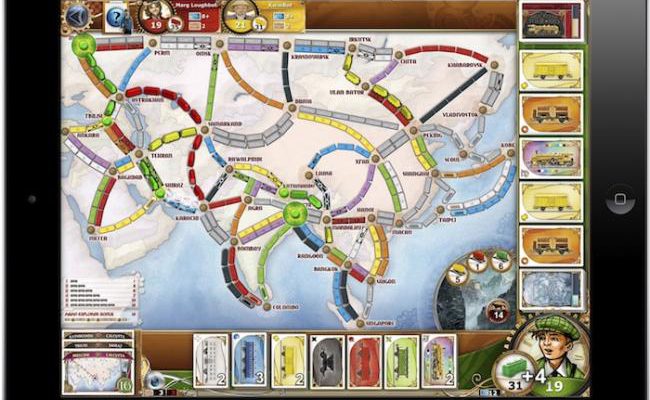 Some things never change. It’s hard to mess with a tried and tested formula that everyone knows and loves. But what about when that change is more of a good thing? In the case for the long-running Ticket to Ride digital version of the classic board game, that’s exactly what players can come to expect.

For the first time in nearly seven years, the digital Ticket to Ride game is getting a new map expansion: Legendary Asia. The map, which was one of two Grand Prize winners in the “Ticket to Ride Map Design Contest”, ended up as an official expansion to the physical game in 2011’s Ticket to Ride map collection. The map will be available across iPad, PC and Mac via Steam, and in-browser at DaysofWonder.com. 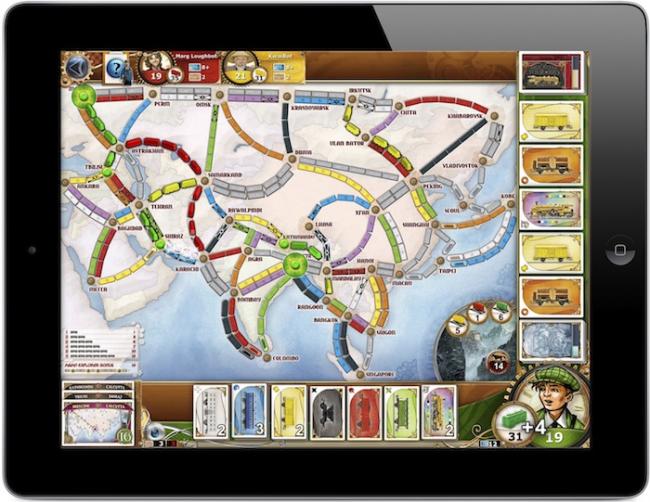 The new map brings a plethora of other features, including Mounain Routes, a challenging “KwaiBot” AI script, and new map-specific markers: the Mongolian Horse and the Blinking Cities. The Legenary Asia expansion will retail digitally at $3.99.

Exploring the largest continent in the world isn’t the only new thing players can expect, however. Ticket to Ride will also be offering up plenty of new goodies, including 45 new achievements and full iOS retina display implementation.

With these updates and expansions, the fantastic Ticket to Ride digital platform becomes bigger and more beautiful than ever before. And if it’s successful, you can guarantee that we’ll be seeing more maps (most notably Ticket to Ride India or Switzerland) coming soon.

400,000 apps on the App Store get no downloads and are invisible to users, says Adeven