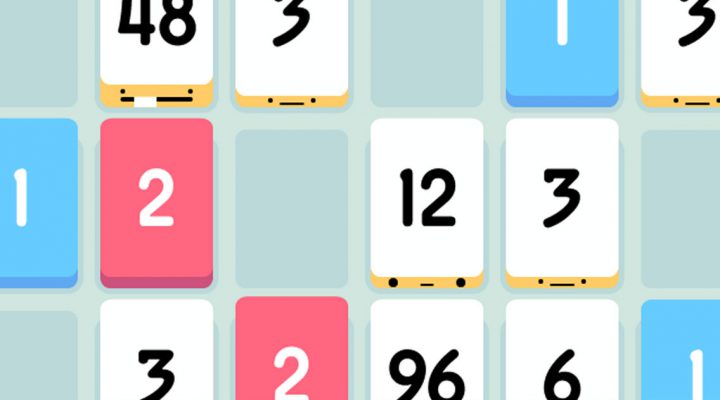 2014 is drawing to a close, and everyone is waving around their “Best Of” lists. Apple is no exception, naming its top App Store picks via its end of year App Store promotion that kicked off earlier today. Singled-out titles include puzzle / action title Monument Valley for the best iPad game, and number-puzzler Threes! for the best iPhone game.

The charts, which can be viewed in full at The Guardian, also includes picks for other categories. 2014’s highest-grossing iPhone game is Candy Crush Saga, followed by Clash of Clans. The Simpsons: Tapped Out also made an impact on the iPhone (as the sixth top-grossing app) and the iPad (as the seventh top-grossing app). 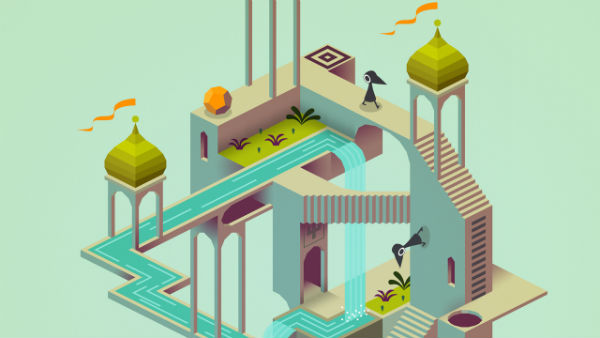 Minecraft – Pocket Edition comes in at number one for Top Paid iPhone Apps as well as Top Paid iPad apps.

Strangely, few of the games mentioned outside of the editorial picks for “best” were actually released in 2014. The vast majority of top grossing, top paid, and top free games are holdovers from years past.

Take a look at the list for yourself and ask one very important question: Are any of your personal picks up there? If the answer is “Yes,” your existence has been validated for another year. Congratulations!