Home / News / This Week in China: Why your Western game is failing

This Week in China: Why your Western game is failing 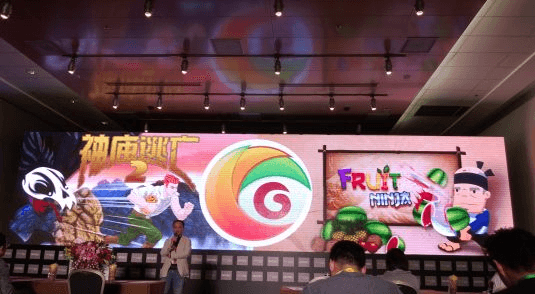 While America takes a few days off for turkey and shopping, the rest of the world ticks on – and China is no exception. This week a few interesting tidbits have emerged from the People’s Rebpublic, including some predictions for the Chinese mobile market in 2012 and some thoughts on why some Western games might not be succeeding as well on their side of the globe.

As always, this week’s top stories from China come to us courtesy of our friends at Laohu.com. If you’re looking for more great gaming news from China – and happen to speak the language (or love Google Translate) – be sure to check them out at Laohu.com.

The Chief Operations Officer of iDreamSky, a Chinese mobile game company famous for publishing western games such as Fruit Ninja and Temple Run, tells reporters that “hardcore” online mobile games will enjoy bright prospect in China next year. He also points to a potential explosion of social casual games, as social networking platforms including WeChat and Momo join the battle of game distribution. (Laohu.com) 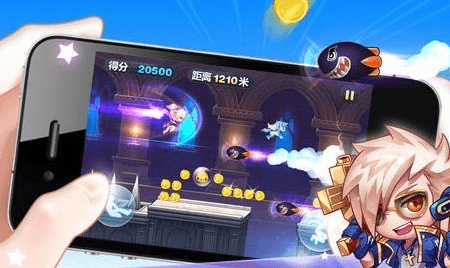 In-app purchases of Tencent’s Everyday Parkour (????) have topped RMB ¥100 million since its November 16 update. Tencent hints at the potential addition of a duel (PVP) mode, which may boost income even further. (Laohu.com) 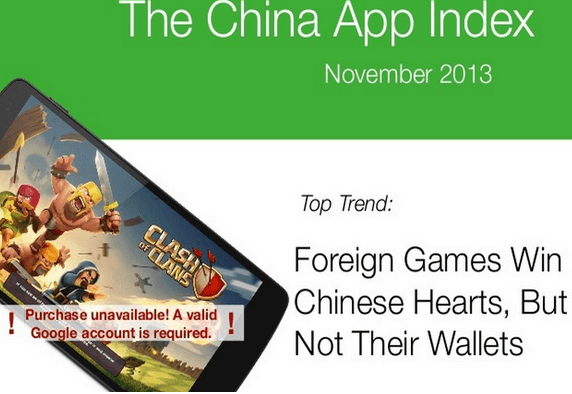 Wandoujia (???), an Android app market in China, published its November report in English. In the report titled ‘Foreign Games Win Chinese Hearts, But Not Their Wallets’, Wandoujia takes the example of Clash of Clans, a popular mobile game, to illustrate the struggle of foreign games to earn profits in China because their payment models go against local gamers. The Android version of Clash of Clans was downloaded 200,000 times in its first month, with aggregate downloads exceeding one million. However, the game has yet to create any revenue because its payment system is based on Google Play, a platform inaccessible in China, says the report. (Laohu.com) 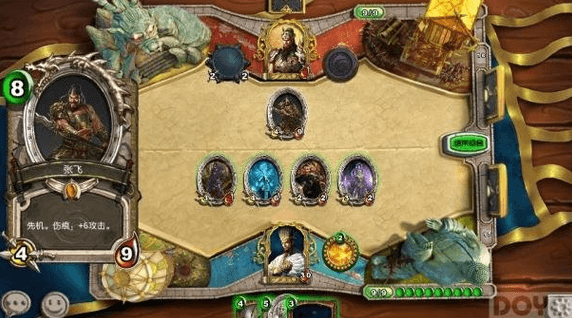 Unico, developer of Crouching Dragon Legend (????), tells the media that The9 Limited has bought the distributing rights of the game for more than RMB ¥10 million. The game is said to be a copycat of Blizzard’s new release Hearthstone. Blizzard says it will defend its intellectual property rights, enraged by the vast popularity of the Crouching Dragon Legend. In a commentary, Kevin Huang, chief editor of Laohu.com, accused The9 of breaching industrial ethics and stigmatizing China’s gaming industry. (Laohu.com)