Home / News / This Week in China: Western brands can work

This Week in China: Western brands can work 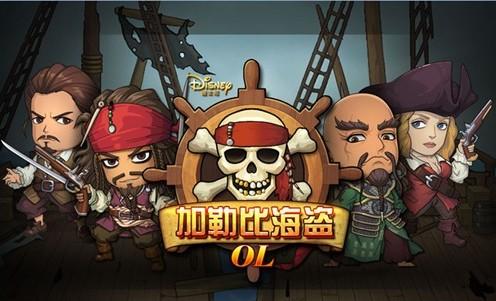 Looking at this week’s Chinese news roundup (that was graciously provided by our friends at Laohu.com), there’s one theme that seems to recur again and again: Western brands are popular in China.

Don’t believe me? Check the roundup for yourself. There are mobile happenings that involve an American movie brand, a US fast food chain, and even a few chart-topping Western mobile games.

If you like what you see here, be sure to check out Laohu.com for yourself. While they’re kind enough to share the top news from China each week with Gamezebo, they’re also grinding out news 24/7 for the Chinese market – and with the help of a service like Babelfish or Google Translate, you can dive in to all of it.

Beijing-based game publisher Yodo1 acquired an 11 million-dollar investment. GGV capital led the funding while other investors include Pavillion Capital and Iris Capital. Yodo1 is chiefly involved in publishing western games in China and cooperated with Zeptolab, developer of Cut the Rope, and German company HandyGames. The company boasts 90m monthly active users and its user base is growing by 10 million per month. (Laohu.com) 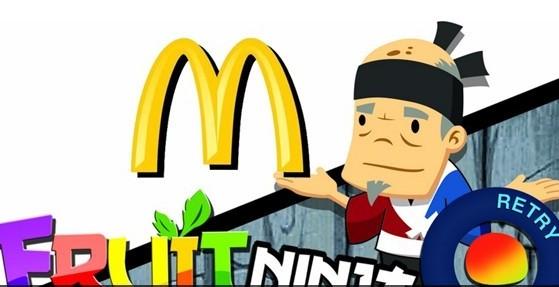 iDreamSky announced on December 11 that it would work with fast food giant McDonald’s to promote Fruit Ninja, a game that it distributes in China, in a cross-sector partnership. According to Su Meng, COO at iDreamSky, Fruit Ninja has amassed 280 million users in China, earning more than RMB 20 million yuan per month. (Laohu.com) 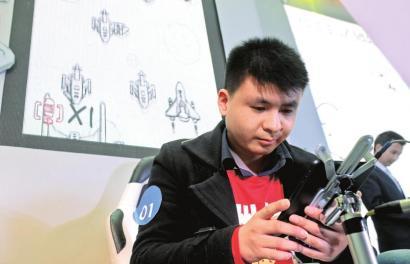 Interesting e-sports on mobile! The finals of the ‘aircraft championship’, based on the WeChat game Aircraft Wars (????), took place in Aux Plaza, Chengdu. The hosts prepared four seats, each attached with a tablet, for contestants. Screens behind them displayed live pictures when they were playing. A 27-year-old man from Hunan clinched the title along with RMB 50,000 yuan in award by scoring 9.098m points within 15 minutes. (Laohu.com)

Deal of the Day: The Room is FREE