Home / News / This Week in China: Unauthorized Mario is unauthorized

This Week in China: Unauthorized Mario is unauthorized 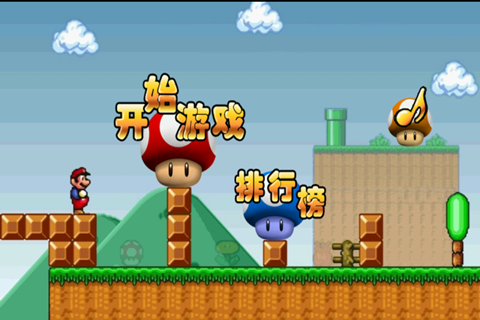 2014 seems to be the year of copyright. Whether it’s King’s CANDY crisis, the Flappy Bee incident, or the ASTROIDS name change, IP protection seems to be the word of the day. And now, in China, Nintendo is fighting its own IP battle – and it’s over the unauthorized use of Mario.

And believe it or not, this isn’t even the only infringement story coming out of China this week!

Thanks to our partners in China, Laohu.com, bringing us the latest news out their country as they do every Friday. For day-to-day happenings in China, be sure bookmark Laohu.com.

On February 20, Nintendo began an investigation into the appearance of free, unauthorized mobile games when users search “Super Mario” on Baidu, China’s biggest search engine. The copycat “Super Mario,” which also appears on Baidu’s 91 app market, is developed by Flyfish (????). Nintendo said such acts were unauthorized and a legal team would be in charge of the inquiries. Zhu Jinbiao, co-founder of Flyfish, admitted to Bloomberg that the company had no authorization from Nintendo. (Laohu.com) 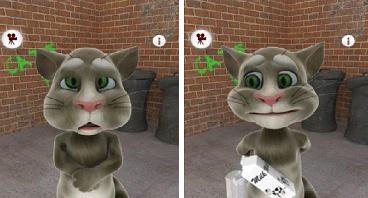 Outfit7, which made a name by developing Talking Tom and Friends, won a lawsuit against Nanjing-based oooo3d, which was accused of copying Outfit7 apps. oooo3d has been ordered to compensate for damages to Outfit7’s reputation and brand in the case which involved the infringement of Talking Tom 3 and Talking Tom 4. (Laohu.com) 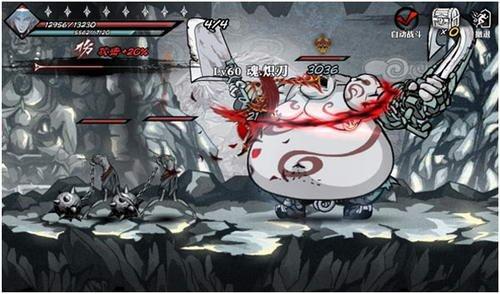 On February 20, Netease named its first Kung Fu mobile game, Edge of Shadows, (???) in a new game release conference held in Beijing Wenjin Hotel. Netease also announced that a closed beta test of the much-anticipated game would begin on February 21, but all data would be wiped after its end. Edge of Shadows is adapted from Rain Blood Chronicles, a single-player game developed by Yale graduate Liang Qiwei which has been well received by US and European gamers and media. (Laohu.com)

Korean media group CJ E&M reached a deal with Tencent in an attempt to expand its gaming subsidiary. Tencent will invest RMB 860m to 1.14bn yuan in CJ Games through a third-party allocation. Last year CJ E&M recorded 9.8bn yuan in sales and 330m yuan in operating profits, respectively 23.1% and 50.1% up from 2012. (Laohu.com)

From Dialysis to Development: Quest for Infamy’s 12 Year Journey