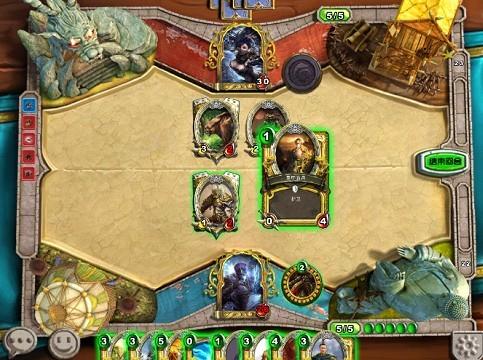 Are you excited about Hearthstone, Blizzard’s upcoming (and now in-beta) card game set in the world of Warcraft? Of course you are! And it turns out you’re not alone. Our top stories coming out of China this week have Hearthstone written all over them.

Once again, we’d like to thank the fine folks at Laohu.com, a Beijing-based gaming site who are more than happy to share the latest happenings in China with our readers here at Gamezebo. If any of these stories catches you’re interest, be sure to follow the link to their full coverage (where you’ll either speak the language, or learn to love Google Translate real quick).

Copying is widespread in China’s game industry. Blizzard’s upcoming new release Hearthstone not only created a furor among media and players, but has also attracted the attention of developers. Unico, a Chinese game studio, will launch The Crouching Dragon Legend: Stories of Generals in the Three Kingdoms (????——?????), a strategy card game which bears a striking resemblance to Hearthstone. Unico says it will launch the game on iOS and Android soon. (Laohu.com) 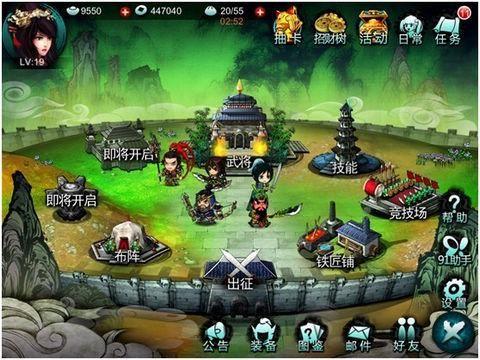 The Palm Strategist (?????, a 2D RTS game, will be the first game from TheDream (????, a Shanghai-based games company to launch on mobile platforms. The company’s business unit arrived in Japan this week for talks about distributing the game there. According to sources, GungHo, the developer behind Puzzle & Dragons, is likely to emerge as the winner. (Laohu.com) 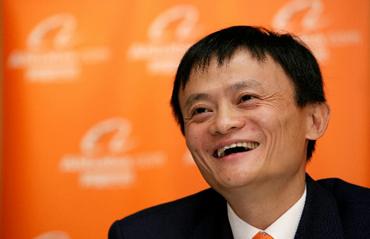 The Editor-in-chief of Chinese tech website CSDN reveals in his microblog that Jack Ma, founder of Alibaba, said in a communication that the company should expand into the game industry and compete directly with Tencent. No further details have emerged. Interestingly, Jack Ma once asserted he “would rather starve than make games,” since game-making went against his values. (Laohu.com) 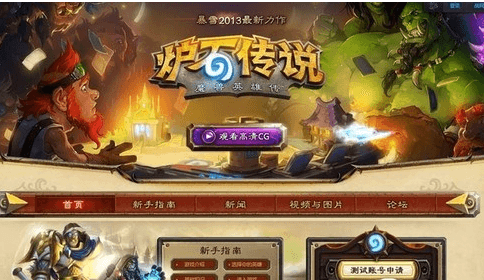 Hearthstone is in beta on mainland servers and has been approved by the China’s Ministry of Culture. As a lightweight card game containing few depictions of violence and bloodshed, Hearthstone was very likely to be given the green light, says an analyst. (Laohu.com)