Home / News / This Week in China: Print is dead 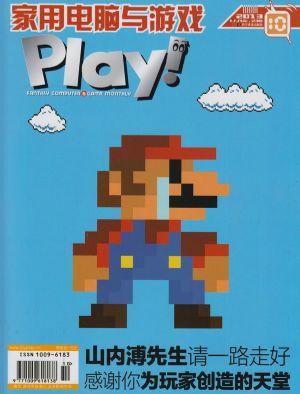 There was a time right here in North America where the newsstands were lined with gaming magazines. EGM, GamePro, Nintendo Power; if you stuck Metroid on the cover, you were going to sell some copies. Over the last few years – much as we’ve seen with the print industry at large – gaming magazine have been dying off one by one. And if you thought this was a Western phenomenon, this week’s news from China will prove you wrong.

As always, we’d like to thank our friends at the Beijing-based gaming website Laohu.com for sharing the latest news to come out of China with Gamezebo’s readers. If you’re looking to get your Chinese news straight from the source, be sure to check them out!

On November 14, Liu Wei, editor of PLAY (???????), announced on Weibo the closure of this well-known Chinese gaming magazine. PLAY will publish its November and December issues in a combined last edition. Liu Wei expressed his gratitude to the readers and contributers of the 20-year-old magazine, as well as to industry peers. (Laohu.com) 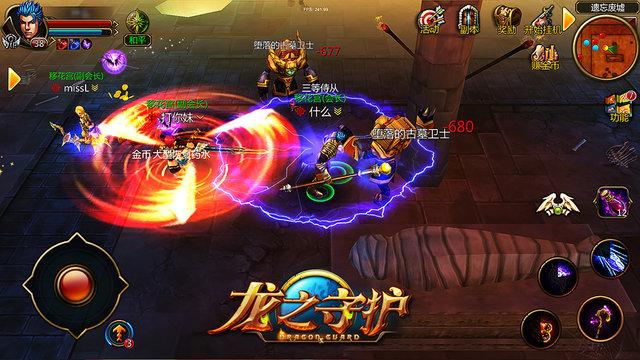 Chengdu-based Dreamwork (???), a subisidiary of B-ray Media, launched its first mobile game Dragon Keeper OL (????OL). Set in Western fantasy, the work positions itself as a 3D instant MMORPG. The game spent 15 months in development prior to release. (Laohu.com) 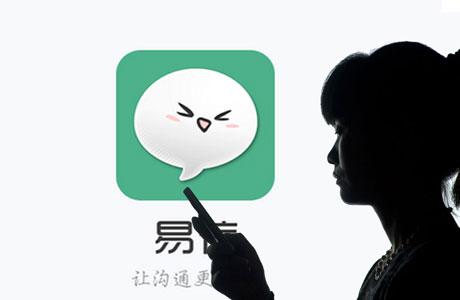 Netease’s interest in the mobile game market was illustrated by its presence in all categories, although the company was relatively slow to launch games, said CEO William Ding recently. Ding also talked about the importance of Yixin, Netease’s mobile communications app. “Distribution channels are very important for mobile games, and that’s why we make Yixin,” said Ding. (Laohu.com) 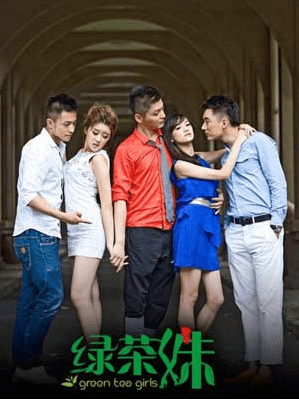 Green Tea Girls (???), a mobile game developed by 70yx and adapted from its namesake micromovie, will be released on November 28. It will be a simulation-style card game with realistically portrayed characters, says Gai Yanling, president of 70yx. The combination of micromovie and mobile game is a cost- effective way of promotion which deserves further adoption, she says. Green Tea Girls is currently being reviewed by Apple, and its iOS and Android versions are expected to launch simultaneously. (Laohu.com) 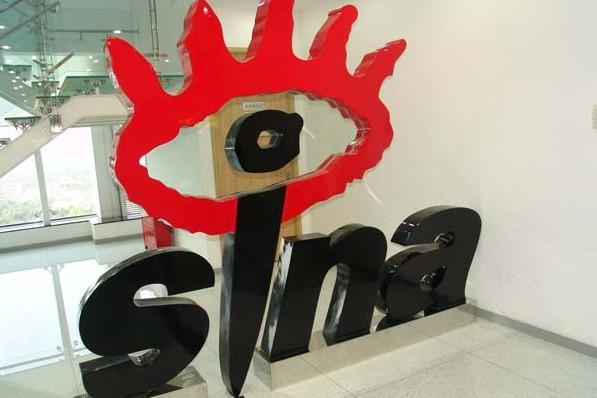 Watch us play Oceanhorn, Tilt to Live 2, and more on Twitch right now!