Home / News / This Week in China: much parkour

This Week in China: much parkour

Every Friday, in co-operation with Laohu.com, Gamezebo strives to bring you the latest and greatest news to come out of the Chinese gaming scene – and if this week is any indication, Chinese gamer’s really like parkour. A lot.

If someone were to introduce China to Mirror’s Edge, it’s entirely possible that brains would begin to melt. At the very least, I hope Adam Saltsman is taking notice. Let’s break Canabalt out of the vault for a trip overseas!

As always, if you dig any of these articles, we encourage you to visit Laohu.com for the whole story. These posts are just the Reader’s Digest version of what they’re tackling all week long.

On December 5, Tencent launched Everyday Racing (????), the fourth product of the Everyday series and the second parkour game released by the company. Despite both being parkour games, Everyday Racing and Everyday Parkour (????) won’t be competing for gamers because they have different gameplay and a different intended audience says Ji Zefeng, vice general manager of the game’s developer TiMi Studio. (Laohu.com) 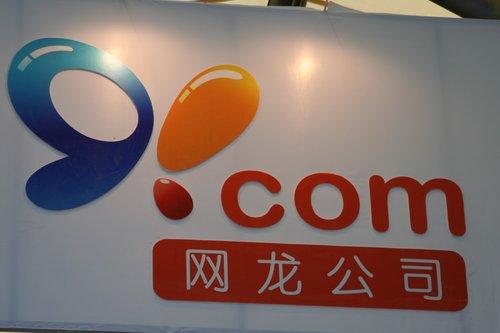 On December 4, an employee revealed on Weibo that Fuzhou-based Netdragon had finished its first round of job cuts, to be followed by another round due late this month. Existing game projects are mostly aborted as the company switches to online learning. It is learned that most cuts happen in Netdragon’s gaming business. (Laohu.com) 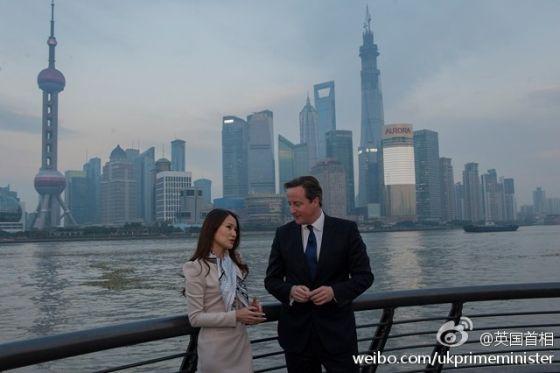 British PM David Cameron posted on Weibo various photos taken during his visit to Shanghai on December 4. Among them, a photo in which Cameron was visiting the Bund with a woman stirred curiosity. It was later confirmed that the woman was Lisa Pan, vice president at Rekoo, a domestic mobile game publisher. They talked about interactions between Chinese and British gaming industries. (Laohu.com) 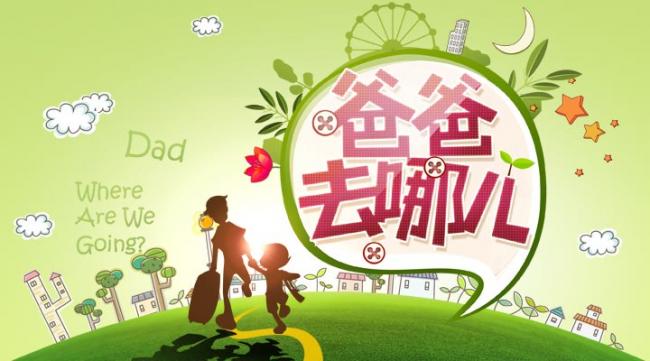 It is rumoured that Hunan TV is developing the namesake mobile game of its entertainment hit “Dad, Where Are We Going?”(?????), expected to be launched by the year end. It will be a casual parkour game, according to source. (Laohu.com)

Ravensword: Shadowlands is fighting its way onto Steam tomorrow