This Week in China: Less jailbreaking, more Clash of Clans 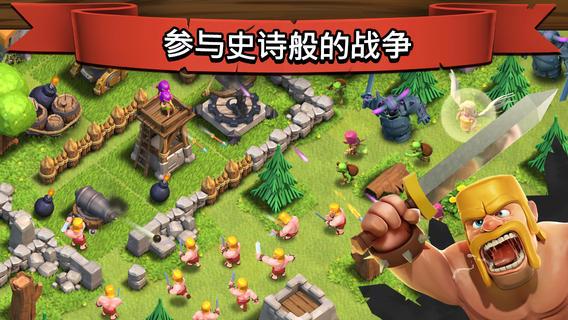 2013 was a big year for Clash of Clans. So much so that we didn’t hesitate to call it the year of Clash of Clans. Back in August, their CEO was quoted as saying “you can’t be global without being in Asia.” Well now they are, and in full force. And as you might have expected, the clones have followed.

Thanks to our Beijing-based friends at Laohu.com for gathering up the top stories out of China for us (as they do every week). For a more Chinese gamer news daily, be sure to add Laohu.com to your bookmarks folder.

Supercell’s popular mobile game Clash of Clans has inspired multiple developers and publishers. The Chinese version of Castle Clash will be solely distributed by Tencent, as IM developer Momo is set to launch Momo Craft (????), a new game similar play. Locojoy, developer of I am MT (??MT) has acquired iOS distribution rights for My Tribe: Epic Heroes (?????????). (Laohu.com)

According to media reports, the daily income of Tencent’s WeChat-based mobile game Everyday Parkour (????) exceeds RMB 15m yuan (USD 2.48m), meaning the game collects 300m yuan a month in revenue – as much as League of Legends does. The ever-increasing profitability of WeChat-based mobile games not only shows the momentum WeChat has in China, but also reflects the world-class status enjoyed by the Chinese market, remarks Laohu.com. (Laohu.com) 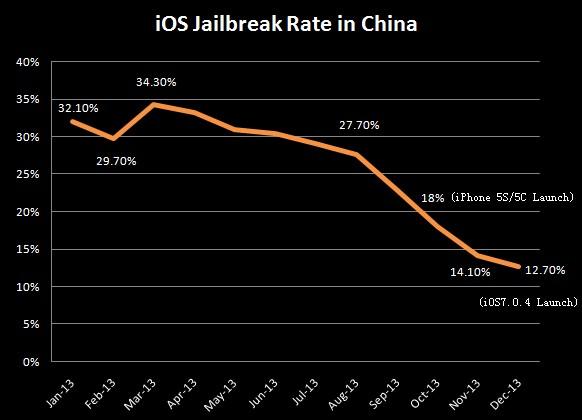 Latest figures published by mobile advertising platform Umeng see iOS device jailbreaking rates in China declining from 30% in early 2013 to only 12.7% in the year end. Such a downtrend came as Apple reinforced its distribution channel in China through authorized dealers. In addition, Apple has built a sound ecosystem of payment and purchasing behavior for its App Store, eliminating the jailbreaking needs from ordinary users. (Laohu.com) 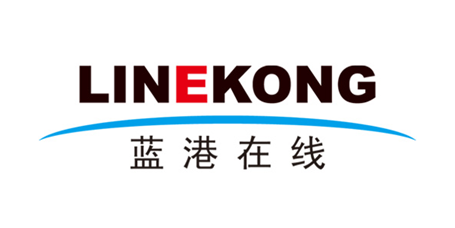 Linekong has announced the completion of a new round of funding worth USD 80m dollars. New capital will be used to upgrade R&D, raise the income of R&D staff and maintain game quality, says the company’s founder Wang Feng. Linekong plans to release another 10 mobile games, more than half of which will be proprietary. (Laohu.com)

A story that King would like to Pac-Avoid: Scamperghost’s creator accuses King of cloning

Send your loved ones a greeting card game this year