This Week in China: Kids Spend the Darndest Things 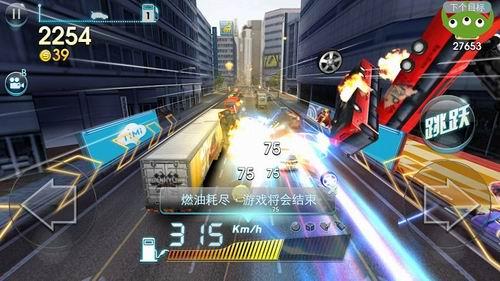 This week in China, we learn that some problems are universal – like kids spending an absurd amount of money through in-app purchases. We also see how some developers are working with companies to customize games, get a glimpse of an upcoming mobile racer, and finally hear the word “Foxconn” in a context that has nothing to do with Apple. Probably.

As always, this week’s Chinese news is brought to Gamezebo courtesy of our friends in Beijing at Laohu.com. If you’re looking for a more regular glimpse of gaming life in China (and happen to speak the lingo), be sure to check them out!

Three screenshots of Tencent’s Wechat game Everyday Racing (????) made their way to the internet this week. Tencent is expected to launch the game in late November. Everyday Racing is said to simulate real-word scenes and include multiple vehicles, and that the gameplay should feel a bit like Road Rash. (Laohu.com) 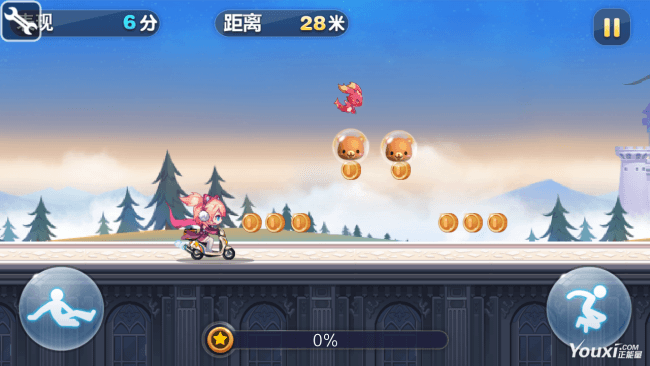 A 5-year-old accidentally topped up his Everyday Parkour (????) account 14 times in three days, spending a total of ¥1,400. Media reports said the child was able to top up in the Wechat game because the app provides auto-completion of CAPTCHA, enabling players to pay without CAPTCHA verification. (Laohu.com) 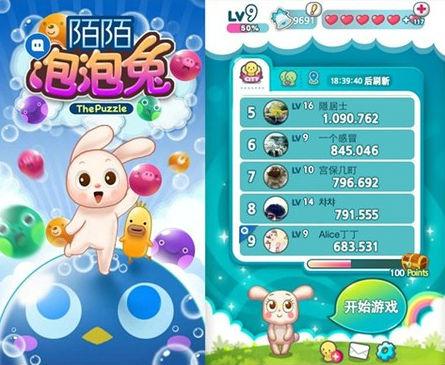 On November 4, mobile networking platform Momo launched its first mobile game Momo Bubble Rabbit (?????), a tile-matching game already available on Android. Com2uS, a Korean mobile game developer, customized the game for Momo by adding a number of Momo elements. For example, the character “Bubble Rabbit” takes the form of Tuta, the avatar of a popular emoticon series in Momo. (Laohu.com) 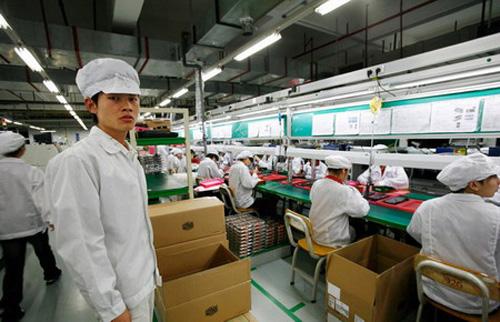 According to Taiwanese media, Foxconn announced that it would launched its first-ever mobile game within six months, aiming at expansion into mobile gaming. Foxconn, also known as Hon Hai, will enter the gaming industry with its mainland partners. (Laohu.com)

What’s next from Sesame Street?