With a new year freshly underway, new beginnings are in order – and for IGN, that means starting a brand new website in China. And that’s not the only news that broke this week. While the west is still sleeping off a New Year’s hangover, business has been in full swing in China. Lawsuits, marketing, and more made the list of this week’s happenings.

Thanks, as always, to our friends at Beijing-based Laohu.com for providing us with the following insights into the Chinese games market. If you’re looking for daily info, be sure to bookmark Laohu.com to stay on top of everything that’s happening in the most populous country in the world.

Chinese media reveal that globally-renowned game website IGN will launch a Chinese version, along with its Korean, Brazilian, French, Greek, Japanese and Portuguese sites. Commentators point out that IGN can leverage its silver bullet of game reviews to gain a strong foothold in the new market but the success of IGN China will not be guaranteed, as game media in China is vastly different from abroad and have distinct ways to attract traffic. (Laohu.com) 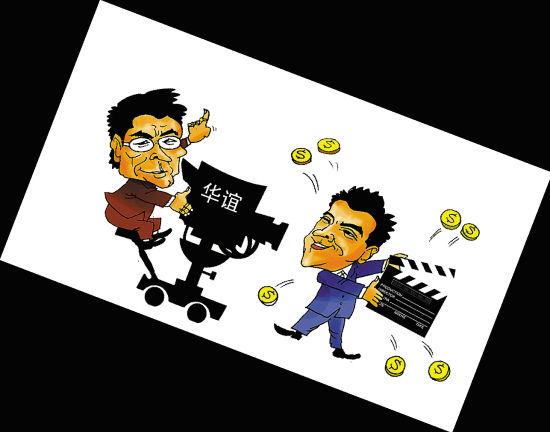 In 2013, mobile gaming has doubtlessly been the most profitable business in China. Statistics from Yangcheng Evening News reveals there were 20 online game-related mergers involving 18 A-share listed companies, of which 12 cases were mobile game-related. Value totaled almost RMB19 billion yuan (USD 3.14bn). More interesting has been the coal mine owners who’ve been eyeing mobile gaming. They started game companies and attracted talents with wages doubling those at Giant and Shanda. (Laohu.com) 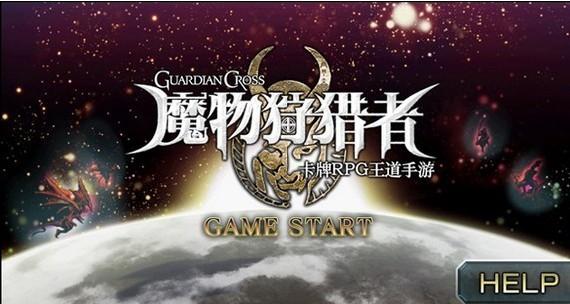 Shanda announced this week the domestic launch of top foreign mobile games, including the latest version of Million Arthur, Guardian Cross and Chain Chronicle. Guardian Cross, a creation of Japanese game veteran Square Enix which also developed Million Arthur, will be first of them, launching on January 20. Shanda expects mobile gaming to account for more than half of its revenue in three years, while maintaining a steady income stream for its featured online games, according to Shanda CEO Zhang Xiangdong. (Laohu.com) 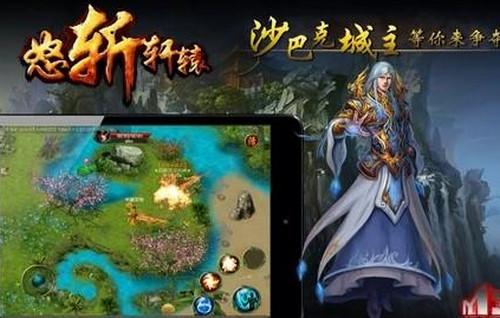 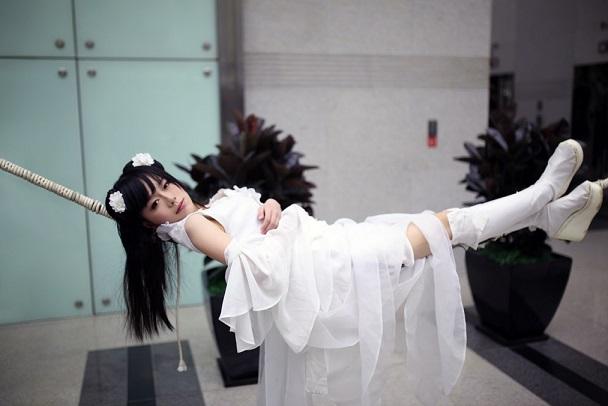 Marketing of mobile games can include anything from TV commercials, as often used in Japan, to Wanmei’s all-dimensional campaign for its MMO mobile game The Return of the Condor Heroes (????). Wanmei works with Focus Media on ad dissemination in office elevators; invites cosplayer to play the heroine, the Little Dragon Maiden (???); and seeks to shoot a micro-movie for the game featuring famous directors and actors. (Laohu.com)