With GDC only slightly in the rearview mirror (and Lucas Pope’s big IGF with for Paper, Please along with it), it’s time for the Independent Games Festival to look forward. And by forward, we mean Eastward. Namely, China.

Why China? Well, if you take a look at our other news bites from Laohu.com this week, you’ll see that some of those companies can put up some huge numbers – even on the stock market. And if the big guys are doing that well, great indie talent can’t be far behind.

Thanks again to our friends at Laohu.com for providing us with the latest gaming news from the Chinese market. For daily info that does the same, be sure to bookmark Laohu.com. 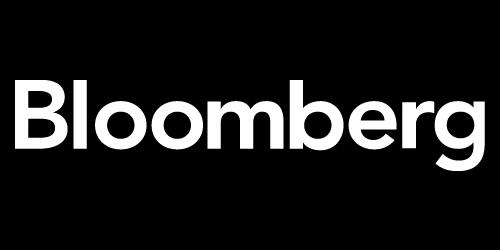 Bloomberg listed the top 10 gaming IPOs on Wednesday. King Digital, the developer of Candy Crush Saga which listed this week on NYSE, ranked fifth. Four Chinese companies – Shanda, Giant, Forgame and Perfect World – were also on the board, a not surprising development given the stunning number (338m, topping US population) of Chinese online gamers in 2013. (Laohu.com)

Tencent this week announced a $500m (530b Korean won) purchase of 28% stake in CJ Games, becoming the third largest shareholder in the South Korean company. CJ Games, a PC and mobile game developer and publisher, was launched by Korean internet giant CJE&M in November 2011 as a subsidiary. (Laohu.com)

Would you play an Animal Crossing iOS companion app?

My Girl: The Video Game is a thing, because why not?