Home / News / This Week in China: How Rhythm Master hit 16m DAU, a headcount of mobile game users in China, and more!

This Week in China: How Rhythm Master hit 16m DAU, a headcount of mobile game users in China, and more! 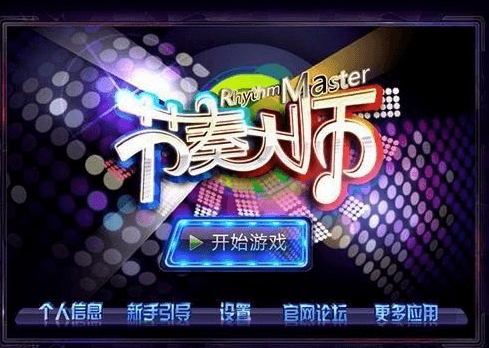 It’s a great big world out there, and game development is happening in all of it. What’s more, game makers want to sell their games to every player out there from Hoboken to Hong Kong.

With that in mind, we’ve asked our friends at Laohu.com to share some of the top stories coming out of China this week. Based in Beijing, the fine folks at Laohu have their finger on the pulse of Chinese gaming in a way that a western website never could – and they’ve been so gracious as to share their insights with the Gamezebo audience.

The DAU (daily active users) figure of Rhythm Master (????), a music game developed by Tencent for mobile platforms, has reached 16 million according to Martin Lau, the company’s president, in a recent internal speech. Rhythm Master had failed to accomplish even 1m DAU since its launch on App Store in 2012, but the number soon rocketed to over 16m after it was introduced on WeChat and Mobile QQ game platforms. (Laohu.com) 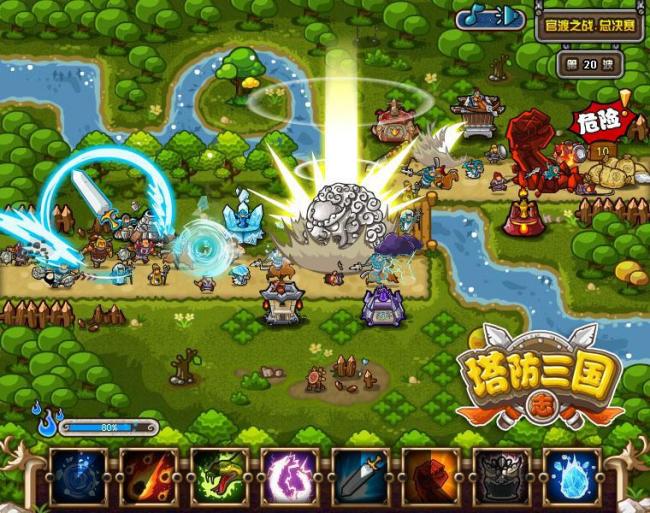 On the same day as Softbank and GungHo acquired a 51% stake in Supercell, OurPalm announced the ¥2.55 billion acquisition of Playcrab and a 70% stake in Shanggame. Playcrab is the developer of The Great Master (???), a card game set in China’s martial arts culture which is hugely popular on iOS and Android platforms in China, while Shanggame made its name launching The Three Kingdoms in Tower Defense (?????). (Laohu.com)

The latest report from China Internet Network Information Center (CNNIC) showcases the explosion of mobile games in China in 2013. As of August 25, 2013, the number of Chinese mobile game users totals 208 million, accounting for 44.9% of its mobile Internet users.  (Laohu.com) 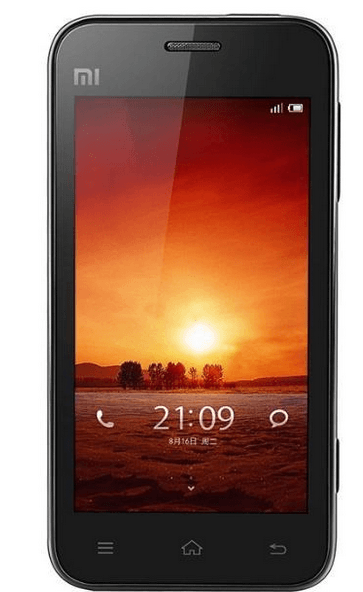 Sales figures of Xiaomi smartphones are said to have overtaken Apple models in China, and many are seeing Hugo Barra (ex-VP of Product Management for Android) joining Xiaomi as a sign that they’ll be looking to expand internationally. But commentators point to the difficulty Xiaomi would face in going global, since it lacks both the prominence and marketing resources of competitors Apple and Google. (Laohu.com) 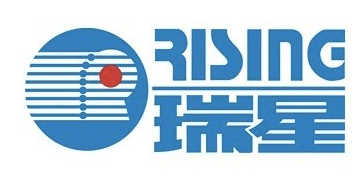 Zhang Yumu, vice president of Rising, has announced that the company would soon launch their own app market software for Android, officially entering the distribution channel fray. The product is in the final stages of development and is expected to launch in late October or early November. (Laohu.com) 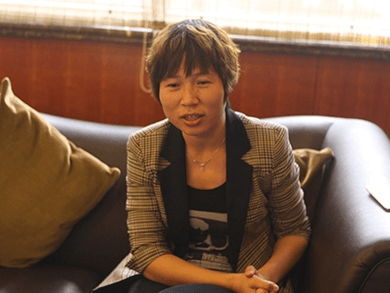 Liao Mingxiang, president of the online games company Linekong, revealed in a recent interview the company’s IPO plans. Linekong will list outside of mainland China, with Hong Kong being the most likely destination. She also expressed her concerns on the dark side of mobile gaming in China, suggesting that there is a severe lack of top-quality mobile games, and that a few large domestic distribution channels have established a monopoly, making it difficult for indies and startups to introduce their products to gamers. (Laohu.com)

The Pygmies are coming back next week in Pocket God: Ooga Jump