Home / News / This Week in China: Hearthstone is even bigger in Beijing

This Week in China: Hearthstone is even bigger in Beijing 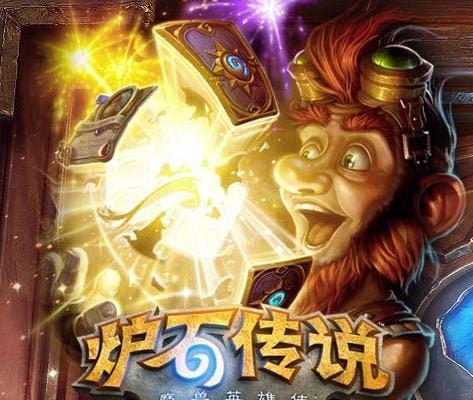 Everybody and their mother loves Hearthstone. Heck, I’m playing my custom mage deck as I type this. But if you think you and your friends are hooked, in China, the game is even bigger.

Speaking of Laohu.com, we’d like to thank them once again for sharing the big gaming news coming out of China this week. For more, be sure to bookmark laohu.com and check them out daily. 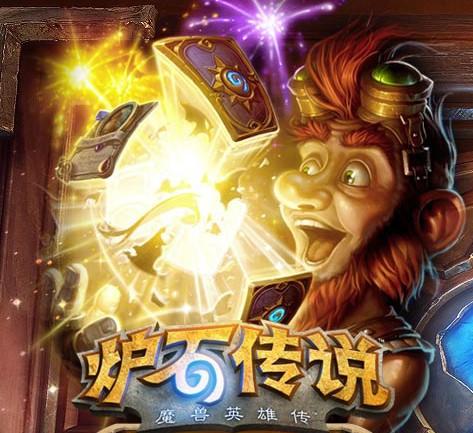 Netease announced unaudited results for the quarter ending on March 31, 2014. Online game revenue grew 6.3% year-on-year to RMB 2.156bn yuan ($347m). Asked about how Hearthstone will contribute to the company’s PC and iPad game revenue, Netease CEO William Ding said in the conference following the announcement that, “For Hearthstone, the Chinese market makes the biggest contribution globally, both in terms of user number and revenue – more than the US. It is very popular in China.” (Laohu.com) 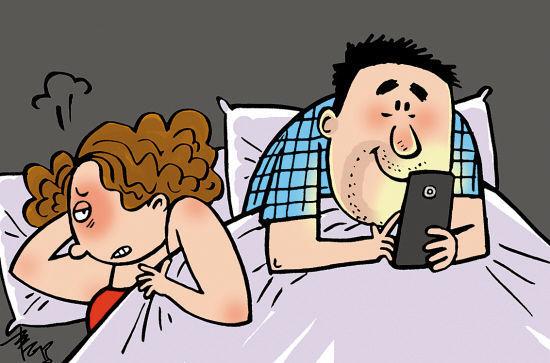 85.1% of people admit playing with their mobile phones before sleeping, according an online survey jointly conducted by China Youth Daily’s social survey center, Minyi.net and ePanel. How long do they spend with their phones before sleeping? The survey found 18.8% play less than 10 minutes, 43.6% play 10 to 30 minutes, 27.3% play 30 minutes to 1 hour, 8.2% play 1-2 hours and 2.2% play for longer than 2 hours. 34.9% of the respondents admits their lives have been negatively affected. (Laohu.com) 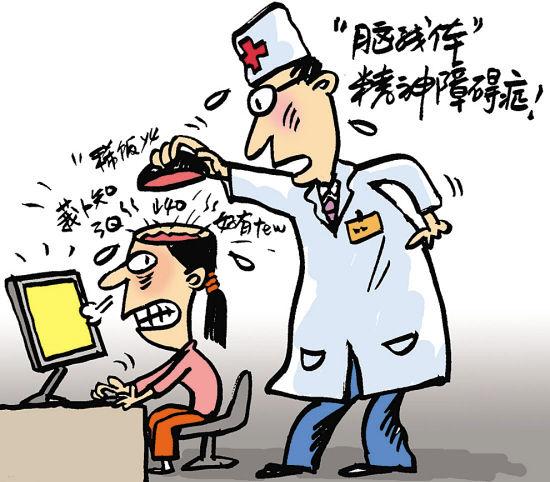 A study in China has – for the first time – defined the much-discussed “brain-damaged” group, describing them as players who get addicted to video games and lose themselves. China has more than 100 million “brain-damaged” gamers, according to the report. It further points out that “brain-damaged” male gamers are 30% more than their female counterparts. More than 67.5% of the players believe their friends and teammates are “brain-damaged”, while only 0.02% see them belonging to the same group. (Laohu.com) 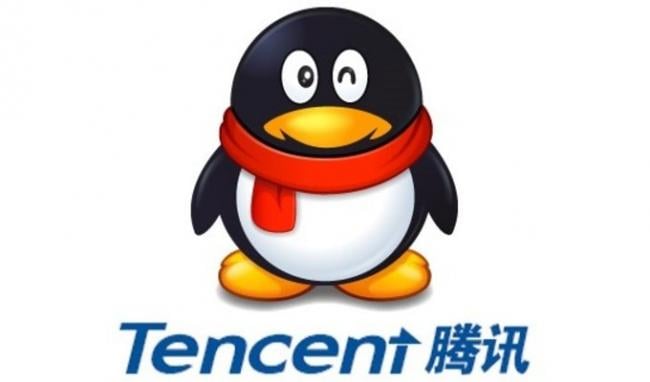 Tencent this week announced unaudited results for the quarter ending on March 31, 2014. In terms of value-added game services, online games contributed to RMB 10.387 billion yuan in revenue, up 23% from last quarter. Paid users of mobile games more than doubled in the first quarter while total revenue about tripled to RMB 1.8bn yuan. (Laohu.com)