Home / News / This Week in China: Google Play inches towards the East 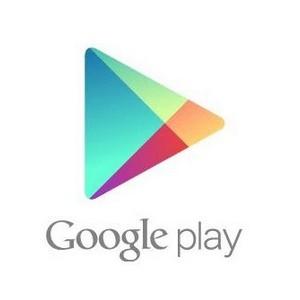 Android might be the #1 mobile platform in China, but Google Play sure isn’t the #1 app market.  According to our friends at Laohu.com, though, that might be about to change – or at the very least, Google is taking some steps that hint in that direction.

This isn’t the only interesting tidbit to come out of China this week, either. According to Laohu, their country might just be getting a mobile visit from the Avengers (in a game that sounds an awful lot like Avengers Alliance, but I’ll let you be the judge of that).

Thanks again to Laohu.com for sharing this weekly Chinese news roundup with the Gamezebo audience. If you’re just as intrigued by the Chinese market as we are, be sure to give them a read.

Android app developers confirm that Google is conducting market surveys in preparation for Google Play’s entry into the Chinese market. Google’s developer relations department has been contacting developers since Monday over Google Play’s potential entry, says one organizer. When Google Play enters China remains to be seen, say industry analysts, but soliciting survey responses is a sure sign of progress. (Laohu.com)

The martial arts-themed 3D game The Three Swordsmen (???), developed by Chengdu Fengji and run by iDreamsky, is accused of infringing adaptation rights enjoyed by Jin Yong and Wanmei. Wanmei has demanded cessation of infringement by issuing letters to 15 companies distributing the game, including PP Assistant, Wandoujia, 360 and 91. iDreamsky and some of the involved distributors have apologized to Wanmei and agreed to remove infringing contents. Martial arts-themed games are widely popular among Chinese gamers but are rife with piracy and infringements, and China’s gaming industry needs to improve their respect for copyright, according to Kevin Huang, commentator at Laohu. (Laohu.com) 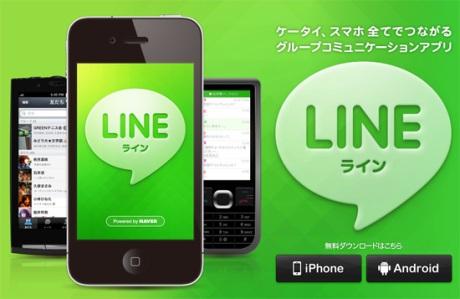 There are rumors claiming Alibaba and Softbank are co-investing in Japan’s messaging app Line. Although Line and its parent company Naver have publicly denied news about negotiations with Softbank, the participation of Alibaba has made the rumor more reliable: Line could make a breakthrough in its revenue model by taking advantage of Alibaba’s e-commerce resources, while Alibaba badly needs new additions in its competition with Tencent. (Laohu.com) 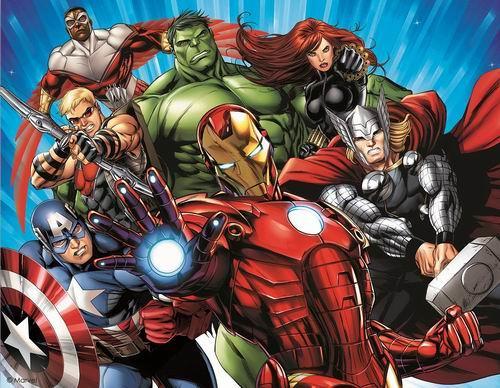 Tencent Games announced this week the upcoming launch of Avengers: Superhero????????????, a mobile game adapted by the Chinese company with authorization from Marvel’s namesake comics. Laohu had learned that it’s a strategy RPG game where players can create their own team of Avengers, recruiting superheroes such as the Iron Man, Captain America, Spider Man, Wolverine and Phoenix. (Laohu.com)

Free-to-play games under the regulatory microscope in Europe