Home / News / This Week in China: Gambling in a big no no

This Week in China: Gambling in a big no no 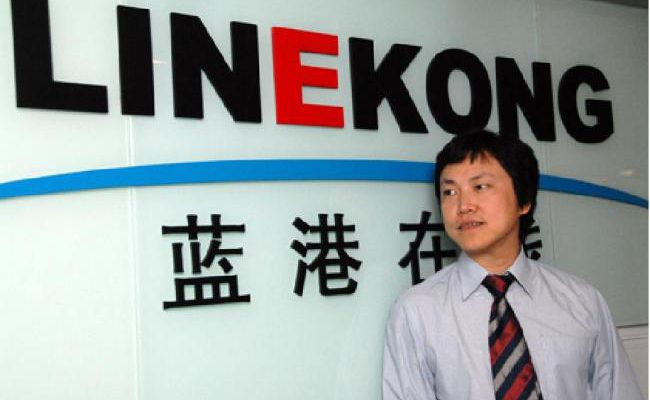 There has been a lot of talk in the west about virtual casino games in the last few years. Some developers are trying their luck at real money gambling games in the UK. Others are hedging their bets in the hopes of a potential change in US gambling laws. But while we keep playing the ‘will they/won’t they’ game over here, China is dealing with gambling games in its own way: in short, they don’t allow it.

As always, our news out of China comes to us courtesy of our friends at the Beijing-based Laohu.com. Be sure to give them a read if you’re looking for daily coverage of the Chinese games market – they definitely know their stuff. 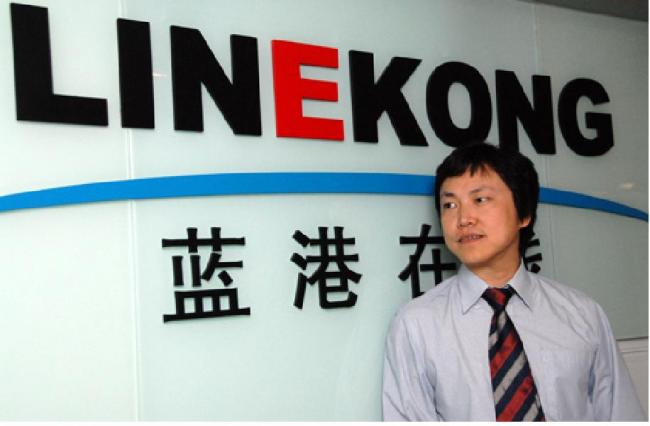 In an interview with Laohu.com, Wang Feng, the founder and CEO of Linekong, shared his opinion on the Chinese mobile game market. He says compared to PC, casual mobile games are likely to attract and retain more daily active users. However, in terms of revenue, he believes hardcore RPG games can retain users for a longer period of time and make more money for developers.  In the coming year, Linekong will keep developing hardcore RPG games and talk with third-party developers in hopes of publishing their products. (Laohu.com) 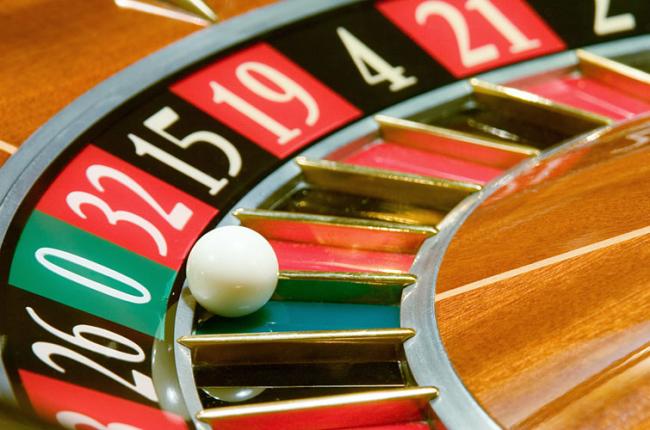 Gambling is illegal and forbidden in China. During this week, in coordination with requirements from the Ministry of Culture, 360 Mobile Phone Assistant (a mainstream distribution channel for Android apps) took a few games with ‘casino’ symbols off its shelf. The company also promised to be stricter in reviewing games in future. Games that go against the rules will be taken off from shelf immediately. (Laohu.com) 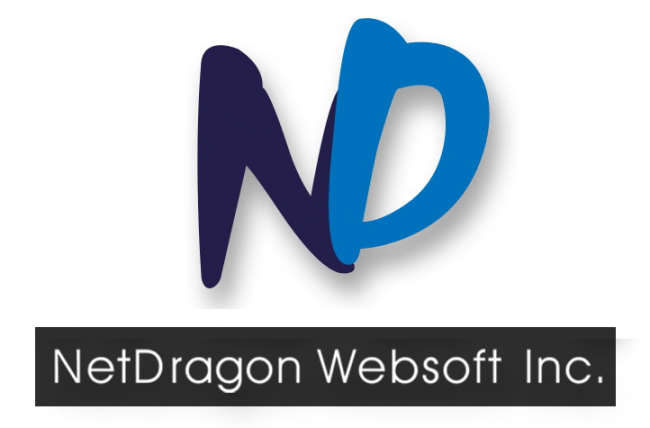 NetDragon, the company that sold 91 Wireless to BaiDu for $1.9 billion, is rumored to have laid off as many as 50% of their employees and has abandoned its online games business. Liu Luyuan, the president of NetDragon, confirmed the company had laid off 109 employees. This only accounts for only 3% of its total staff. (Laohu.com) 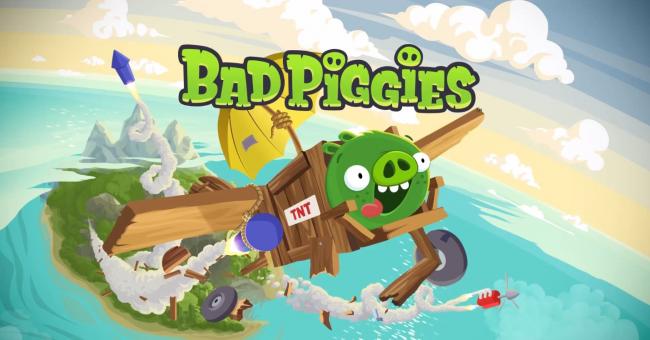