Home / News / This Week in China: Everybody loves a summit

This Week in China: Everybody loves a summit 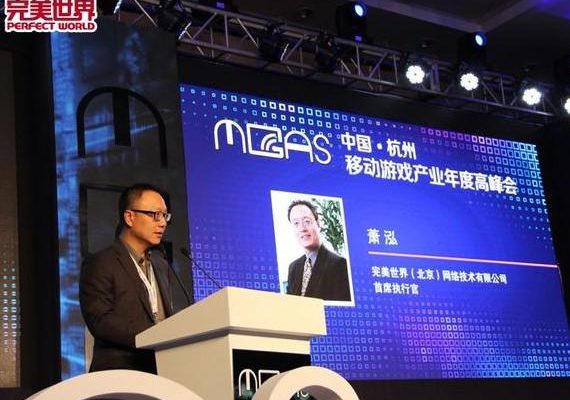 Whether it’s GDC, Casual Connect, or even MIGS, who doesn’t love a good gaming conference? It’s no different in China, where they recently held the first China Mobile Gaming Annual Summit. As you can probably guess, announcements were made both in and out of the conference this week, and as always, we’re ready to serve them up hot and fresh and ready to order.

Once again we’d like to thank our friends at Laohu.com, the Beijing-based website that gratefully gathers up China’s top stories for Gamezebo to share with their readers each week. If you’re looking for even more Chinese news than this, be sure to give Laohu.com a visit. 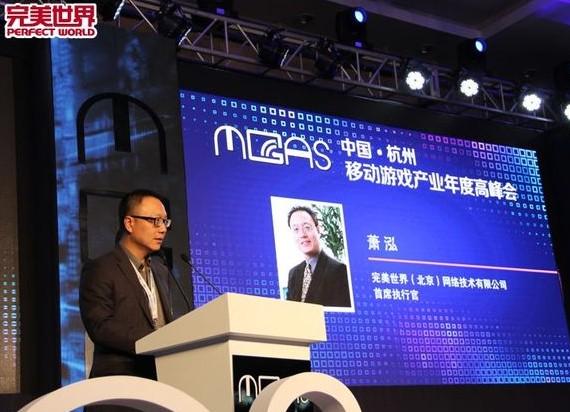 At the first China Mobile Gaming Annual Summit held in Hangzhou, Perfect World CEO Robert Xiao talked about the huge potential of the global mobile gaming industry. “More than 100 years ago, one of the world’s biggest diamonds, weighing some 2,000 karat, was unearthed. Now, we in China should work together to explore another giant diamond – mobile gaming and its globalization prospect.” Analysts believe that Perfect World’s PWIN global investment plan, designed for smart devices and emphasizing on independent developers, already indicates the company’s investment focus on mobile gaming. (Laohu.com) 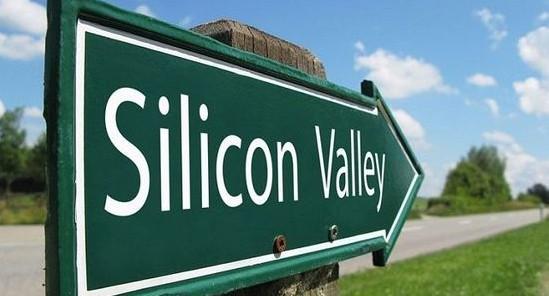 Locojoy, developer behind popular card game MT: Wrath of Ator (??MT) has announced the setup of an office in Silicon Valley in an attempt to expand its overseas market. Locojoy CEO Xing Shanhu believes North America is a significant market which attracts global tech talents, while Silicon Valley remains an information center for the development of global mobile gaming. Xing is looking for a suitable office site. He also says Locojoy’s Silicon Valley team will be operated by Americans. (Laohu.com) 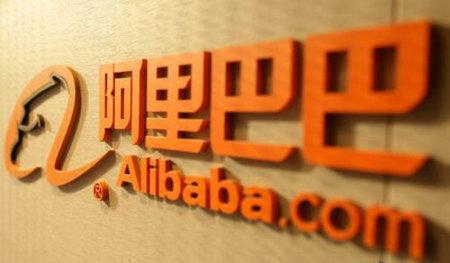 E-commerce group Alibaba said on January 8 that it would set up a mobile gaming platform in China, venturing into a fast growing sector dominated by tech rival Tencent Holdings Ltd. A person familiar with the matter said the platform may have its own dedicated app or could be integrated into existing Alibaba apps such as e-commerce app Mobile Taobao or Laiwang, a social messaging app. (Laohu.com) 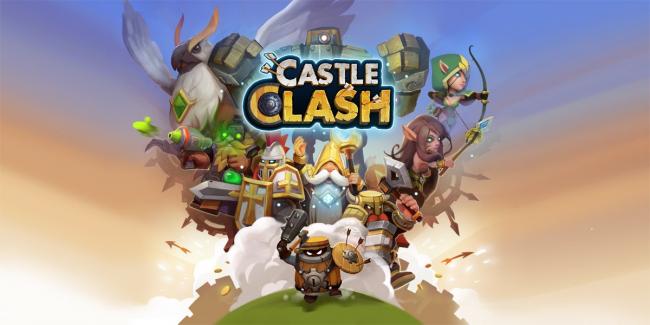 Tencent’s mobile game platform announced the iOS and Android distribution rights of Castle Clash (????), developed by Skyunion, a subsidiary of IGG. Castle Clash, a mobile tower defense strategy game developed by IGG that has some similarities to Clash of Clans in terms of game mechanics, has already published 12 language versions including English, German, French, Russian and Japanese, and is performing well in markets such as the US, Russia, Hong Kong, Taiwan, Canada and the Netherlands. (Laohu.com)

Game of Thrones Ascent: After a year of success, a mobile future looms