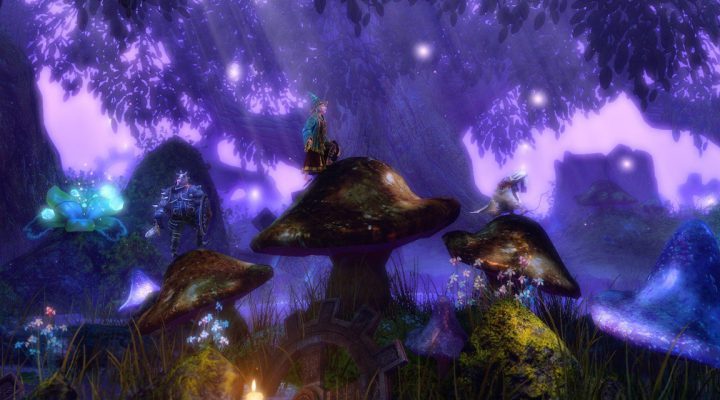 I’m going to just say it: Trine is one of my favorite game series. Since the original’s release in 2009, I’ve enjoyed frolicking through the series’ beautifully designed levels as the wizard, knight, and assassin triumvirate. The puzzles are designed in a way that let me really play around with the physics engine, —building a staircase of boxes using the wizard’s conjure ability is an easy option to bypass some puzzles entirely too. Spread the puzzles across cinematic set pieces with bouts of super fluid platforming combat, and you’ll quickly realize why I like these games so much.

When Trine 2 released two years after the original, it introduced a brand new game engine which, among other things, introduced multiplayer to the Trine universe. This trailer is my go-to answer when friends ask if co-op in Trine 2 is fun. None of them walked away from that unimpressed.

Earlier in the week, Frozenbyte (the developers behind the Trine games) revealed they are in the process of porting the original Trine to the Trine 2 engine, and are releasing the new updated version for free. 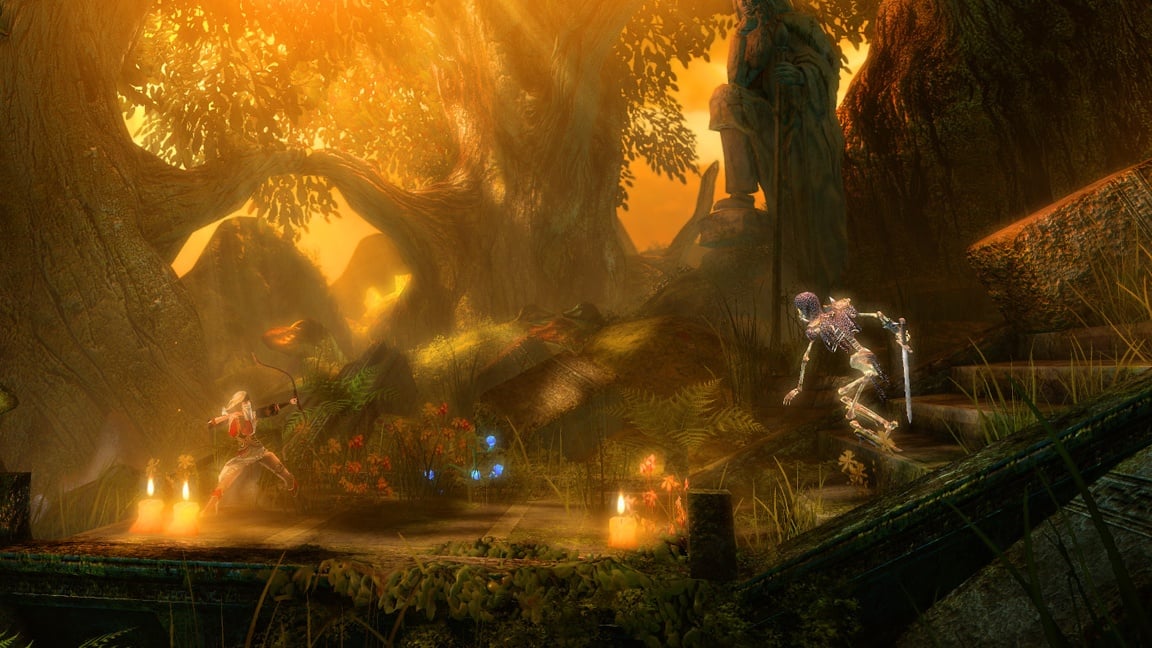 Dubbed the “Enchanted Edition”, the big updates to the original include multiplayer integration and updated visuals.

A beta of the Enchanted Edition is currently underway and players who already own Trine on Steam can get in on it by jumping through a few loops:

Frozenbyte commented that the Enchanted Edition will be released first for PC, and then later on for Linux and Mac users.

Currently, Trine is partaking in the Steam Summer Sale and is $1.49. You can also get Trine and Trine 2 plus the expansion to the sequel for $2.99. That’s a steal.

The Right to Bear Apps: TabTale Gets Care Bears License