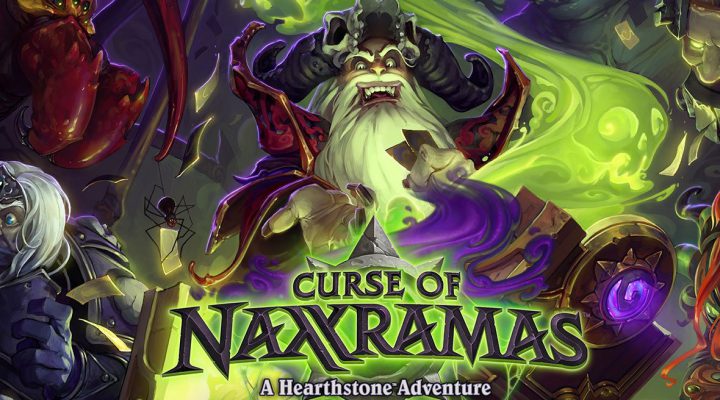 One of the best things about Hearthstone, Blizzard’s virtual card game, is that everything is free-to-play. You can spend money, of course, but regular play means you can access card packs and the Arena draft mode pretty consistently.

It makes sense, then, that the game’s first expansion would be free as well. You can also spend money. Or both! There are a lot of options.

First off, the expansion, Curse of Naxxramas, will be split across five single-player parts, or “wings.” Originally, we were told the first wing would be entirely free, though that’s only partially true. It will be free, but just during the first month after launch, similar to how PlayStation Plus free games work.

To get the rest of the segments – along with the new cards and bosses that come with them – you have a few options.

“But what about the free-to-play?,” you’re asking. In addition to the launch deal, you can spend 700 in-game gold per component, and mix and match it with the the paid options if you like. Interestingly, that puts gold on par with the least efficient method of spending real money, assuming a one-to-one ratio of gold to pennies.

No matter how you plan to buy it, the Curse of Naxxramas is sure to inject some new interest into the already massive Hearthstone community.