Home / News / The Whispered World is getting a sequel in 2014

The Whispered World is getting a sequel in 2014 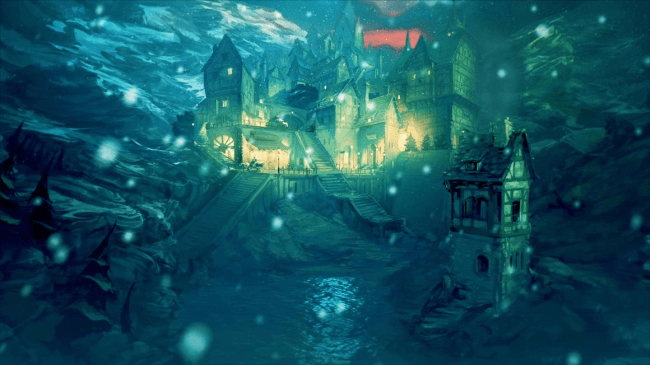 We’re big fans of pretty much everything Daedalic Entertainment has ever done around these parts, and so when we heard today that one of our favorite developers would be making a sequel to one of their earliest adventure games, there might have been some slight jumping for joy that immediately occurred afterwards. But all extraneous physical activities aside, we can now happily announce that The Whispered World will be getting a sequel in 2014.

Dubbed as Silence – The Whispered World 2, the upcoming sequel will have players returning to the dream world of Silence, as they accompany a teenage boy named Noah who is seeking to find his younger sister Renie after her life had been abruptly taken from the living world. Promising another “emotionally rewarding yet humorous story” with plenty of mysteries along the way, The Whispered World 2 is set to feature that pristine point-and-click adventure gameplay that Daedalic has become so well known for, in addition to some fully revamped 3D visuals. 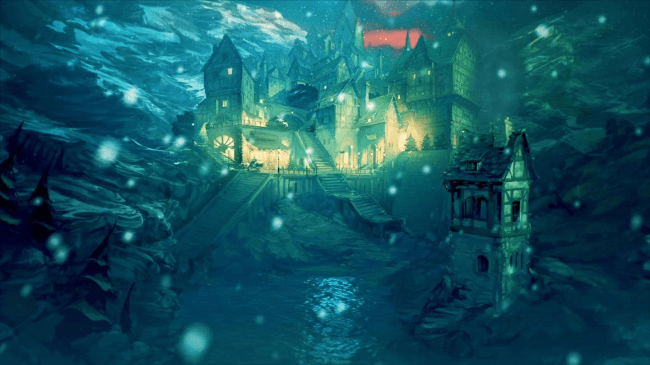 We’ll be sure to keep you updated on any new information we learn about Silence – The Whispered World 2 before the game hits PC and Mac in the latter half of 2014, but for now you can still check out the debut trailer over on Game Trailers and drool over that beautiful first released piece of concept art right above this paragraph.

Crytek to blast onto the mobile scene with The Collectables