The Week In Review: Layoffs, funding, IPOs, oh my! 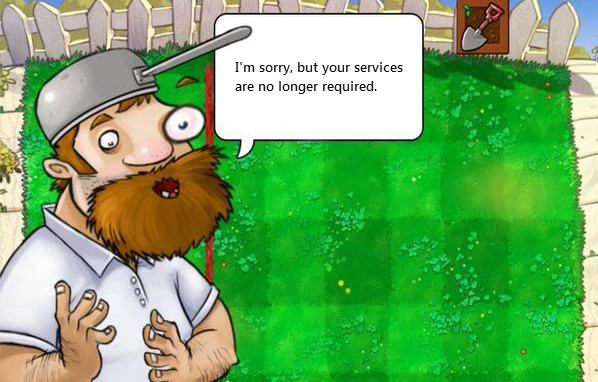 We ran a survey recently asking our game developer friends what more they want to see on Gamezebo.  One of the key pieces of feedback we received is that you want to see more industry news.  Who k(new)?

As long as you read and share this news round-up (hint, hint, you wild and crazy people with tons of followers on Facebook, Twitter, LinkedIn), and there’s enough interesting news to round up, we’ll sum the news up for you every Friday.

PopCap laid off 30-40 people, sources shared with Kotaku.  Just off the heels of an apparently successful launch of Plants vs Zombies: Garden Warfare on the Xbox platform, the reason given for layoffs is that it’s part of a continual transition to mobile, live services, and new IP (aka, need to focus on making free-to-play work). 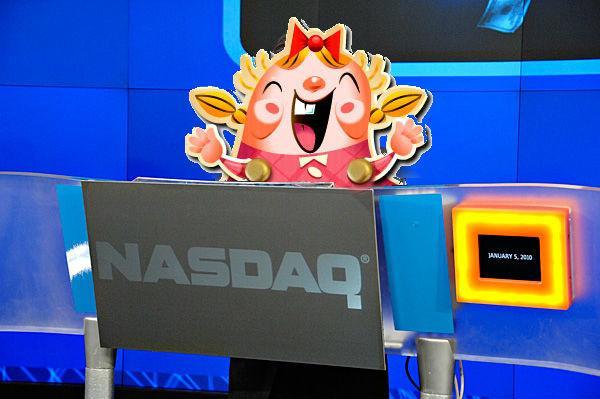 And they’re doing it at a, let’s say it together, $7.6 billion valuation. This marks it ts the same level as Electronic Arts and Activision. A snark would suggest that time is of the essence. Monthly unique users of King’s games — of which Candy Crush Saga is over 80% — declined between 3rd quarter and and December 2013 from 13 million to 12.2 million.  The company still made $1.9 billion in sales with a profit of $568 million, so snarks be damned! 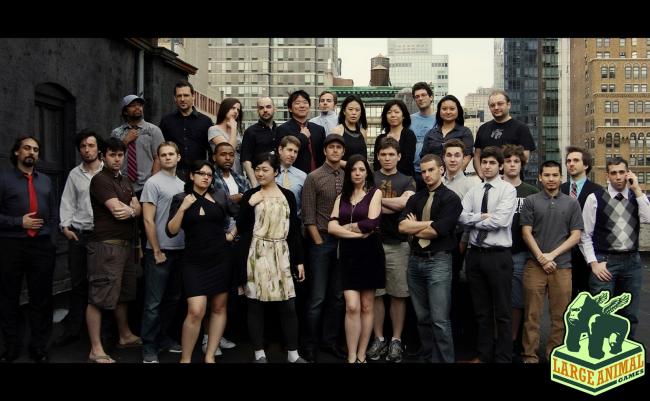 In a blog post on their site, Large Animal Games announced they are closing shop after 13 years in business.  That’s sad news for the indie game community in NYC, but I’m sure we’ll see everyone at Large Animal rocking the game world again very soon.  At the very least, Kombat Kittens is on the prowl.  In the meantime, let’s play some Saints and Sinners on our PC (if you still have one) and the critically acclaimed Color Zen on your iPad and raise a glass in toast of Large Animal Games.

Here’s a list of game companies that formed or got funded in the past week:  Altitude Games ($275 million, based in Philippines); Omnidrone ($2 million, based in Spain); Unspoken Tales (ex-Googler, based in US).  Spellgun launched as a partnership between Concept Art House and Talkweb to bring Western games to the Chinese market (VentureBeat).

Google bought the bones of Green Throttle Games (Pando) in apparent nod to future Google console.  Unity bought Applifier, makers of Everyplay, in apparent node that the next big thing in mobile ads and discovery is mobile game broadcasting (Techcrunch).

CocoaChina is accepting pre-registration their upcoming game,  Chaos Fighters, billed as the first mobile character switching RPG (not sure what that means, but it sounds cool).  Pre-registration starts now and if you sign up to be notified by email, you’ll get a prize once the game is released.  Apparently, they do this all the time in China.  Yet another way how the Asian and Chinese market is way ahead of the West in creating buzz.

My favorite game this month, Threes!, is now on Android.  Read the behind the scenes story of the making of Threes, exclusively on Gamezebo (it involves broccoli).

Let’s end up where we began, on a sad note.  As reported late last week on Gamezebo, Disney laid off 700 from its interactive division.   It begs the question:  how many people at Disney Interactive are left to make social, mobile games and interactive toys?