The Sims Social the most played social game amongst Raptr users 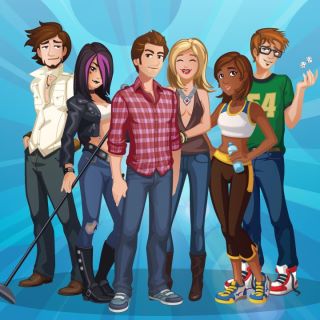 It may be sitting behind CityVille and FarmVille on the active user charts, but amongst users of the gaming social network Raptr The Sims Social is the most played social game of the year.

Raptr has released a list of the most played games amongst its users, and while the recent console and PC smash hit role playing game The Elder Scrolls V: Skyrim came out on top overall, The Sims managed to top the social scene. In terms of both total playtime and average playtime per user, The Sims Social was number one, followed by CastleVille, Empires & Allies, Diamond Dash, and Mafia Wars 2.

However, when it comes to the average length of a gameplay session, The Sims Social was behind its competitors, with CastleVille and Diamond Dash leading the way.

Back in October Raptr revealed that amongst its community, which totals some 10 million gamers, The Sims Social had begun stealing playtime from Zynga games, with both Empires & Allies and FarmVille playtime dropping by 25 percent after The Sims‘ release.

You can find the entire report here.

Mission Impossible: The Game gets Ghost Protocol update in advance of film release