Home / News / The Sims Social players like to woohoo 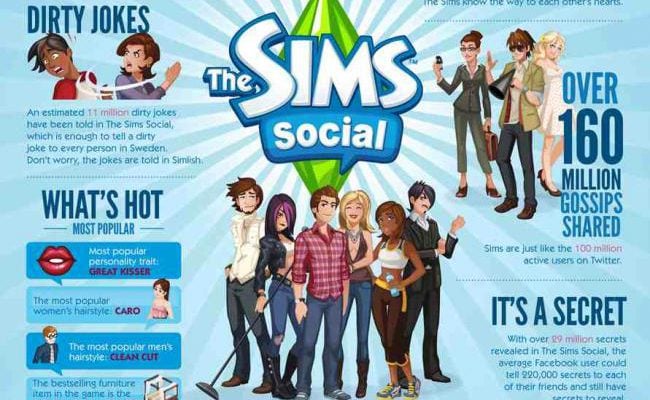 Playfish has revealed a number of interesting statistics about players of The Sims Social, and and one thing is clear: the only thing players like more than telling dirty jokes is making woohoo.

You can check out all of the nitty gritty details in the infographic below, which include facts like: Sims make woohoo an average of 680,000 times a day; the most popular trait is “great kisser;” and players have told more than 11 million dirty jokes. 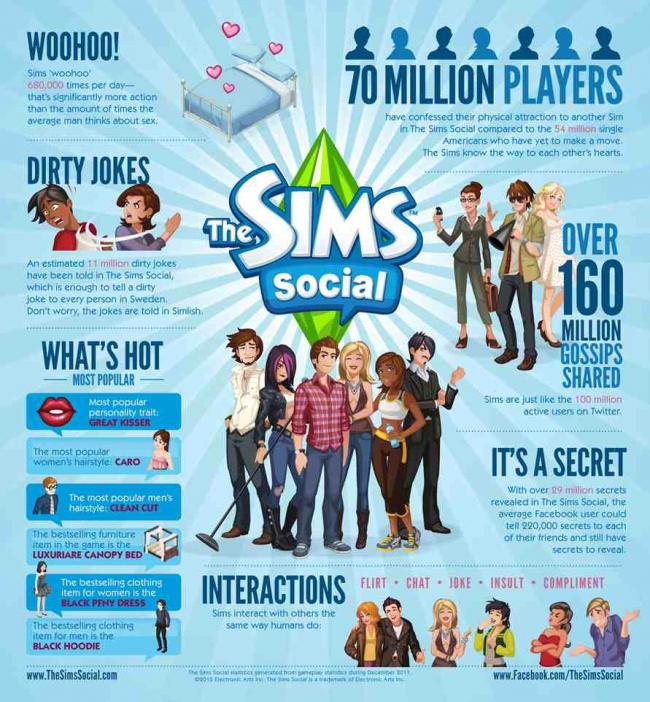 Indie Royale gets Serious – Serious Sam, that is