Home / News / The Sims Social is now live on Facebook 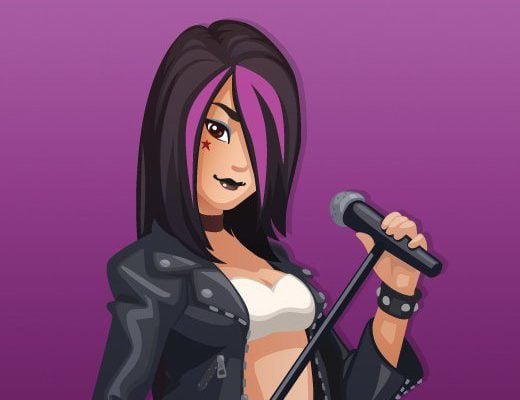 We’ve been posting preview after preview in anticipation for the release of The Sims Social, and now the day has finally arrived, as the much-anticipated game is now live on Facebook.

Though we’ve been awaiting its release for quite some time, the news still comes as somewhat of a surprise. Since The Sims Social was announced back in June, EA has been incredibly secretive with regards to when the game will be playable. And now the closed beta is finally done.

You can head into the game right here.

The Fisherman’s Dilemma: Where is the line between inspiration and rip-off?

CrowdStar takes It Girl to Russia