The President Tries a New Mobile Game in ‘House of Cards’ 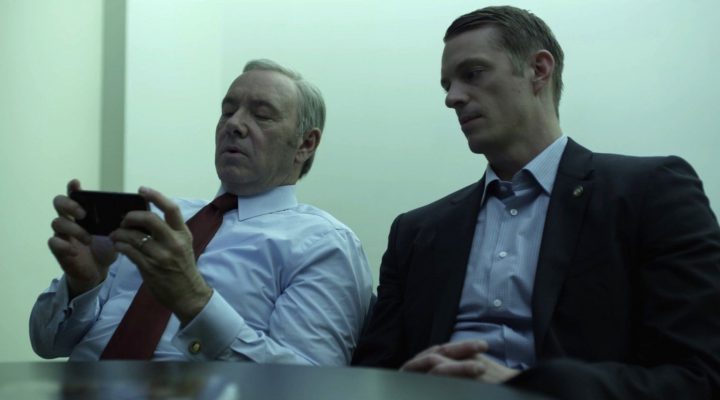 The Monday back in the office after “House of Cards” season premiere weekend is filled with excitement. Friends commiserate on shocking moments and threaten spoilers for those who have not yet consumed the entire season (don’t worry, no spoilers here). And if you’re in the mobile game industry, there’s one thing on your mind- how do I get my game on House of Cards? The answer is simple: wait for the President’s call.

We’ve always known President Frank Underwood to be a gamer, and early in the show he was committed to console first-person shooters. However, last season, President Underwood shared with us his surprising love for Monument Valley which he played on his iPad after being seduced by an evocative game review. The cameo resulted in a massive swell for the already popular Monument Valley and had gaming execs everywhere frothing at the mouth to get such impactful, authentic placement.

This season, Frank doesn’t have much time for entertainment, but in Episode 9 (notably late in the season) he tries out a new mobile game. As a person who writes about games, I confess that the moment the phone was brought into frame I was giddy with anticipation because I knew a game was about to make an appearance; what type of game would fit the scenario and attract Frank’s attention now? 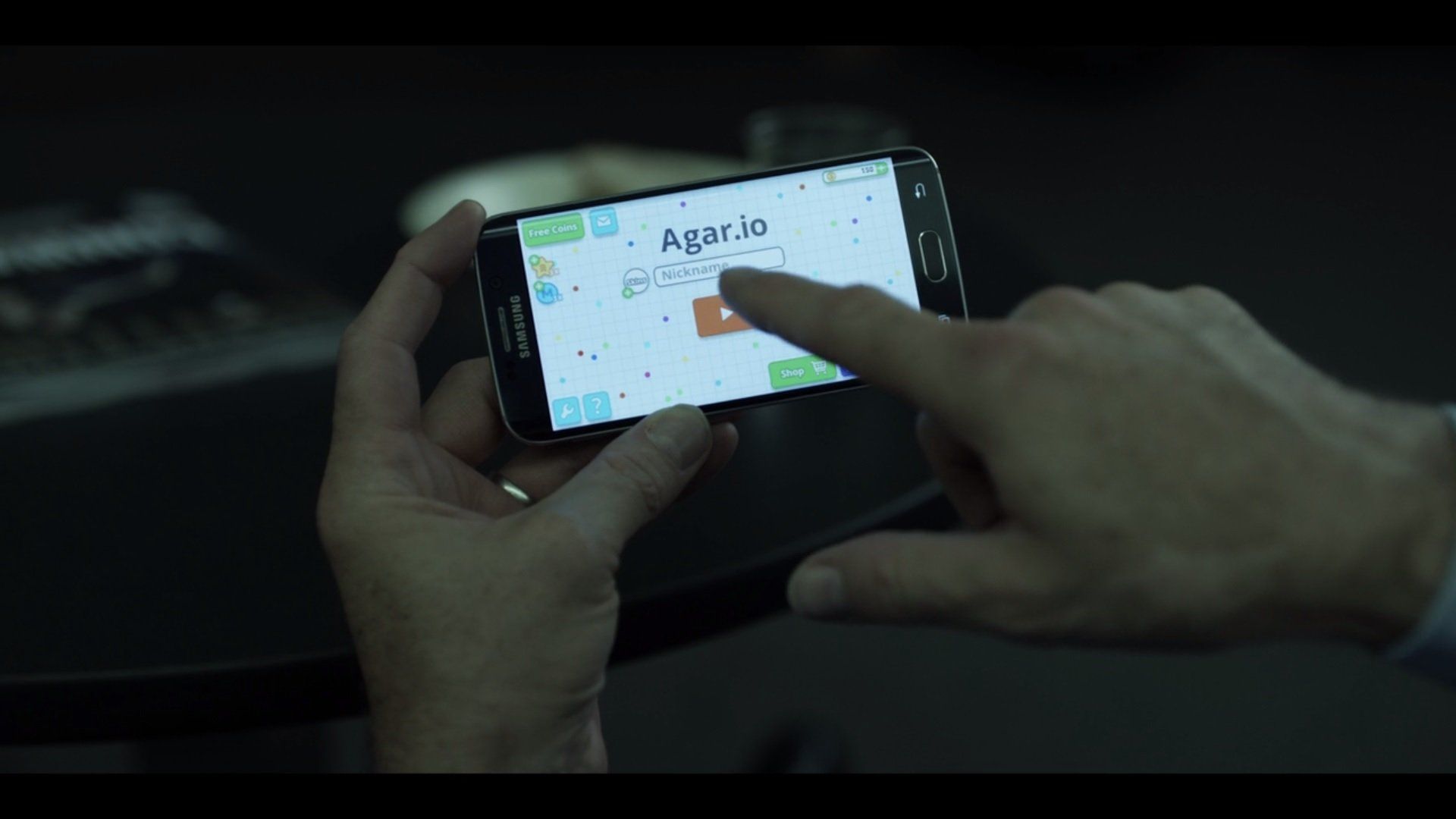 In a smart reveal fitting of both the game and the plot, we see Frank try his hand at Miniclip’s Agar.io. In Agar.io, your challenge is to grow from a tiny cell to a massive one by eating anything smaller than you, and avoiding anything larger. Agar.io is a real-time multiplayer game with 60 million monthly players and Agar.io’s cameo reminds us that one of those players might actually be a President!

For both Monument Valley and Agar.io, the production team for House of Cards reached out to the respective companies and simply asked for the rights to include the game in the show. Though no money was reported to change hands, both companies were enthusiastic to serve at the pleasure of the President.

But why does it matter what game Frank plays?

House of Cards is a massive cultural phenomenon, even more resonant in an election season. We don’t see President Underwood going to concerts or art museums (though he does discuss a White House painting or two), so we experience the cultural zeitgeist through the entertainment we watch him choose: games. The games then are artifacts of their time, contributing to a larger narrative of international threats and internal obsessions. Including a brutal first person shooter, an artful puzzler, and a simplistic consumption-themed multiplayer game within House of Cards reveals just a little more about Frank Underwood and the world over which he (currently) presides.

McDonald’s is Getting VR Happy Meals in Sweden