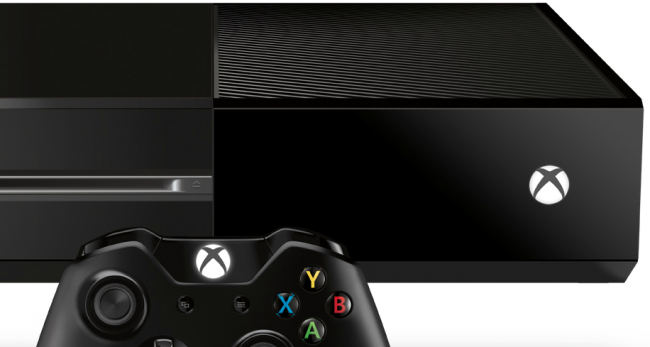 With new console launches from Sony and Microsoft mere months in the rear view mirror, we won’t blame you if you buy into the hype and consider 2014 to be a golden age for gaming machines; a veritable Renaissance for living room gaming. But the endless TV ads and Best Buy displays that are selling you this fantasy are devoid of one thing: sales numbers. And as TechCrunch has reported today, they’re not good.

Referring to leaked NPD data on North American console sales for January 2014, TechCrunch paints a fairly dismal picture for the living room market as a whole – one in which only 16 million next gen consoles have sold to date. At fault, in their opinion, are a myriad of factors – including casual gamers moving to mobile and hardcore gamers moving to PC.

As the editor of a site primarily focused on mobile and PC gaming, I hate to say I told you so, but… you’re gonna let me have this one, right?

And before you’re quick to judge this as the words of a biased editor, it’s worth pointing out that I’m one of those 16 million current gen console purchases. In fact, I’m two. I have both a Wii U and a PS4, and I’d probably have an Xbox One, too, if my TV hadn’t run out of HDMI ports.

Read the complete article (devoid of my bias), The Console Market Is In Crisis, at TechCrunch.