Home / News / The Mystery Hat: Is Five Nights at Freddy’s Coming to an End? 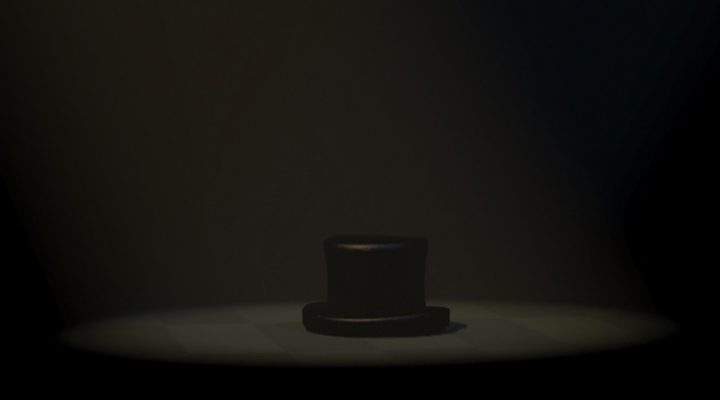 Released without warning on March 2, Five Nights at Freddy’s 3 is a potent survival horror game that contains hallucinations, jump scares, and unwanted visits from a big maimed bunny rabbit. But fans of the series are really freaking out over a single image left on series creator Scott Cawthon’s website: A hat.

So why the panic over this seemingly innocent piece of headwear? Well, the hat almost certainly belongs to Freddy – the cuddly flesh-eating bear animatronic whose name is on the games. If Freddy has left his hat behind, does that mean Five Nights at Freddy’s is drawing to a close with the release of the third game?

Following previous releases, Scott quickly let us know through teaser images that sequels were in the works. By contrast, there’s a certain finality to the hat image. Whereas the other teasers gave up their secrets when the contrast was adjusted, there’s seemingly nothing hidden behind the hat image. 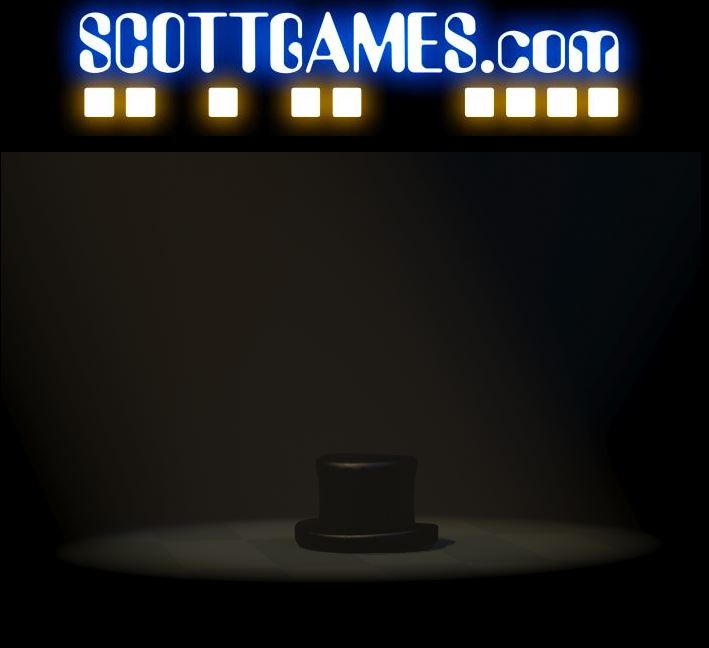 Without spoiling too much, the endings for Five Nights at Freddy’s 3 (yes, there’s more than one) likewise carry an air of finality. At the same time, there are other hints and indications that the door is far from locked.

Five Nights at Freddy’s may be over and done with, but that may be exactly what Scott wants us to think. He’s already done a great job making us nervous these past six months, that’s for sure.

Some fans believe the answer is somewhere in between: We’ll see more Five Nights at Freddy’s games, but only after Scott has taken a well-deserved rest.

Whatever happens, we’ll be on top of it like Chica on a cupcake.