The Mighty Quest for Epic Loot is now in open beta 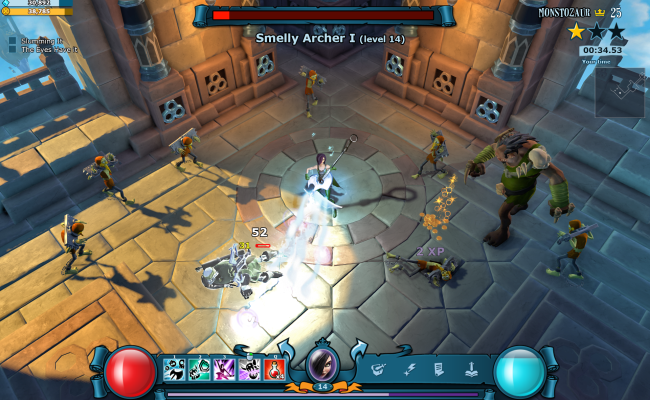 So not only can you get in on all of the fun multiplayer action right this very minute, but you’ll also get to do it with a brand new character who is making her debut in the world of Opulencia this week: the Runaway, who steals the show with her incredible speed and devastating axe attacks. In addition, five new Diamond packs are being made available for players to get a head start on playing the game, with the Runaway being used in the Attacker Pack, the Trio Combo, and the Ultimate Pack. 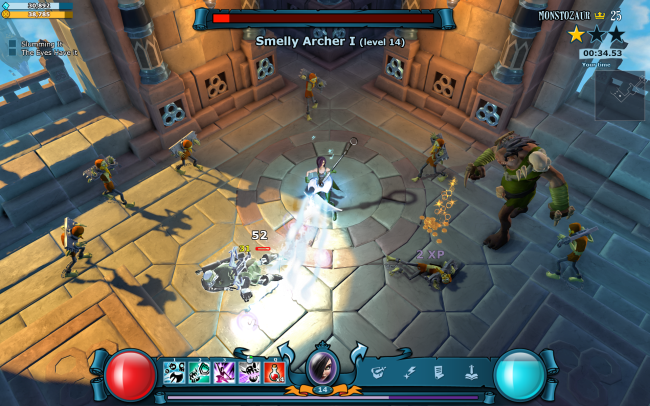 And as if all of that wasn’t enough, The Mighty Quest for Epic Loot open beta will also be bringing unlimited creative possibilities with its Open Creation tools, so you’ll be able to shape the kingdom of Opulencia to your liking over time. So what are you waiting for?! You can sign up for the open beta by clicking right over here!