The LEGO Movie Video Game out Now on iOS 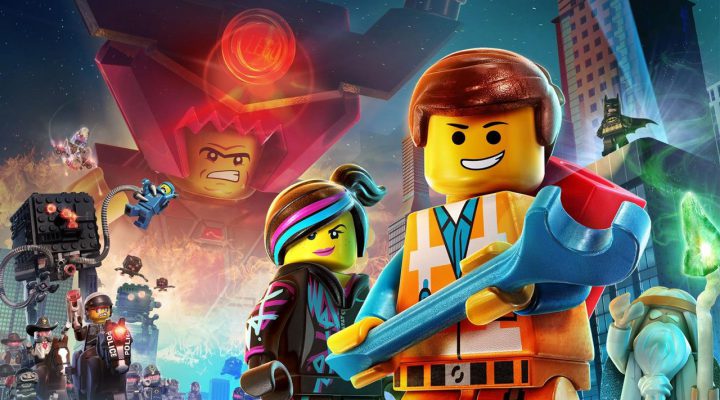 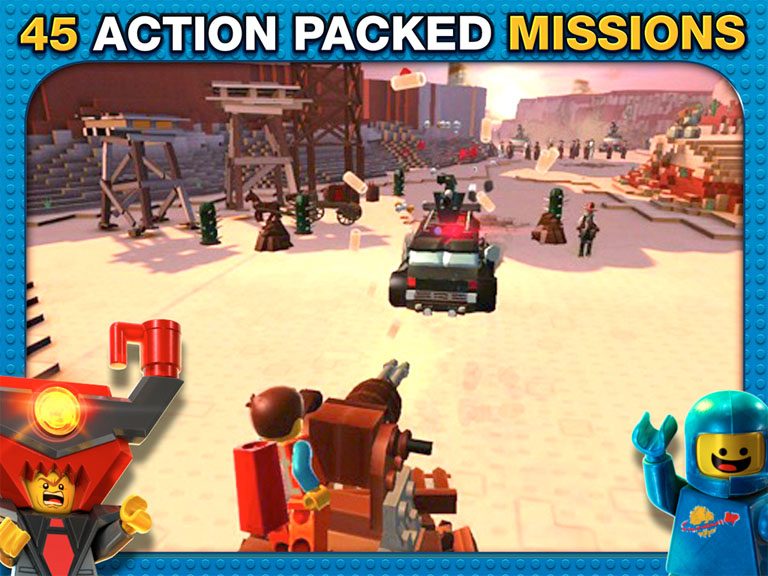 Differing from previous LEGO games is the fact that in The LEGO Movie Video Game, the animation style is akin to what was seen in the film: that twitchy, stiff movement-effect that you see Emmit and his blocky cohorts running around with. It was a subtle touch in the film, but went a long way towards making the LEGO world seen in the film more realistic.

The LEGO Movie Video Game is a hefty download, and the developers recommend that players clear out over 2.2GB of space before they download the game to their device over Wi-Fi, or 1.1GB if downloaded to a computer and then synchronized to the device.

The LEGO Movie Video Game is out now for $4.99 in the iOS App Store.

Defend Your Loot from Other Players in Dungeon Hunter 5