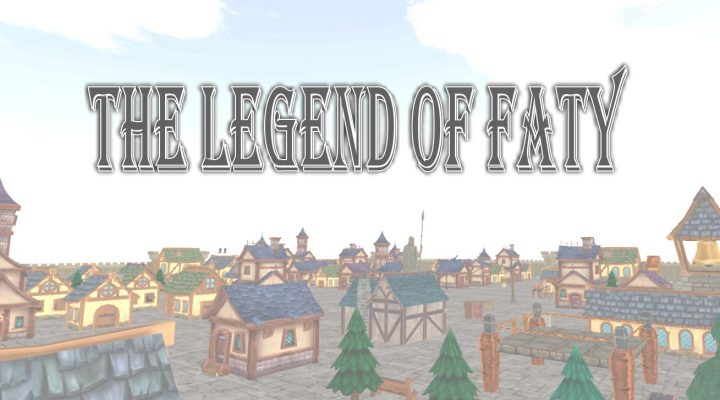 The Legend of Faty looks like the kind of RPG we love, with a wealth of stats and detail hidden behind a gorgeous cartoony veneer, and strategic choices that are far reaching yet easily grasped.

Set in a peaceful period following the War of the Devil, the game sees you tackling an unnamed threat to order and stability. Somebody is coming to shake things up, but nobody knows who.

You have to change the world, or at least prevent somebody else from changing it. This means venturing out into The Legend of Faty’s completely open world. How you react to the characters you meet is entirely up to you — you can attack them or invite neutrals to be your allies. 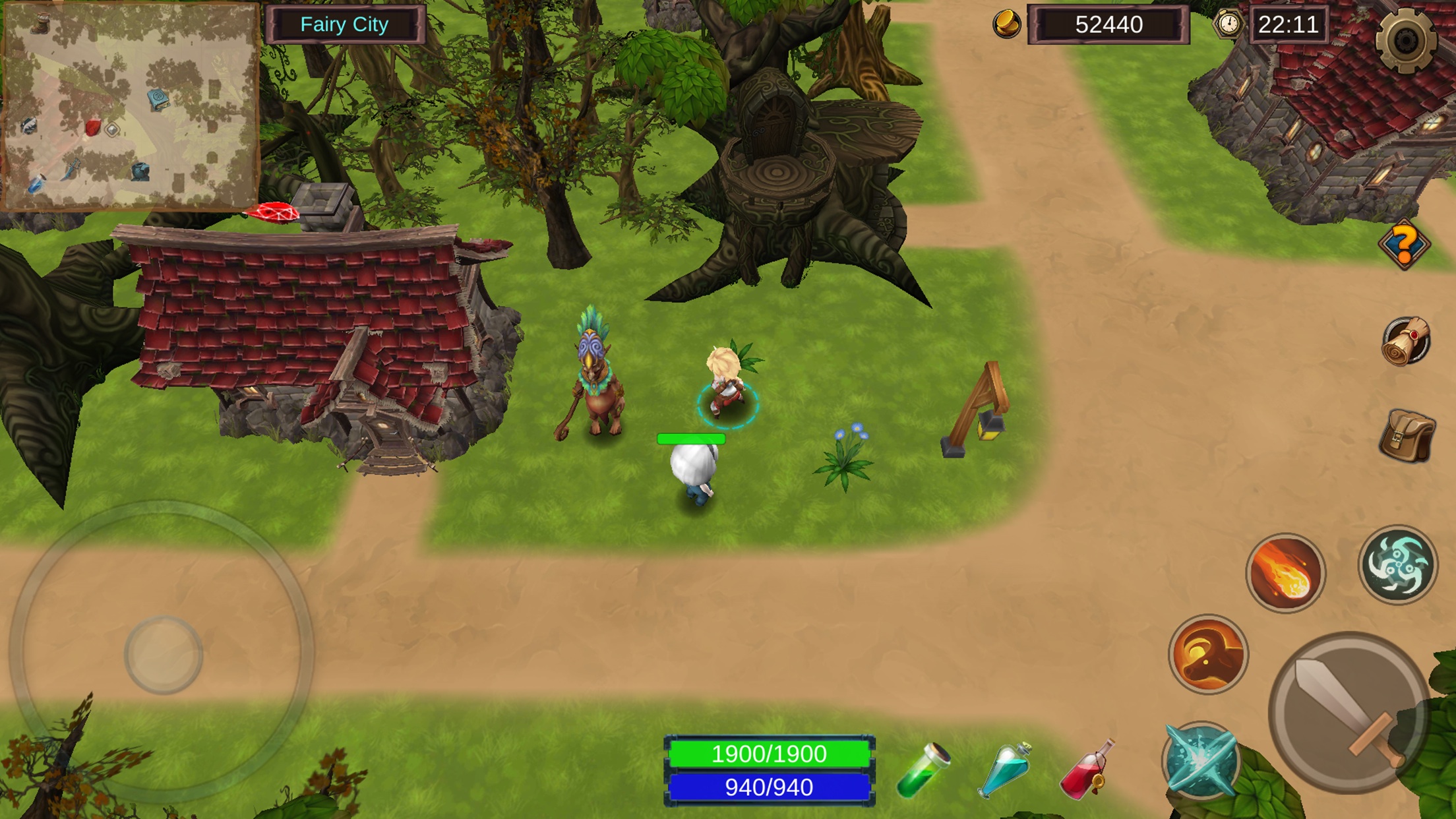 As with any good RPG, The Legend of Faty’s world is filled with items and weapons, each with its own special feature. There are also numerous spells, letting you deal damage, heal, recover more quickly, and all that good stuff.

There are also six different races to play as, and you’ll get a different special ability depending on which one you choose.

But our favourite thing about The Legend of Faty is the ally system.

While there are certain allies that you can recruit from the beginning, others require you to reach 60% of their level. Allies help you out, but they also cost you money and experience, which underpins all of the big decisions in the game. Is it better to team up with a powerful buddy or go it alone? 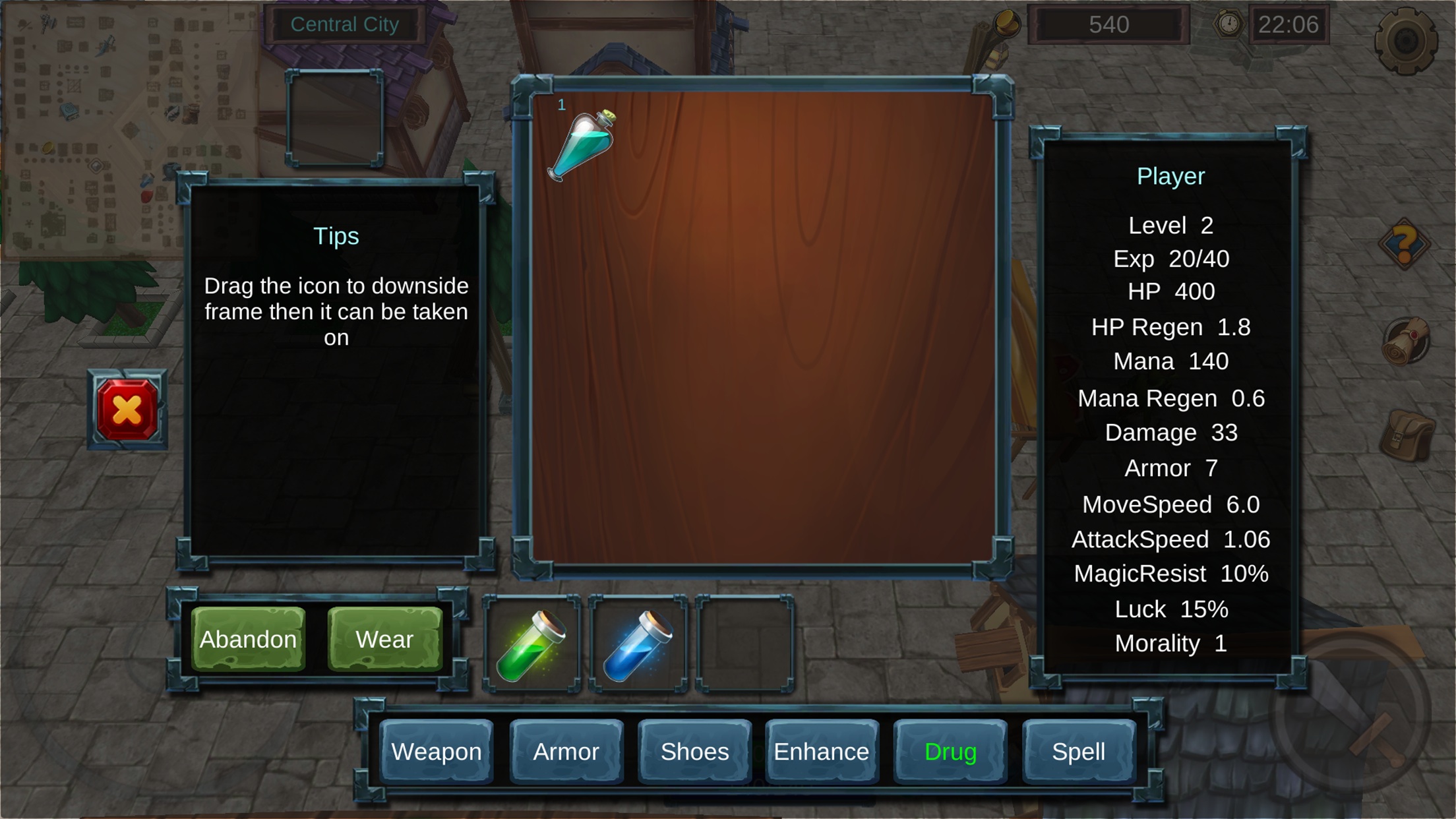 Meanwhile the need to reach a certain level cap and have enough money drives you on to kill monsters and complete missions.

The Legend of Faty has classic RPG gameplay, and its seven different routes to completion (including finishing the game with all six races) mean it has plenty of replay value.

You can check it out on Google Play and the App Store right now. You shouldn’t need any other reason to check it out of course, but it’s also been discounted this month – costing just $0.99 rather than the usual $2.99.

DrakeMall is an e-commerce site with a sensational USP