If you’re a fan of virtual golf, you’ve no doubt checked out Shot Online Golf: World Championship already. If you haven’t, here’s why you should.

This peerless golfing MMO from Korean developer Webzen has been around in some form since 2004, and last year’s mobile spinoff was the product of more than a decade’s refinement.

It plays a mean game of golf, with a range of different characters, gorgeously rendered 3D courses, and tight, well-designed swing mechanics and ball physics. 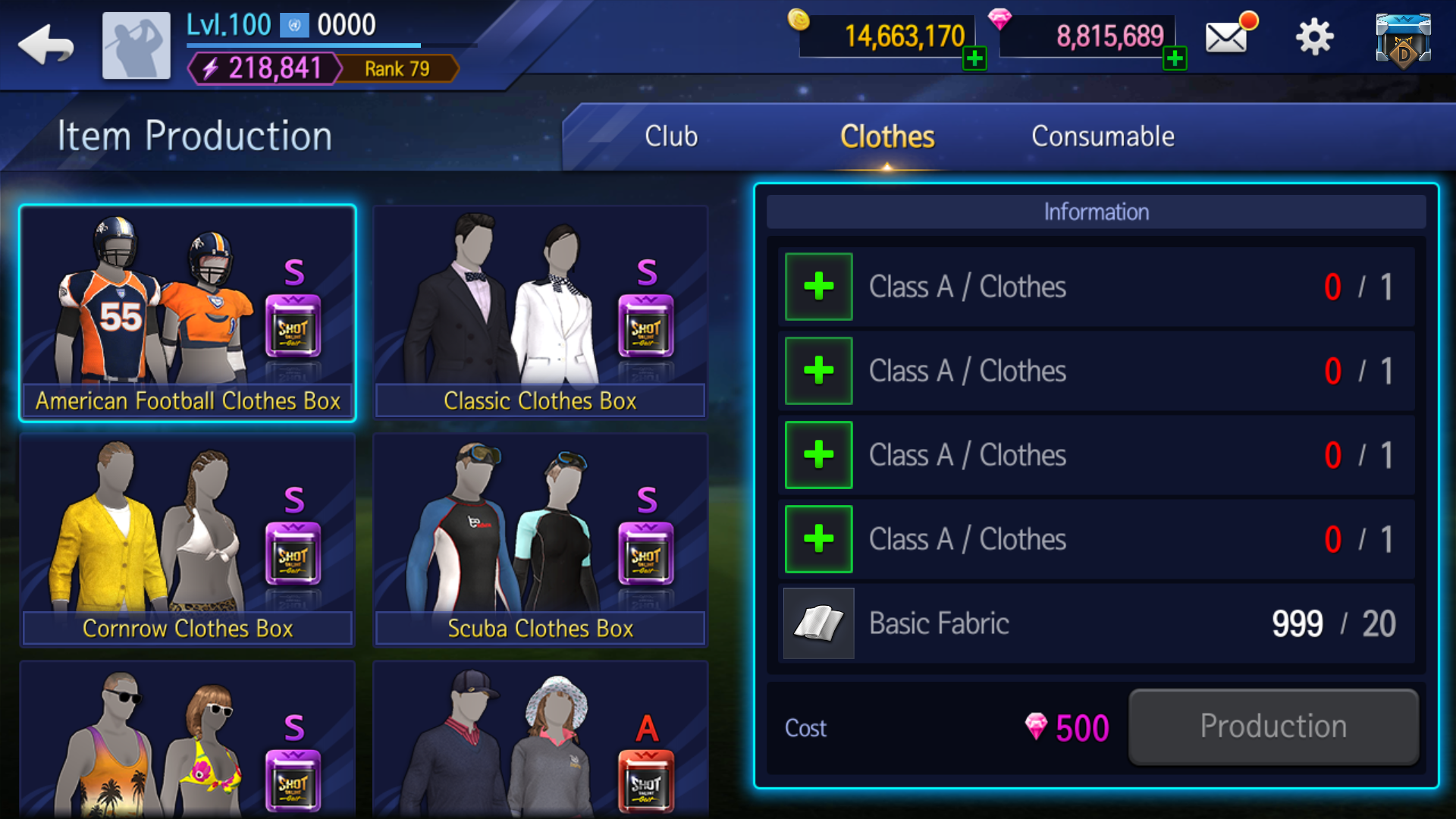 But the action on the fairway is just a fraction of what the game has to offer. Shot Online Golf: World Championship is a fully fledged RPG, with an enormous global community of players leveling up their characters, participating in events, acquiring skills, competing in 1v1 matches, and much more.

1v1 matches take place in the Betting Challenge mode, where you and an opponent put down some cash and play a single hole for the pot. If you win these bets you’ll unlock the ability to make even bigger bets against even tougher opponents, climbing the leaderboard as you go.

There are ranked contests, too. These global events let you compete with other players to get the ball closest to the pin, hit the longest drive, and putt the ball. Do well and you’ll be showered with rewards. 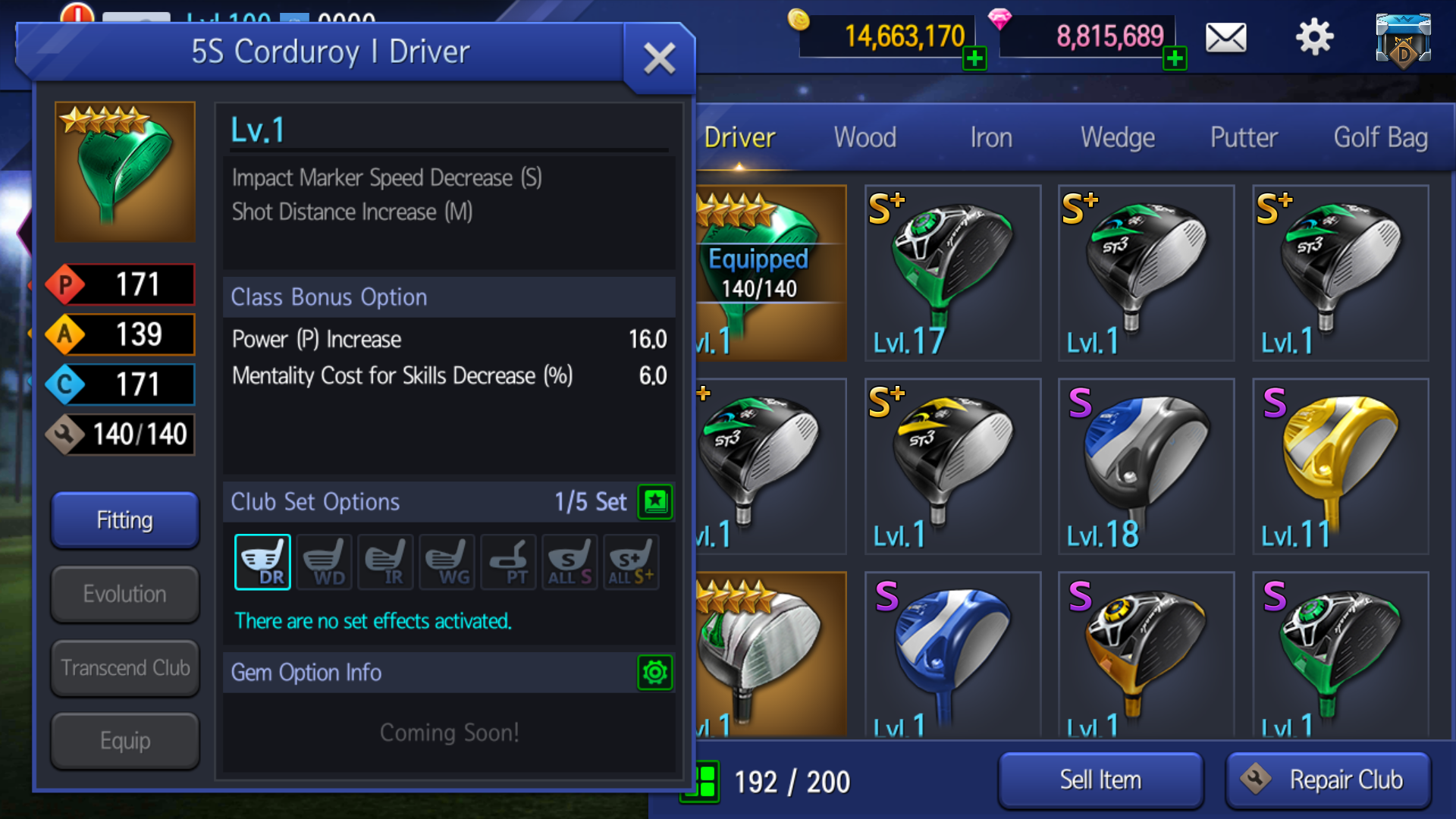 Naturally you can take a break from multiplayer golfing and get in a few single-player rounds in the Academy. Here you’ll complete various missions, and the occasional boss battle, as you unlock new courses and make your way through the single-player campaign.

All the while you’ll be gradually acquiring and upgrading new clubs, balls, skills, and outfits, all of which have an impact on your performance on the fairway. Skills even let you pull off tricks like curving the ball and applying backspin.

There’s a huge amount of gear and stats to level-up, meaning your character is totally unique to you, built around your own personal golfing style. 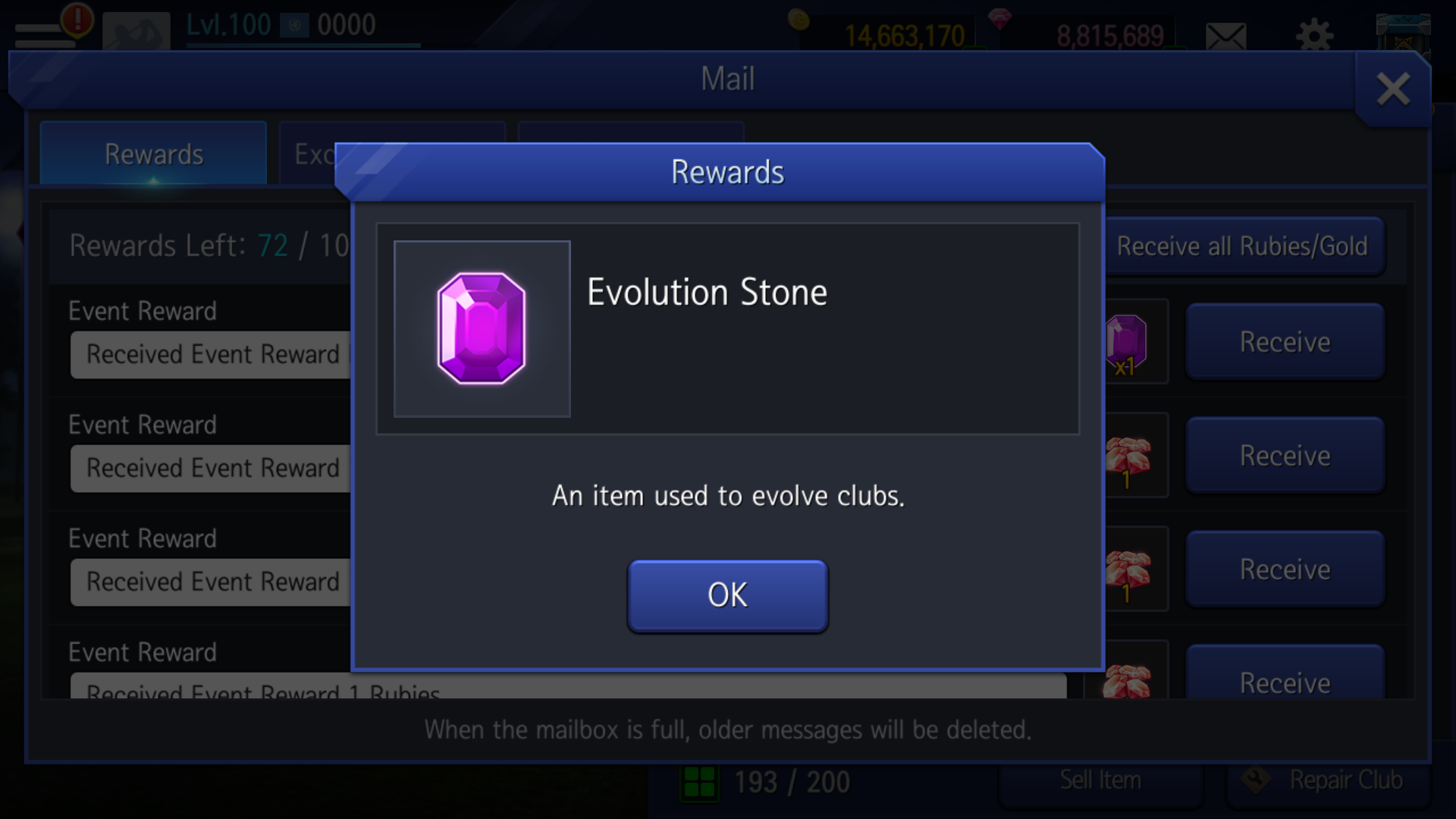 Shot Online Golf: World Championship is simplest the biggest and best golf game on mobile, and it’s now even better thanks to a major update, which adds a new premium Royal Club and Royal Stone.

The Royal Club is, as its name suggests, a fancier and better club than all the others, with superior stats and abilities. To produce a Royal Club you’ll need to buy some Royal Stone in the shop, or earn if by participating in events and earning rewards.

Once you have a Royal Club you can evolve it for even higher stats and more abilities, making it an indispensable weapon on the multiplayer battlefield/fairway. 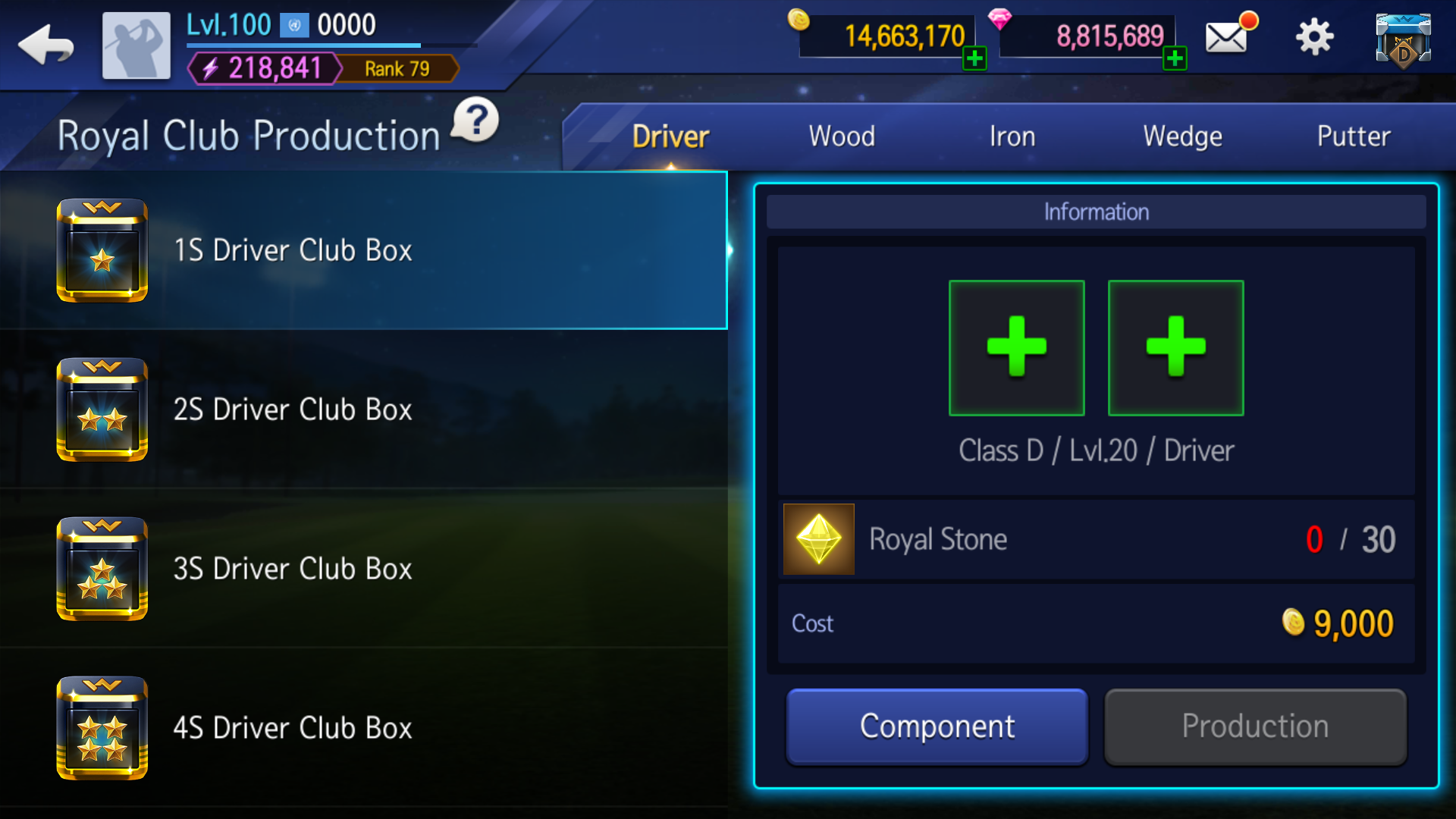 Webzen has also added a new Pro Shop system, which will allow players to produce Royal Clubs and various other high end items that were previously only available through special event rewards.

And the update will bring with it a number of other tweaks, fixes, improvements, events, rewards, and giveaways too.

There’s never been a better time to tee-off with Shot Online Golf: World Championship, so download it for free right now on Google Play and the App Store.

Multiplayer shooter Bullet Force Multiplayer is like CounterStrike in a browser

The Elder Scrolls: Blades Sounds Like It Isn’t Coming Out Until December