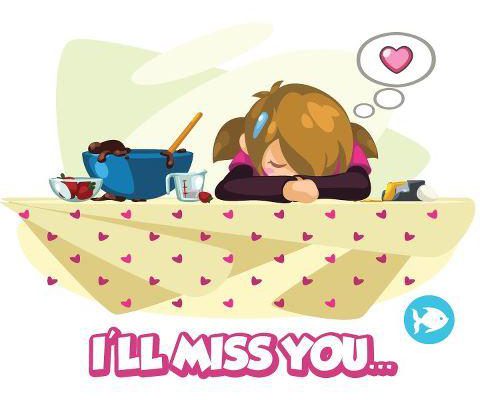 Hungry for a bite to eat in Restaurant City? You’d better make a reservation real soon – EA has just announced that they’ll be shutting the servers down for Facebook’s Restaurant City and the iOS-exclusive Restaurant City: Gourmet Edition on June 29th.

Once the crown jewel of Facebook restaurant simulations, Restaurant City boasted more than 18 million monthly active users at its peak. Now their MAU is only 10% of that, sitting at a lowly 1.8 million. Similar restaurant-themed games, like Café World, have seen a comparable decline.

“The decision to retire older games is never easy, as the development teams and operational staff pour their hearts into these games almost as much as the customers playing them,” says the official announcement on the Playfish forums. “We realize this may be disappointing to fans of Restaurant City, but in order to focus our efforts in developing new and exciting titles, as well as bringing new content and updates to our existing popular games, the time has come to retire Restaurant City and Restaurant City: Gourmet Edition.” 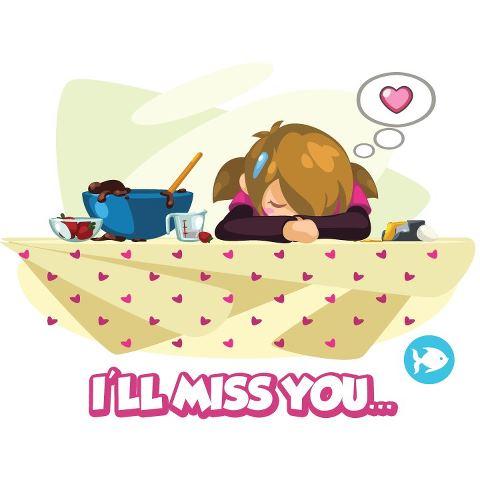 Current players will see any remaining Cooking Cash automatically converted into SimCash for use in The Sims Social. Considering it’s currently EA’s most popular Facebook game, there’s a good chance that many (if not all) of Restaurant City‘s users are living it up with The Sims already. With any luck, this move will be viewed as a positive one by fans who might otherwise feel ripped-off on their most recent Cooking Cash purchase. Likewise, all players (regardless of Cooking Cash balance) can get 1000 free Simoleons by clicking here.

While we’re sad to see it go, it’s hard to blame EA for the decision. Restaurant City is more than three years old at this point. The game has had more than enough time to bounce back, and clearly that just isn’t going to happen. In fact, don’t be surprised if you start to see plenty of first-gen Facebook games get killed off over the next few months. The original Mafia Wars is down to 1.7m MAU, for example (although that’s still doing better than Mafia Wars 2). And PetVille‘s not doing much better either.

Seeing older games fade out of existence is never fun, but let’s face it: not every game can have the staying power of FarmVille.