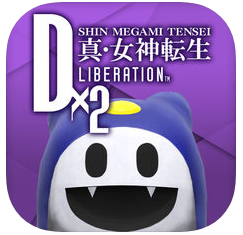 That’s right, the #1 ranked JRPG from Japan is now available in English for the masses to enjoy. The Shin Megami Tensei franchise has been a revelation in Japan, and now it’s our turn to get to grips with commanding demons.

What is it about?

Fabulous question, you take on the role of a Devil Downloader, which is known as a Dx2. Dx2s summon and control demons using a special Smartphone app. However, all is not well amongst the factions of the Dx2s, a rival known as the Acolytes are eliminating anyone who poses a threat to their evil goals. 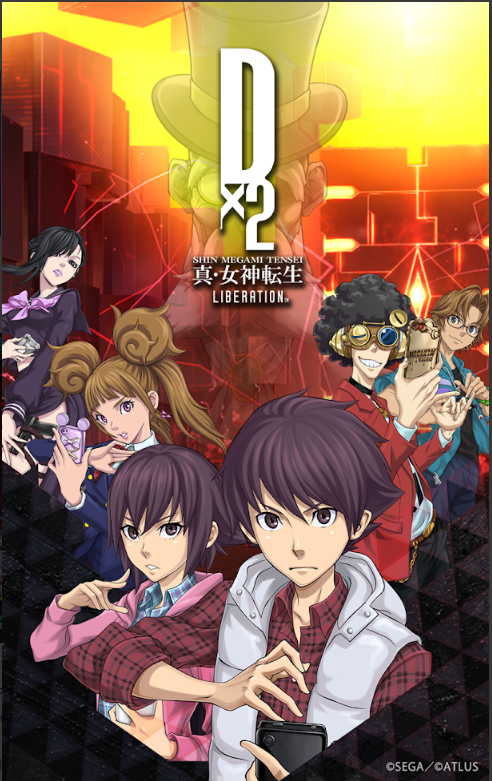 It’s up to you to join the fight against the Acolytes and save the world from their controversial ideology.

Gameplay is a turn-based battle system where the aim of the game is to collect demons, customise your party and defeat your opponents. Sounds simple enough, but with over 160 different demons out there the job is far from easy. 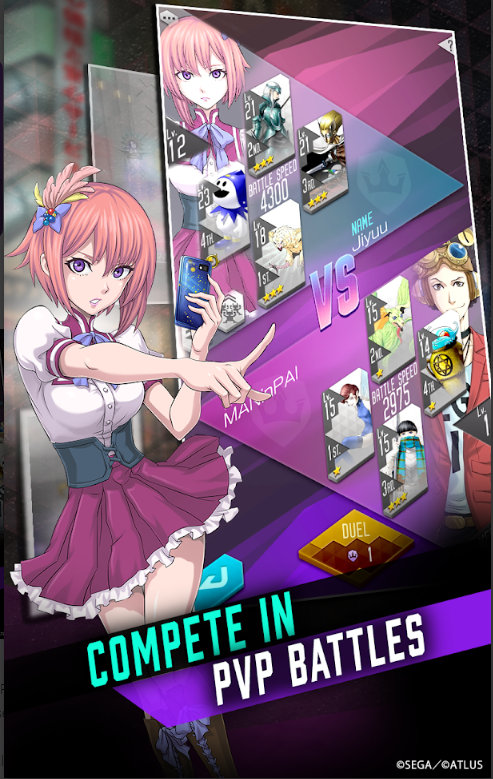 Other gameplay features include PvP mode where you can battle friends and show off your tactical prowess. A battle assist feature allows you to drop into the action to help out a fellow Dx2.

Well, Shin Megami Tensei is free on both App Store and Google Play, so why not give try it and let us know what you think in the comments below.

Play and earn – how to profit from your favourite games

Pokémon GO will soon get lucky Pokémon and more