The Elder Scrolls: Blades gets delayed 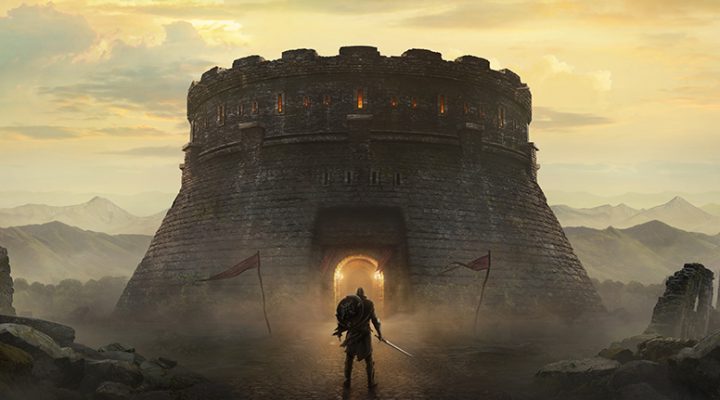 The Elder Scrolls: Blades has had its release date pushed back – but for how long really is up to personal interpretation.

What do you mean? 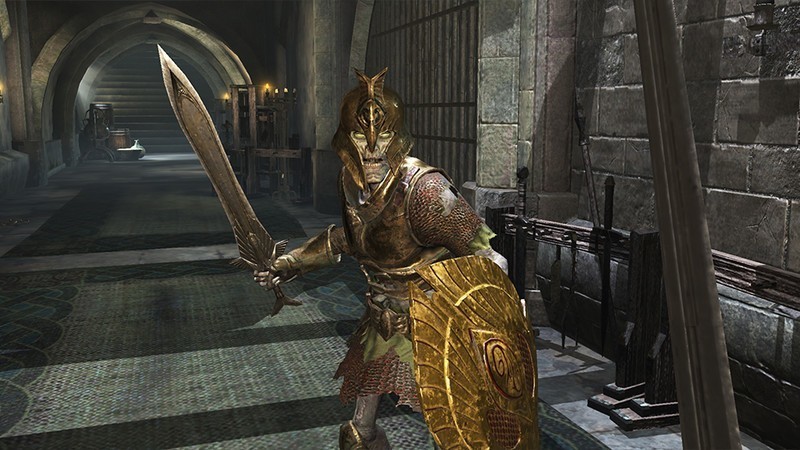 Developer Bethesda has, going from the game’s App Store page, pushed the pre-order date from September 1st to September 7th. It’s also worth noting that it’s adjusted the file size to boot.

But that date still seems far too optimistic considering the “Fall” release date given for the game at E3 this year. The fact the game is a hugely ambitious open world RPG is a factor too. 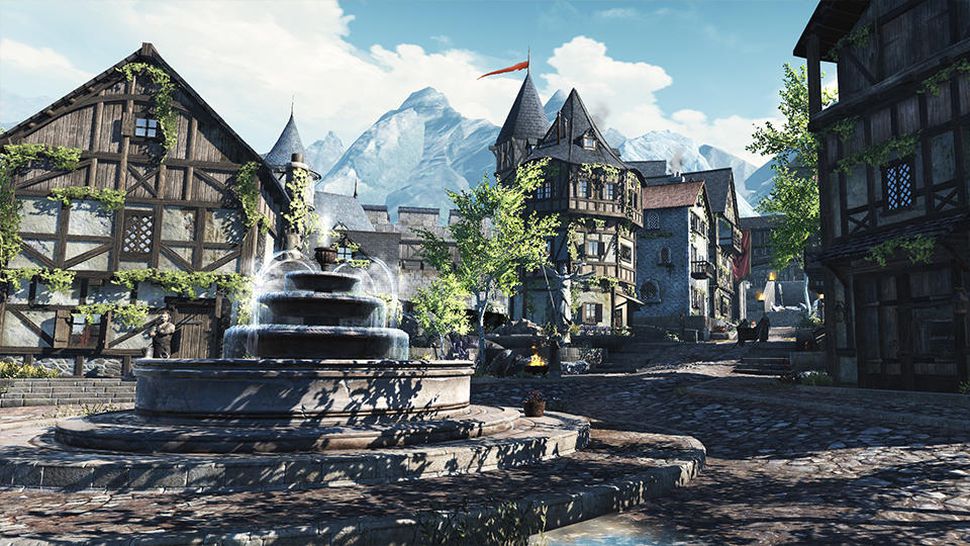 There’s also the fact there’s an early access period for the title that hasn’t even started yet. So we can’t see this arriving next week to be honest. Expect the release date to keep hopping back instead.

You can pre-order The Elder Scrolls: Blades for when it eventually does get released by visiting the App Store. No such pre-order option for the game is available for those on Android devices.