Home / News / The do’s and don’ts of microtransactions

The do’s and don’ts of microtransactions 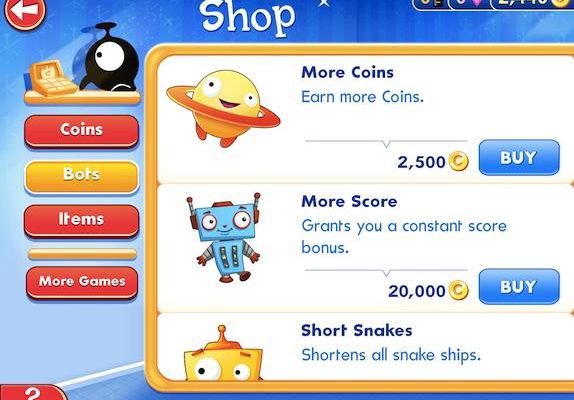 As the old saying goes, the best things in life are free. Why empty your bank account for a new videogame when some of the best around don’t cost a dime? According to Flurry, the average iOS user owns 65 apps, and you can bet that a big chunk of that consists of glorious, “costless” apps.

Of course, nothing is really free, is it? In fact, according to today’s top charts for iPad, iPhone, and Android, free is actually the best way to make a profit. 32 of the top grossing 50 iPad apps, 36 of the top 50 iPhone apps, and a whopping 42 of the top 50 Android apps are available for download at zero cost. They go by many names. Microtransactions. Free-to-play. Freemium. Whatever the title, very few of these games are truly costless.

Can the freemium debacle a byproduct of corporate greed? You bet. Some games have no business charging the capital that they do, but businesses continue the practice because they know it will sell. On the other hand, I’ve seen freemium practices that are fair and reasonable ways for a company to make a profit. With the constant surge of microtransactions as the dominant form of profit on the app market, I’ve decided to analyze some of my favorite (and least favorite) practices employed today. 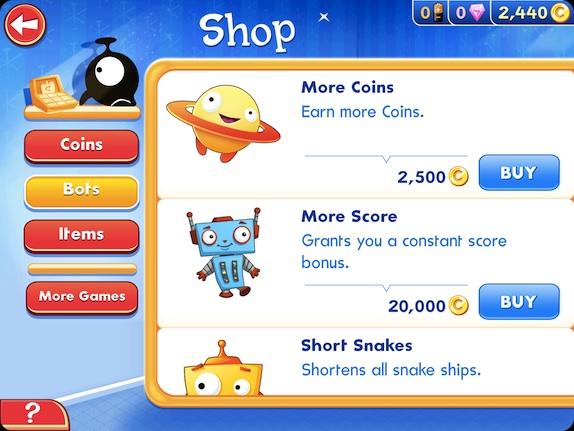 This practice, especially in multiplayer and “hi score” style games, can go sour really quickly. Losing the science fair to the kid whose family could afford the electric light show is never fun in real life, and the same concept applies over to the virtual one as well.

One major culprit of this in recent memory is EA’s Flight Control Rocket (you’ll notice our one complaint in the review is the game’s handling of microtransactions). In a game where reaching the high score is your ultimate goal, Flight Control Rocket stops at nothing to offer you a chance to buy your way to a better score. You can pay coins (which can be collected in-game, but are impossible to hoard without real purchases) to revive yourself after failure, make the game less difficult, and even multiply your score – and all this in a game that isn’t even free to begin with.

There’s a fine line between offering fair bonuses and straight up selling better scores. Any practice that ends up in the latter category is pretty sleazy, in my opinion.

Do: Sell convenience and “bling”

On the other hand, offering the purchase of time is a perfectly acceptable practice. Take the concept of gems in Dragonvale. Gems can purchase a small handful of buildings, but are primarily used for speeding up the process of constructing a building or incubating an egg. Free players can experience the game just fine without spending a penny and playing with patience, while eager players can trade their money for the convenience of time.

“Bling” is another purchase that I have no gripes with. From hats in Team Fortress 2 to costumes in Rinth Island, there’s no harm in offering the option to purchase unique skins for characters. These kinds of items offer the player the option to buy bragging rights, while adding no real in-game advantage over other players. Harmless. 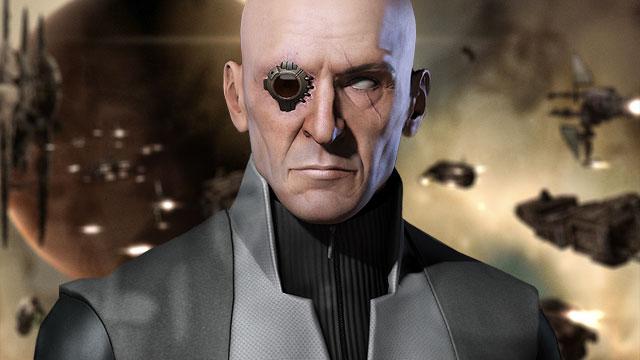 It’s understandable that many app developers are licking their chops at the recent success of freemium games, but that doesn’t make the practice of adding microtransactions to a game acceptable.

One particularly sour case that I can remember is through CCP’sEve Online. When theIncarnaexpansion hit last Summer, players were worried that the addition of in-app purchases would ruin game balance. CCP followed my first rule by only selling “bling” items, but they offered them at ludicrous prices (from $20 for a skirt to as much as $70+ for an in-game monocle). These steep prices are another issue in themselves, but adding these purchases post humorously simply seems like a sleazy way to make a quick buck. 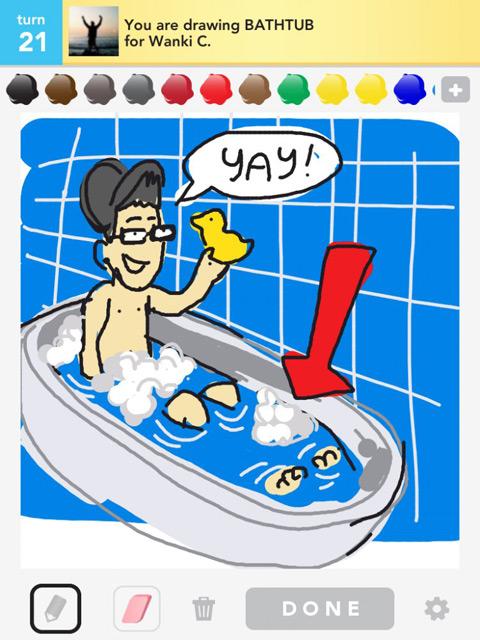 Do: Build a system around microtransactions from the ground up

On the other hand, in-app purchases can be a fair system that encourages purchases. There’s a reason why Dragonvale remains on the top 10 grossing charts on iOS for months, and why games like Zynga’s Farmville and Cityville have helped the company earn billions of dollars. They were systems built with microtransactions in mind.

By offering a mixture of gaming that encourages patience and connections with friends, these types of games create a favorable exchange for the developer either way. Users who want additional colors in Draw Something can either play often with friends, increasing word-of-mouth advertising for the game, or they can buy the colors and expedite the wait. This kind of system is smart, and is a huge reason that Draw Something was able to sell to Zynga for $200 million dollars.

This is a problem that exists in all videogames worldwide. Console gamers know this problem as DLC, or downloadable content. DLC alone has brought about entire scholarly papers discussing its morality, but for now, I’ll leave it to a simple statement: Don’t sell extra content for a paid game unless it is a legitimate addition to the experience.

If creators want to add additional levels after the creation of their game for a fee (such as maps in N.O.V.A 2), I’m okay with that. However, when a game that already requests money to play in the first place (such as the aforementioned Flight Control Rocket) begins by immediately requesting more money, you’ve got a pretty ugly system.

In an ideal world, all studios would have enough money to offer new content for free (such as Epic’s Infinity Blade). Because we don’t live on such a planet, the least we can hope is that developers will refrain from charging extra from the start. 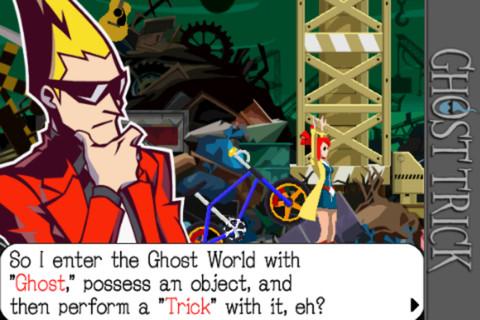 If there’s one thing console developers have learned from offering games at a $60 price tag, it’s that they almost always offer free demos to consumers interested in purchase. Even without the heavy cost for its titles, casual games can benefit from the same practice.

For some reason, it seems the point and click adventure genre is one of the few that frequently employs this approach. Games like Ghost Trick: Phantom Detective are free to download and play for a few stages, before opening up the option for players to pay a fee to unlock the rest of the game. Likewise, plenty of Big Fish Games’ hidden object releases on the App Store employ a similar process. Not only does this allow more players to check out a game they wouldn’t have previously (“well it’s free, so I’ll try it”), but it also gives curious players the chance to gauge if they like a game or not.

Whether you like them or not, microtransactions are quickly becoming the way of the future for profit-seeking game developers. While they aren’t always the best approach for selling a title, it’s important that developers treat their consumers with respect. After all, we’ve seen the numbers. A smart “free” game just might be worth millions.

Botanicula debuts at any price you want