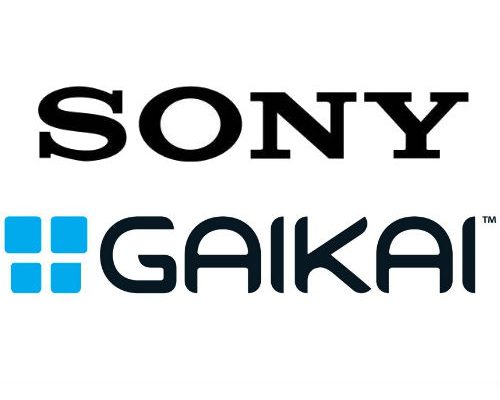 There’s a lot of talk about the digital future of gaming, but it’s not an easy concept to pin down. It could mean the ability to download any and all games released, but the size of some titles would make that a difficult sell. Alternatively, there’s the potential of streaming titles over the internet. There are problems with that too, of course, but Sony’s recent acquisition of Gaikai shows they have faith in the concept.

For those unfamiliar, Gaikai is a gaming service that enables users to play high-end games through the cloud, effectively lowering the barrier to entry for people who lack powerful consoles and PCs. Sony’s acquiring of the company could lead to many different possibilities, such as offering a cheaper console in the future that can still play resource-intensive games, or providing PS3 and Vita owners the chance to play PS2 games.

On the mobile side of things, it could also lead to an invigorated PlayStation Suite, a service that’s gained very little traction since its rebranding to PlayStation Mobile at this year’s E3.

Or, better yet, maybe the acquisition will lead to all of the above. It would likely result in Sony having to pour more money into the service, but that’s usually the tradeoff when offering something that relies so heavily on providing content digitally.

It could be years before we see Sony utilize Gaikai in any way. It could also be weeks. True of most acquisitions, there’s a level of ambiguity surrounding what, exactly, will happen. We’ll be sure to keep our ears and eyes (and oranges) peeled, and let you know of any movement or announcements around the transaction.

EA is prepared for a digital future