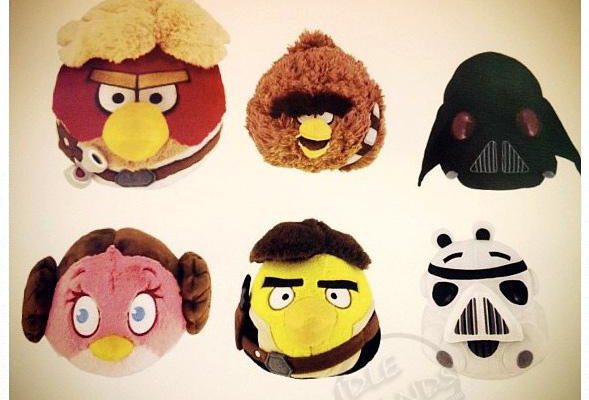 It was just this past Friday that we reported on Rovio’s tantalizing teaser for an upcoming announcement in New York City. An announcement happening seven hours from now, involving Toys’R’Us and Star Wars. Thanks to the crack investigative journalism of the Gamezebo news team, and a stolen time machine, we’ve managed to uncover the details of Angry Birds’ next merchandising move. Wait, what? This just in: I’m getting word it wasn’t a time machine that helped us…it was the internet.

Thanks to the snooping and research efforts of toy and game blog Idle Hands, much of Rovio’s upcoming Star Wars-themed merchandise has been uncovered. Keep in mind that we have no guarantee this represents the complete list, though we’ll be sure to have someone on hand with the time-machiner–err, internet–when the company makes the official announcement. In the mean time, here’s a sampling of what you an look forward to, or dread, this holiday season: 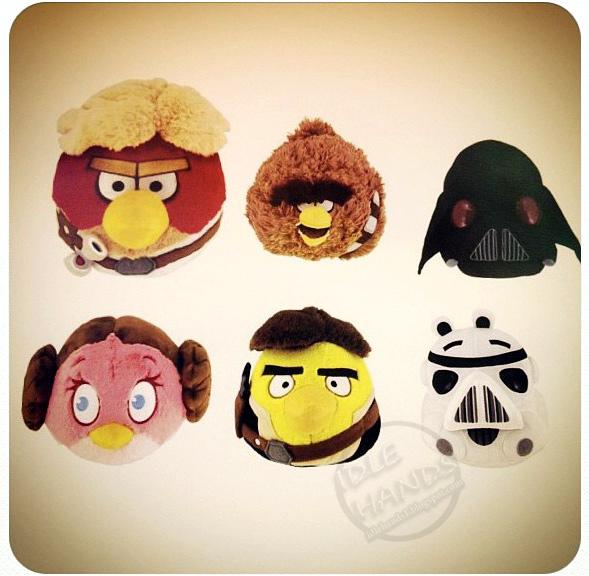 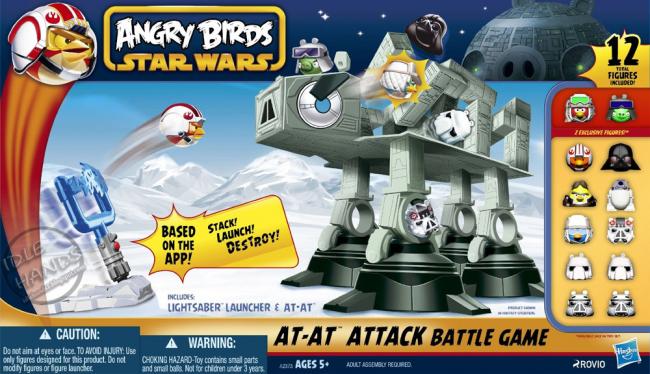 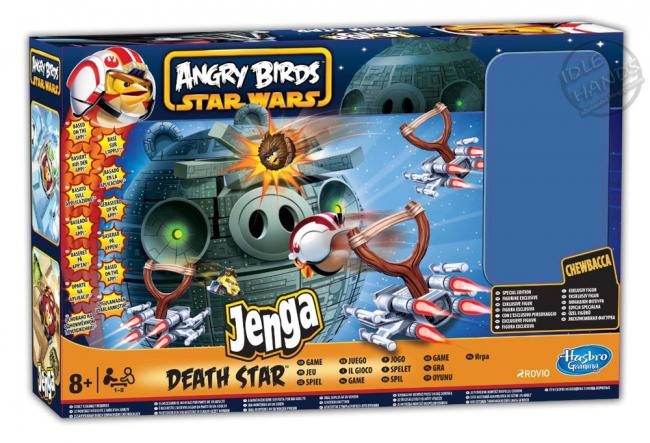 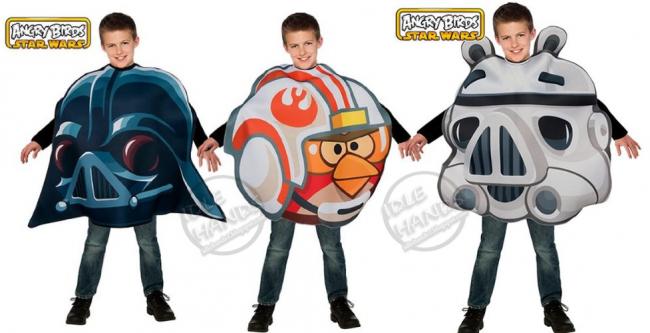 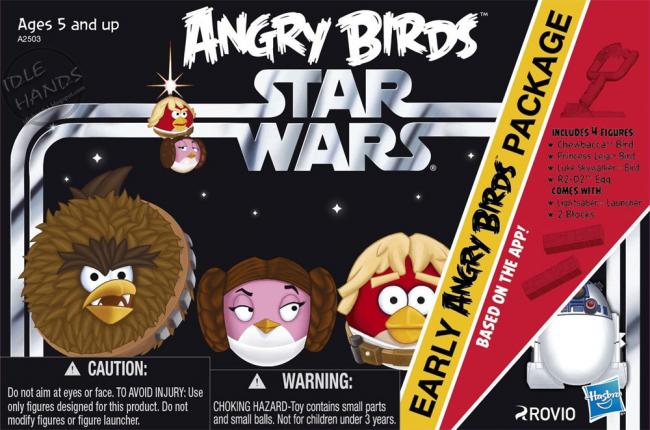 All images credited to Idle Hands.