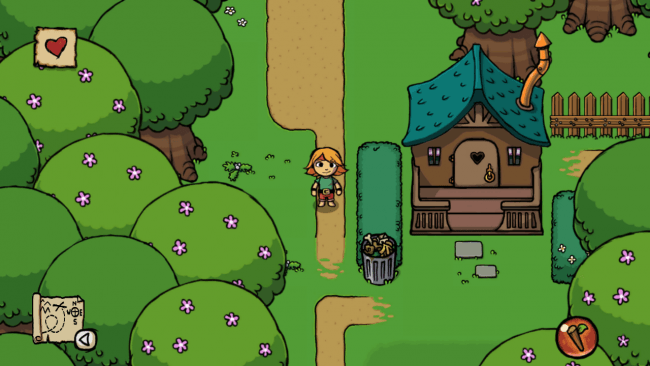 If 2013 proved anything to us, it’s this: video games get better every year. For our year-end retrospective, we decided that we’d try something different this year: we’d pick the top 20 games from everything we covered this year to select the very best.

But the list was too good to contain it to just twenty games.

So with the year 2013 coming to a close, we thought it fitting to select the best 20+13 games. We’re still going to count down the top twenty – but before we do, we wanted to mention thirteen tremendously good games that were deserving of your attention this year. They didn’t quite make the top 20, but if there’s a single game in our +13 you’ve missed, now’s the time to fix that.

Ittle Dew – Some games draw inspiration from the classics, and Ittle Dew is no different. Even at a glance, Ludosity’s indie gem is clearly an homage to The Legend of Zelda; but what an homage it is. Ittle Dew takes the basics of Zelda‘s gameplay and shifts the focus to puzzle-solving and self-referrential humor. You’ll be scratching your head one minute and laughing the next.

Nimble Quest – While mixing genres can sometimes have strange results, if you get it right it can be the best thing since peanut butter met jelly. And Nimble Quest got it really right. The developers at NimbleBit (the folks responsible for Tiny Tower and Pocket Planes) launched their unique action-RPG twist on Snake earlier this year, and it proved to be their best game yet. As different members join your party, your snake grows – and every party member brings something new to the table to help you wipe out your foes. 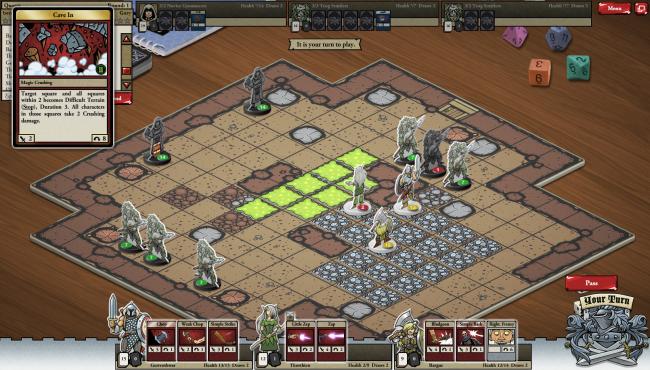 Card Hunter – Role playing games have always been popular fodder in the digital medium, but how often do you play a video game RPG that’s really a proper RPG? Card Hunter hit the web this year and perfectly filled that gap. Gather around the table for some classic pen-and-paper style nerdery, complete with dungeon master. 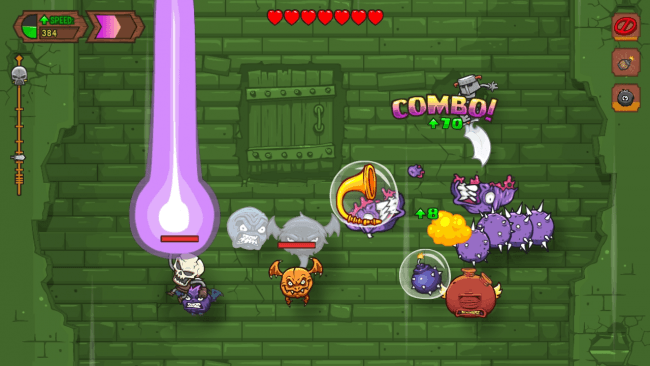 Knightmare Tower – Describing Knightmare Tower as ‘a game of endless bouncing’ probably makes it sound like some terrible trampoline simulator… yet there are no better words to describe it. Though I suppose ‘insanely addictive’ and ‘crazy fun’ fit the bill just as well. Grab a sword and stab some monsters to bounce to the top of a tower in this masterpiece of upgrades and upward momentum. 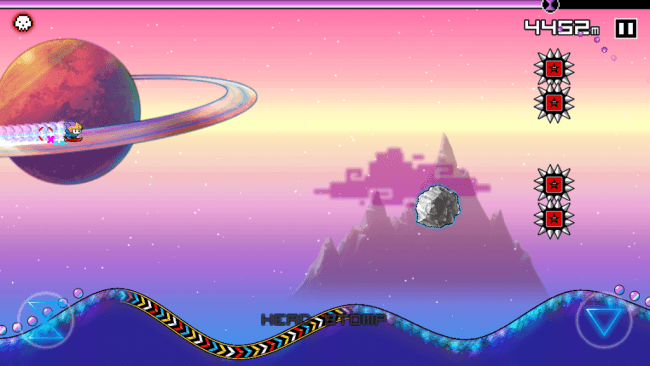 Time Surfer – I’m normally quick to point out when a game is uninspired and derivative, but Time Surfer manages to do the impossible – it’s derivative, yet completely inspired. The base gameplay is Tiny Wings – there’s no two ways around it – yet everything that’s been layered on top of that base, from the power-ups and obstacles to the cool theme and setting, made Time Surfer one of those games we just kept going back to time and again. 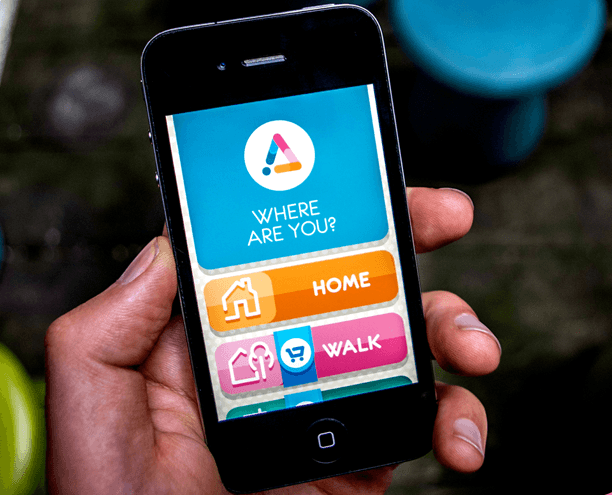 Tiny Games – Games you can play in a social setting are few and far between. Tiny Games bucks that trend not by giving you a game, but a ‘game generator’ that gives you ways of playing with your friends without a device. To put it plainly, Tiny Games gives you a suggestion. My daughter and I were playing the other day and it suggested the following game: we both say a word simultaneously and then we have to think of a word that involves both the words we chose… and do it again and again until we say the same word. It’s a brilliant enough concept that Sesame Street licensed Tiny Games for their own version, but not successful enough a concept to keep developer Hide & Seek from closing their doors. 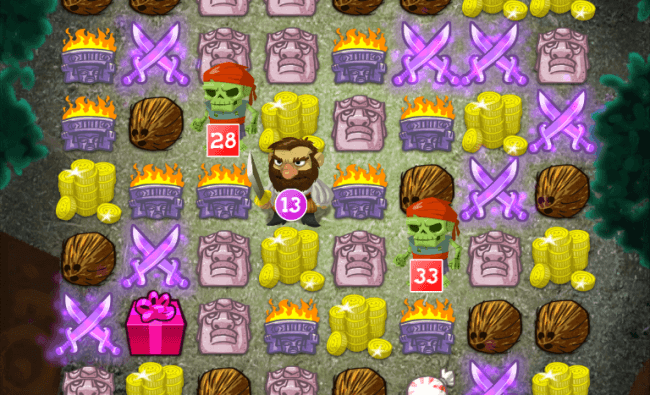 Scurvy Scallywags – In a year where everyone and their brother was trying to make a successful Puzzle & Dragons clone, leave it to Ron Gilbert to do something different. Sure Scurvy Scallywags mixes match-3 gaming and combat, but it does so in a way that’s wholly unique, tough to put down, and downright smile-inducing. We may never get another Monkey Island with Gilbert at the helm, but the man still knows how to make great use of a pirate theme. 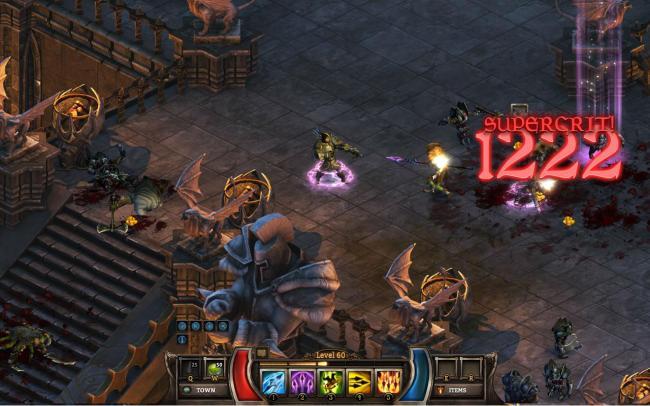 KingsRoad – Taking an existing genre and re-imagining it for a free-to-play audience – and one entirely in-browser, no less – is a daunting task. But Rumble Games makes it look effortless. KingsRoad delivers a perfect rethinking on Diablo­-style hack’n’slasherly, factoring in everything from the short-play sessions of its intended audience to the demand for multiplayer and a completely fair monetization scheme. This is an absolute must-play for fans of the genre. 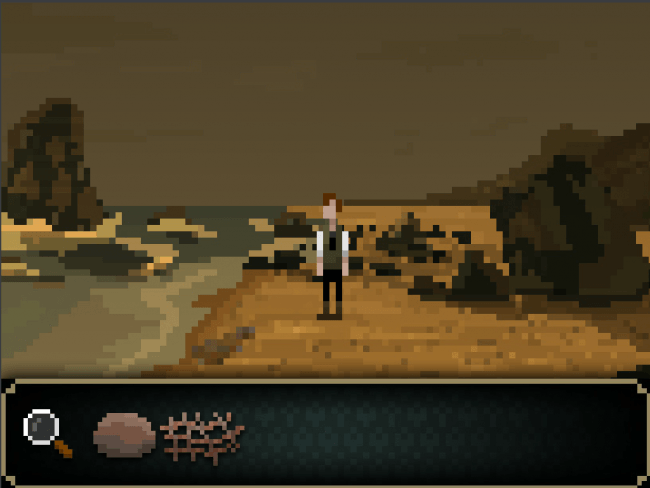 The Last Door – An adventure game that mixes a Lovecraftian tone with a somber-yet-pixelated presentation, The Last Door is something as fantastic as it is unexpected. The entire thing is available on the web (though other platforms have started to pop up), and what’s great is that the story doesn’t end until your interest does. The developers at The Game Kitchen have taken an episodic approach to The Last Door, and they intend to keep making new episodes so long as the demand is there. 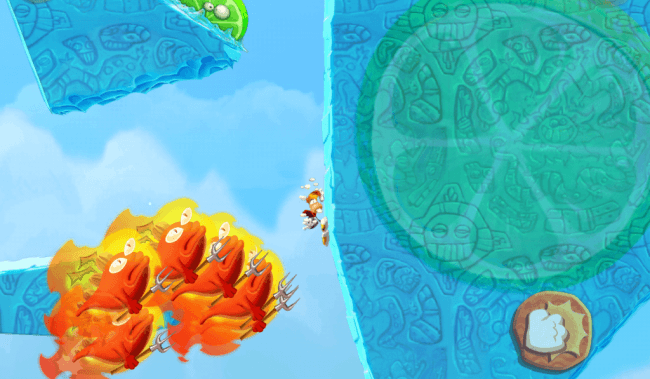 Rayman Fiesta Run – When the game that nets the runner-up position for 2012’s iPhone Game of the Year gets a sequel, you’d better believe our expectations are set crazy high. Rayman Fiesta Run had no difficulties in meeting those expectations, though. Not only does it take everything that we loved about the first game and make it better, but it might just be the best example of platforming done right on mobile to date. 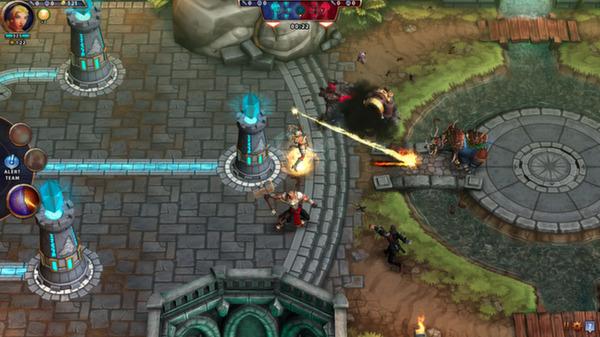 Solstice Arena – MOBAs like League of Legends are great fun, but they take SO LONG to play. Zynga’s first big push outside of the casual market managed to address that woe while at the same time proving that MOBAs could be great fun on mobile devices. Of course, that’s not the only place Solstice Arena came out to play. Zynga’s ‘speed MOBA’ marked the company’s first release on Steam, too. 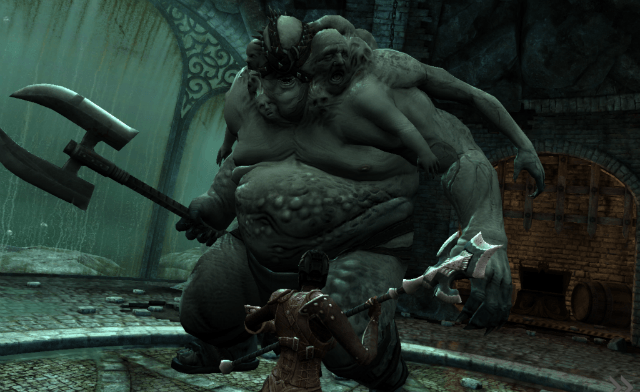 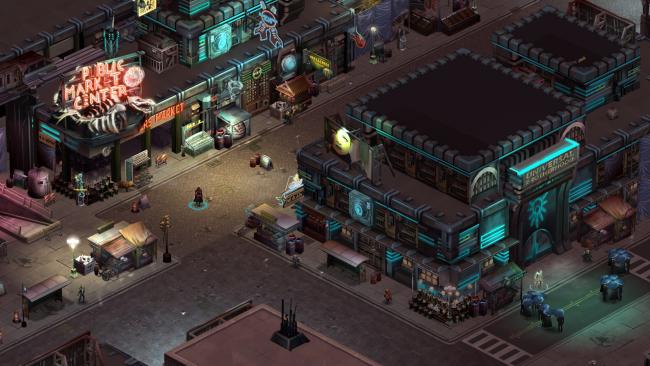 Shadowrun Returns – More than 20 years after its debut as a tabletop RPG, the Shadowrun franchise is back and in incredible shape. With great story-telling, accessible combat, and a brilliant campaign editor, Shadowrun Returns lets you live out your innermost Blade Runner fantasies in an incredible cyberpunk-meets-magic world.